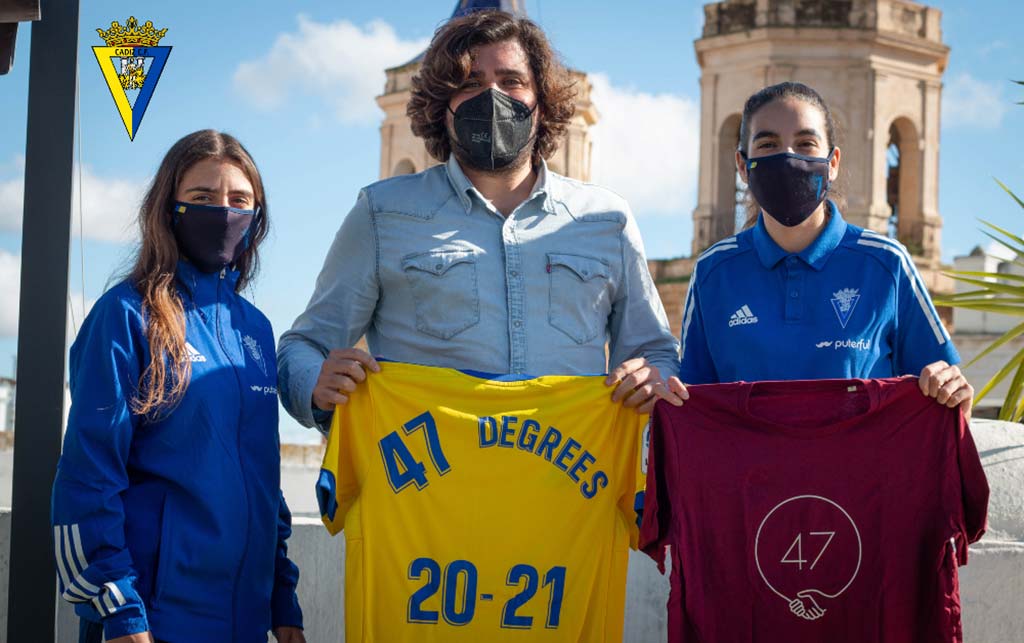 We’re excited to announce that 47 Degrees is an official Platinum Sponsor of the Cádiz CF Femenino for the 2020/2021 season. For those of you in America, that’s the Cádiz Women’s Soccer team. The Cádiz CF, founded in 1910, plays in the First National League.

Last week, we were joined in our office by Cádiz CF’s marketing team, along with players Virginia Villegas and Ále Tabares for a symbolic ceremony and jersey exchange.

The sport is in our company’s DNA

You might be asking yourself, why is a programming consultancy sponsoring a sports team? And, that’s a fair question. There are multiple reasons, but we’ll keep it short: 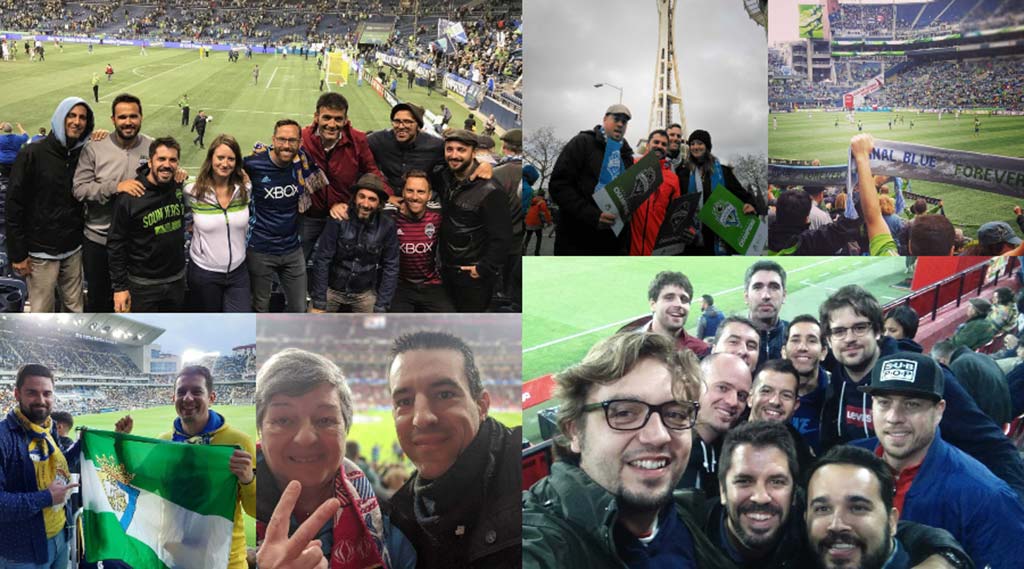 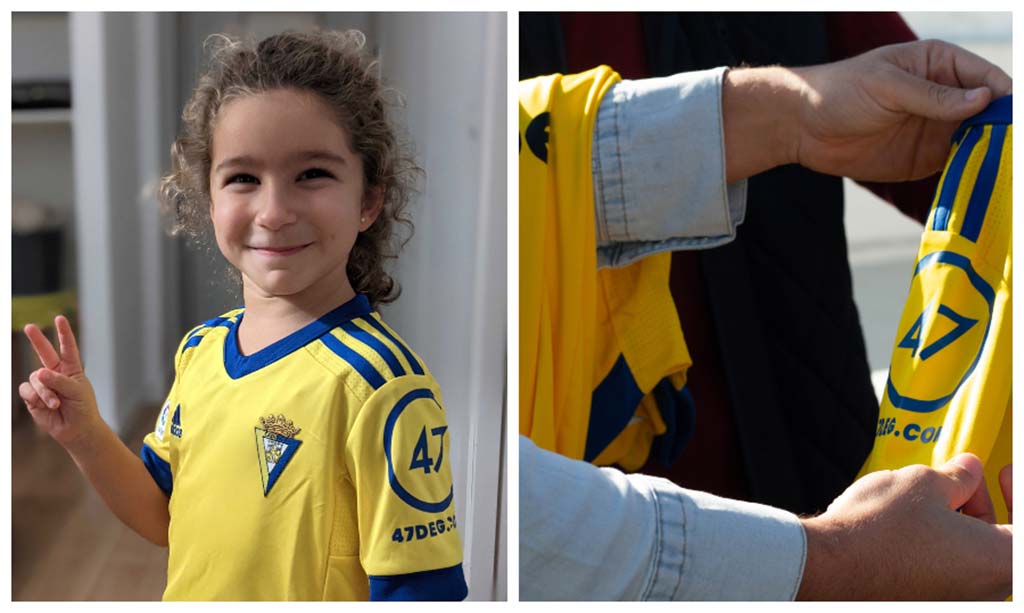 Join us in Supporting Cádiz CF!

We cannot wait to add this jersey alongside our collections in each of our offices. We hope you’ll join us in cheering on this incredibly talented and badass group of players throughout the rest of the season and beyond! 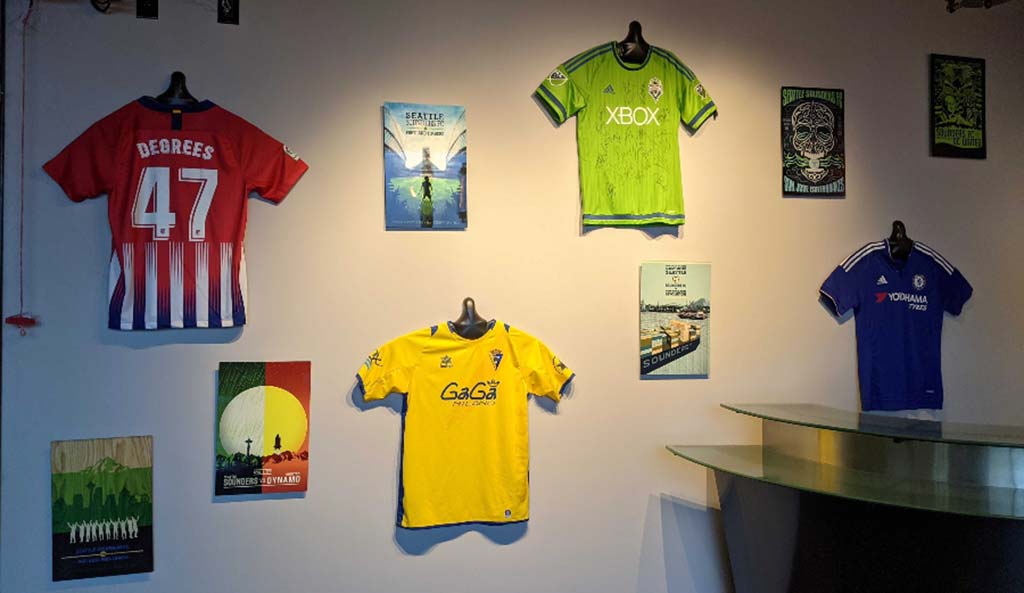 Catch up and keep track of the 20/21 season games here: