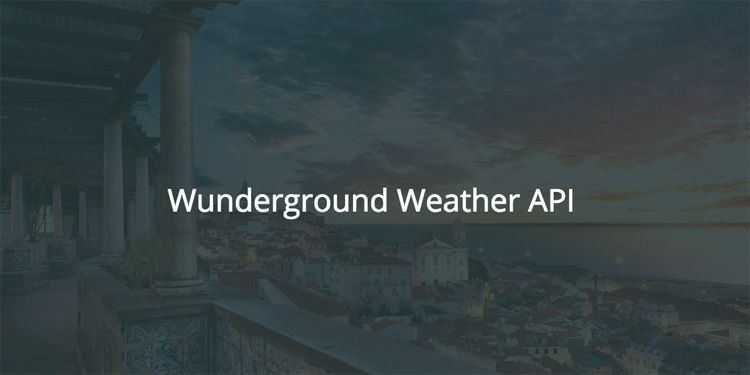 In a recent development, Google quietly closed their Weather API as part of a decision to stop offering their customizable homepage service, iGoogle. Instead, iGoogle now calls data from Wunderground.com. Although the closure was an inconvenient change for many developers who had been using Google’s Weather API in their own apps and services, we saw it as an opportunity. As such, we’ve created a new open source library that will allow Android apps to interface with Weather Underground’s Weather API. This makes using the API easier for Android app developers because all they will need to do is add this library to their app and call one function to get weather data from Weather Underground. Our Android Wunderground client uses our open source RESTrung library (update: no longer an active project) to get data from the Weather Underground API.

Head over to our GitHub page to download our open source library. This library is one of the many open source libraries that 47 Degrees is planning to release in an effort to contribute to the development community. We strongly believe in open source and we are committed to give back to the development community with libraries and utilities released under the business friendly Apache 2.0 License. Check back for updates on future open source offerings and follow our devs and projects on GitHub for new libraries and project releases and on Coderwall for programming tips. You can also post questions or comments for us to our Twitter or Facebook.

UPDATE: Wunderground is no longer an active project.