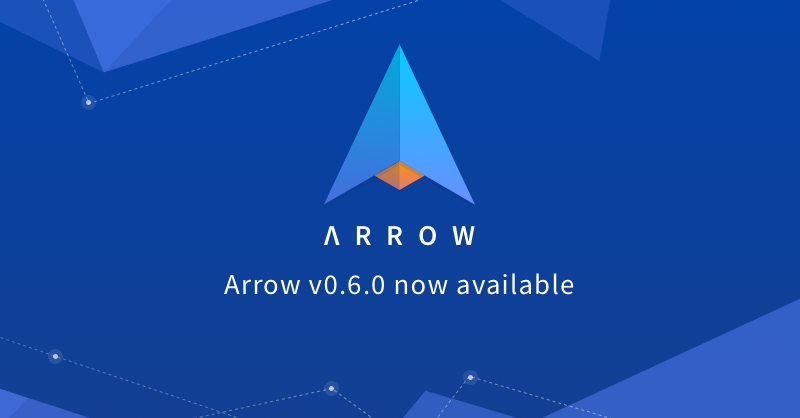 We’re thrilled to announce the availability of Arrow v.0.6.0

A special shout-out goes to @pakoito for the great effort in the Effect’s module and @raulraja for the migration to Arrow.

We’d also like to thank all of the awesome contributors who helped get to this release:

Arrow is proudly sponsored by 47 Degrees, a Functional Programming consultancy with a focus on the Scala and Kotlin Programming languages which supports the active development of Arrow.