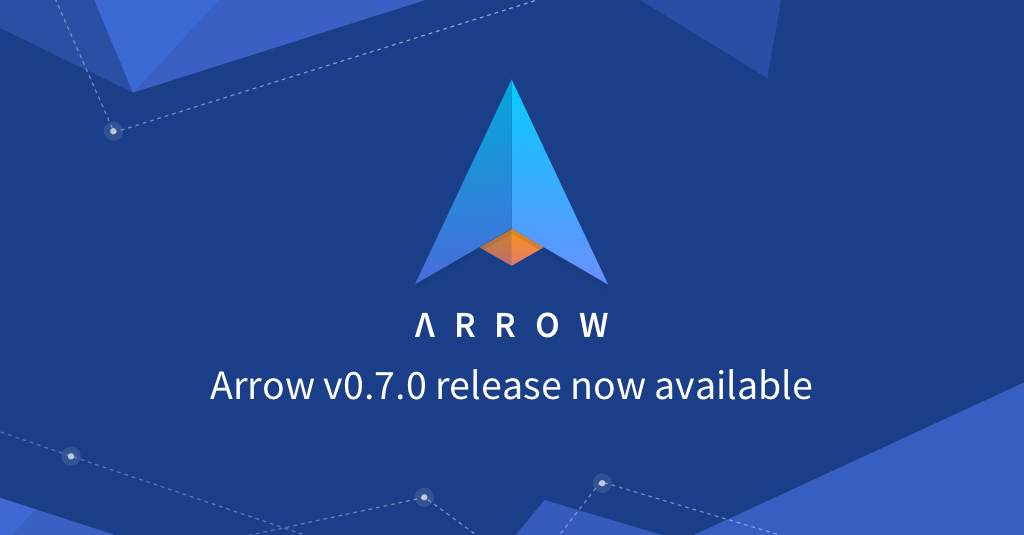 Make sure to read Paco’s post regarding some of the most impactful changes in this area.

For a full list of changes and features in 0.7.0 please visit the official changelog.

Arrow 0.7.0 is possible thanks to a list of awesome contributors that are pushing the limits of FP in Kotlin with each release.

We would like to give special thanks to the following contributors for this release: