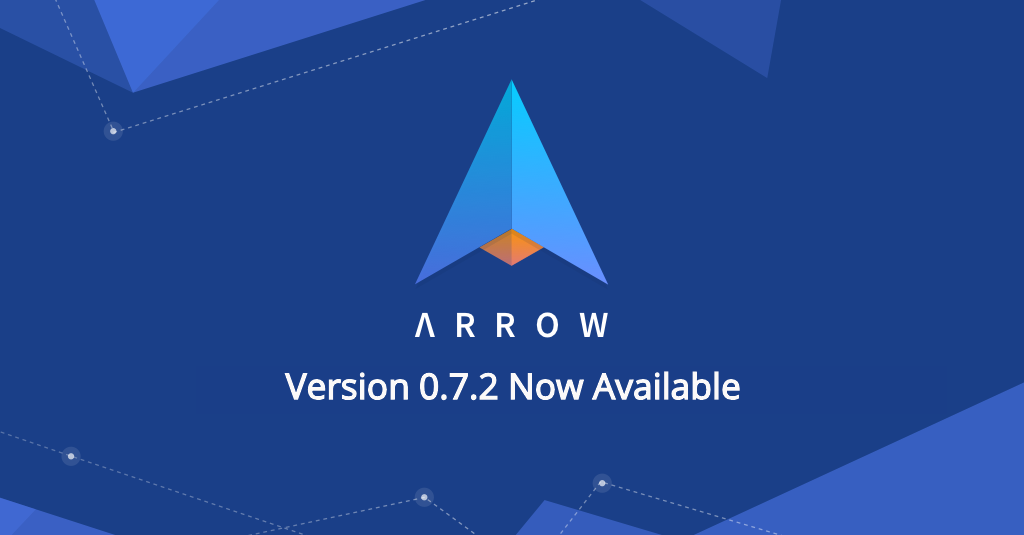 Arrow v0.7.2 is officially available for your consumption!

Noteworthy changes in 0.7.2 include:

Arrow now supports ForDataType syntax { … } syntax blocks where the data type instances are exposed and available as this in the block. #811 thanks to Raúl Raja

A brand new optics DSL makes changing immutable structure easier than ever. #825 thanks to Simon Vergauwen

MaybeK has been added to the list of supported Rx2 data types providing support for the Effect hierarchy of type classes. #862 thanks to Jorge Castillo

For a full list of changes and features in 0.7.2 please visit the official changelog.

Arrow 0.7.2 is possible thanks to a list of awesome contributors that are pushing the limits of FP in Kotlin with each release.

We would like to give special thanks to the following contributors for this release: