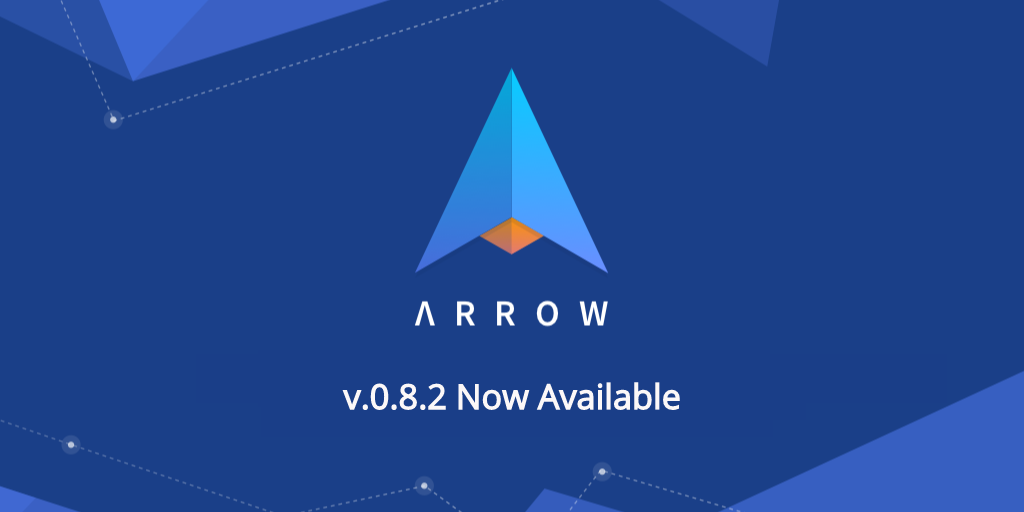 It’s a new year and we’ve got a lot of things planned for Arrow’s development; we’re kicking it off with the release of Arrow v0.8.2. This release is loaded with new features, bug fixes, and vast improvements on documentation. If you’re new to Arrow, it’s an open source library that’s packed with data types and type classes that empower pure functional programming in Kotlin.

Noteworthy changes in 0.8.2 include:

This release also includes many improvements and additions to Arrow’s docs, including the addition of a hierarchy graph for all the type class documents driven by arrow-reflect,ank:outFile new directive, and the nomnomi js library #1125. 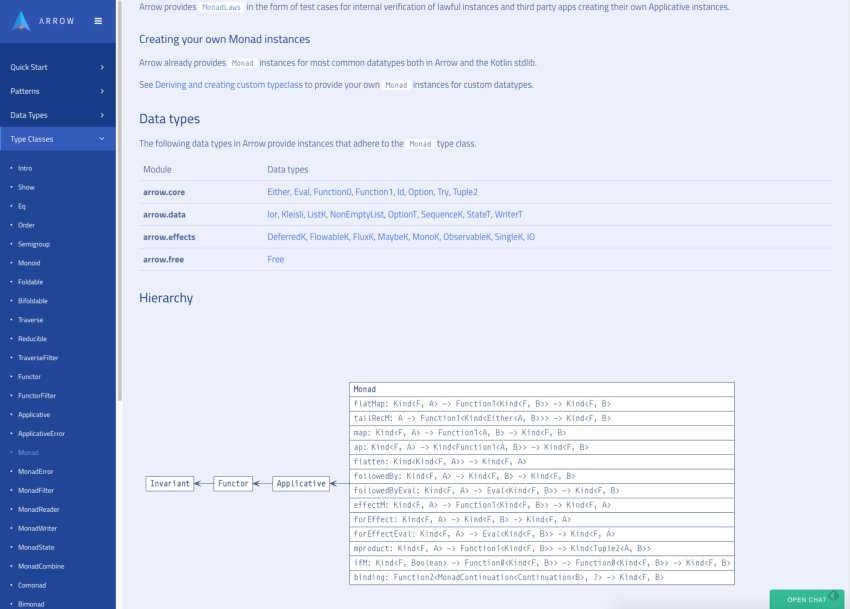 To view all changes and merged PRs in 0.8.2 please visit the official changelog.

For a full list of the contributors who have helped Arrow get to where it is today, please check out: Arrow Contributors. We’re always looking for additional help, please view the guidelines for contributing and take a look at the help-wanted issues. All levels are welcome and we offer 1:1 mentoring through Arrow’s Slack and Gitter channels.

The active development of Arrow is proudly sponsored by 47 Degrees, a Functional Programming consultancy with a focus on the Scala, Kotlin, and Swift Programming languages.