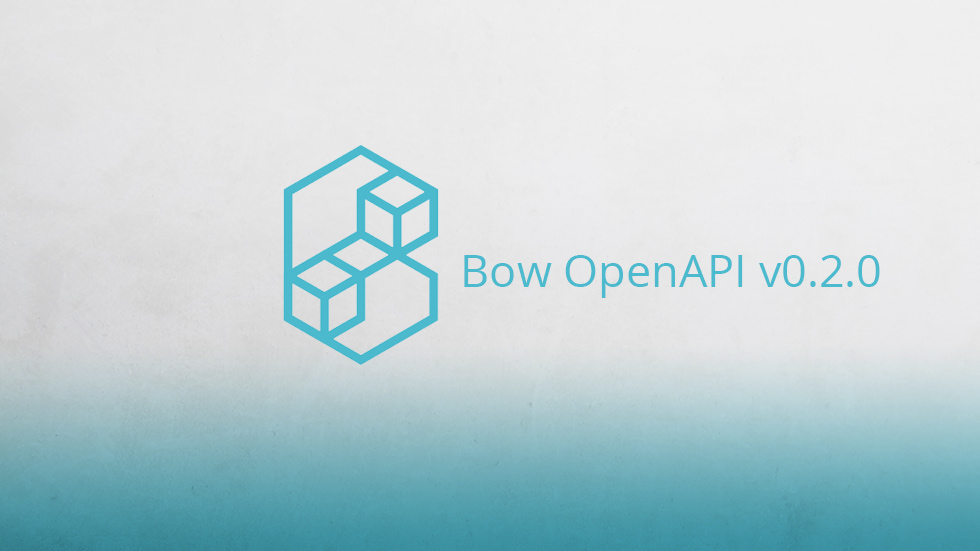 Since its release a few months ago, we have been successfully using Bow OpenAPI in some internal projects, and some others that will be revealed soon. From this usage, along with the latest improvements we recently released in Bow 0.8.0, we’ve put together an updated version of this tool. Continue reading to find out what’s bundled in this release!

The recent release of the Swift Argument Parser library from Apple has tremendously simplified the creation of command-line tools that have a multitude of input options to customize the behavior of each command. It makes extensive use of the recently included Property Wrappers feature to receive well-typed arguments and flags from the user invocation of our tool. We have leveraged this library to increase the safety of our code when it comes to receiving all options that can be used with Bow OpenAPI.

The code generated by Bow OpenAPI is now using Bow 0.8.0 and taking advantage of the improvements added in this new version. Although this is transparent to users of the library, execution of effects has better stack-safety now, thanks to the incorporation of trampolining in the library.

In addition, we have made the library compatible with Linux; that is, you can now install Bow OpenAPI in your favorite Linux distribution! But we didn’t stop there: the code generated by the tool is also compatible with Linux. You can generate a network client that you can use in your Swift code running on Linux.

This release also includes some bug fixes and minor enhancements to contribute to its stability. Additionally, you can now send data with x-www-form-urlencoded and JSON format, expanding the use of Bow OpenAPI in other services, like Apple Sign In.

We can’t wait to show you what we’ve been building with Bow OpenAPI! But, in the meantime, we’d love to hear about your experience using it!