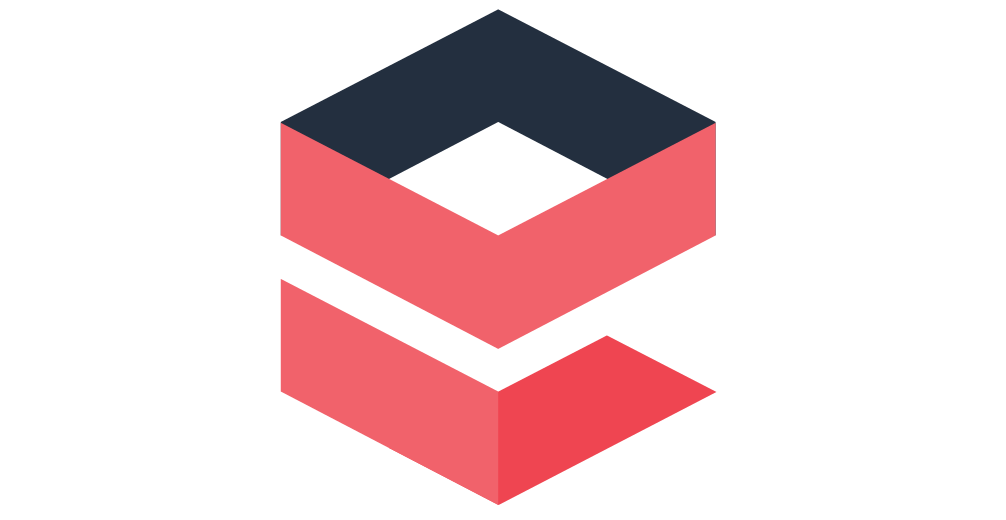 ENSIME, an enhanced Scala Interaction Mode for editors such as Emacs, has officially reached their first funding goal thanks in part to a monthly sponsorship by 47 Degrees.

ENSIME primarily relies on community contributors for bugfixes and enhancements of features, but many of the larger projects require a significant time commitment, more than can be expected from volunteer contributors. This Summer, Ensime was lucky enough to have a dedicated student working some of these larger projects thanks to the Google Summer of Code Program.

GSoC is an incredible program that introduces students to the world of open source programming by funding various projects within a score of open source organizations. Scala was accepted into the program for the seventh year in a row, with nine projects within the community actively benefiting from student contributions, including ENSIME.

Currently, Sugak Andrey is focusing on Graphpocalypse under the mentorship of Sam Halliday and Rory Graves.

“ENSIME is an IDE feature provider, available for most popular text editors. Currently, it uses regular relational database with a Lucene full-text search engine on top of it, to store and index whole project structure with its dependencies, but given the natural structure of the relations between things we would want to store (i.e. dependency files, classes, fields and methods) it is apparent, that a graph database can be used to achieve great success in both supporting old and introducing new exciting features, such as show implementing classes or project classes hierarchy.”

But alas, winter is coming, and the program’s end is in sight. ENSIME’s project maintainers recognize the benefits of having someone dedicated to working on the project on a more permanent basis. In support of this idea, they launched a campaign to help make that goal a reality.

We’re pleased to say, that with the addition of the monthly benefactor sponsorship from 47 Degrees, ENSIME has reached its initial project goal and will be able to fund a part-time student to hack at the project. In this case, the funding is now available to keep Andrey onboard after the Summer of Code program ends next month.

This is fantastic news for anyone who uses ENSIME on a daily basis as we do at 47 Degrees. Our team has a diverse background, many coming from outside the world of Java. Some have come from Haskell, Clojure, and other languages which historically have seen better support from classical editors such as Vim or Emacs, instead of Eclipse or IntelliJ IDEA, the most popular editors in the Java landscape.

ENSIME has been an instrumental aid for Scala development in those editors and here at 47 Degrees, we use many of ENSIME’s features for refactoring, code navigation, and advanced searches contextual to the project involved.

As proponents of ENSIME and other Typelevel projects (we’ve got a few of our own incubating over at Typelevel, check out Fetch and Scala Exercises), we are happy to dedicate funds to help continue, as well as advance its development. Currently, ENSIME sees a lot of traction from people using other editors, Sublime and Atom especially, though, they’re obviously missing out on using Emacs.

Consider joining in and supporting ENSIME with a monthly donation to their Bounty Source campaign - the next goal will allow the project maintainers to add a second student to work on the UI side of things focusing on Emacs, Atom, Vim, and Sublime to name a few.

Find out more at ENSIME.org.