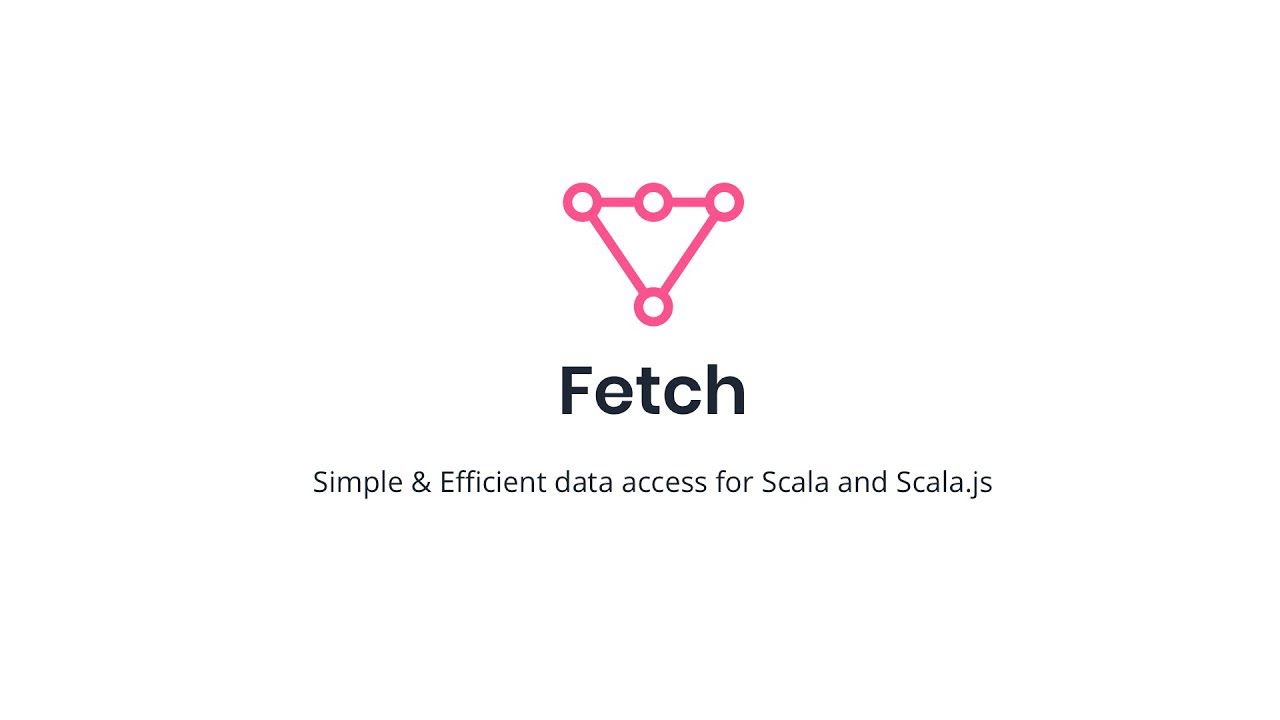 We’ve been hinting at a major redesign of the Fetch library in terms of cats-effect abstractions for awhile now, and finally, we can announce the release of v1.0.0. Fetch is an open source library for simple and efficient data access for Scala and Scala.js.

It’s a backwards-incompatible release that introduces numerous breaking changes as well as a couple of new features. It now should be easier to use and require less work from the user of the library, especially when you are already using cats-effect.

Massive thanks to Alejandro Gomez for all his work on the library and the rest of the Fetch contributors for helping get this project to where it is today.

Join us in the Fetch Gitter channel for questions, comments, or to get started contributing.