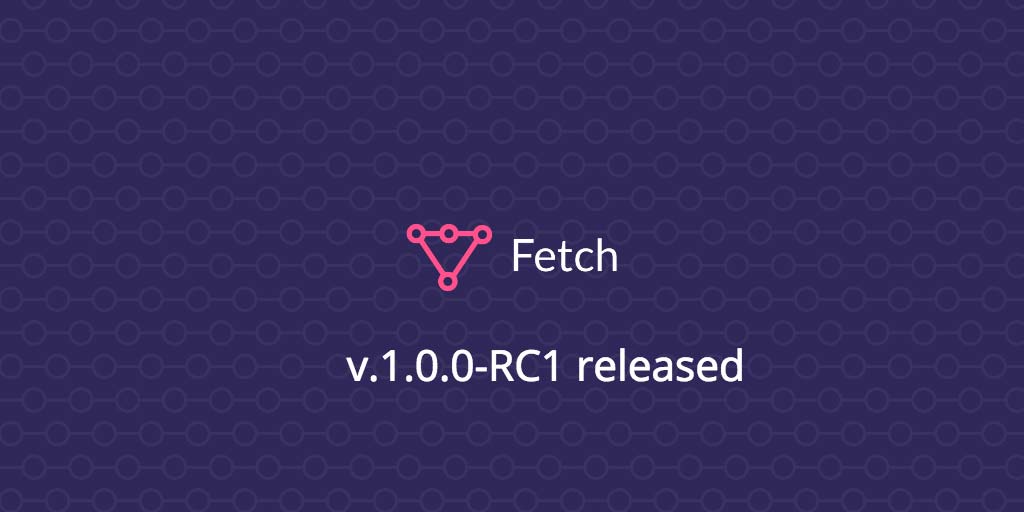 Fetch, a 47 Degrees open source project, is a library for simplifying and optimizing data such as file systems, databases, and web services for Scala and Scala.js.

This release candidate marks the start of a major overhaul of the Fetch library and the precursor to the release of version 1.0.0.

Changes made in the library redesign in #155 include:

We want to take a minute to give a huge shout-out to Alejandro for these changes and thanks to all of Fetch’s contributors.

And, stay tuned for a series of technical articles on Fetch from Alejandro!