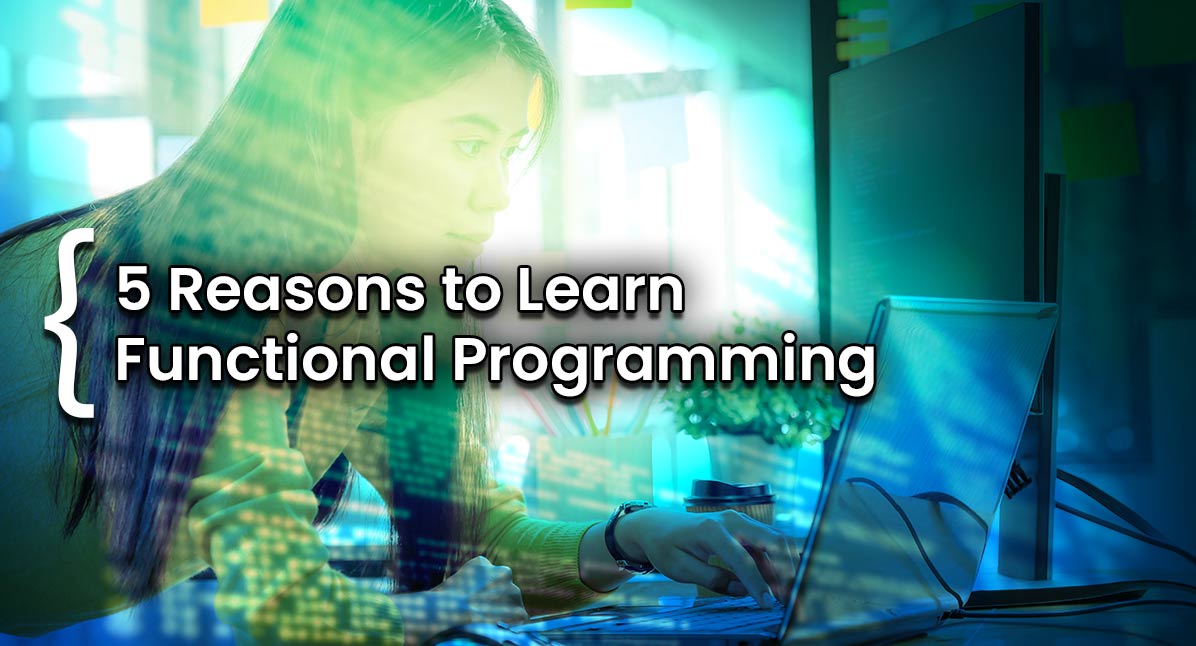 Let’s take a look at some reasons why you might want to consider learning Functional Programming.

One of the many aspects that makes FP so appealing is that code creation is simplified. The code tends to be more concise and more predictable. With simpler, cleaner code, it’s also easier to test and to maintain. 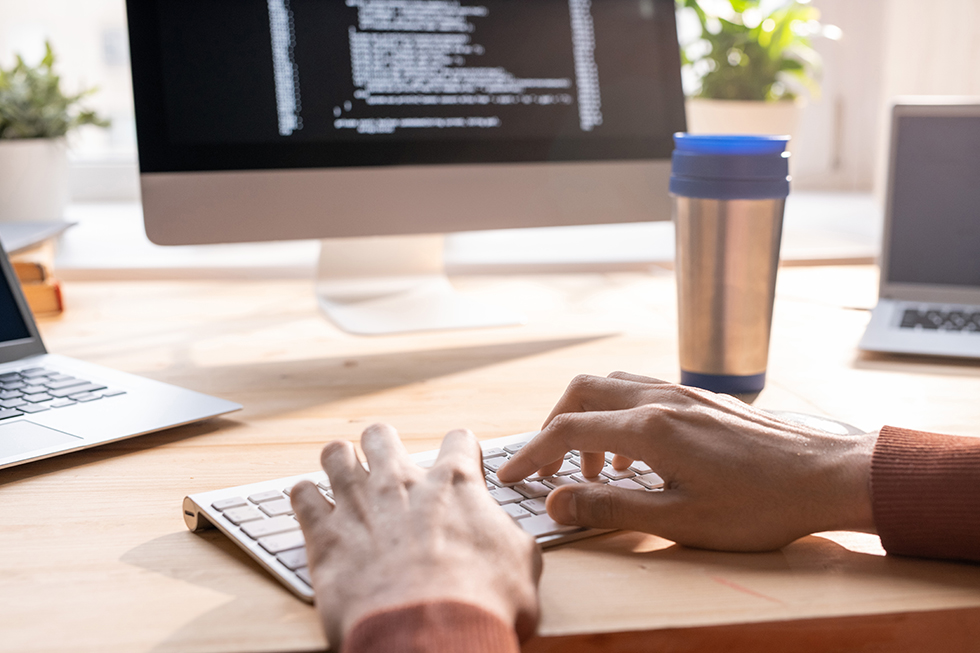 Taking advantage of techniques like higher order functions, functional composition, and currying helps make code more reusable. And code reuse can result in fewer lines of code. Additionally, because these techniques allow code to be written at a higher level of abstraction, this tends to make it easier to understand what the code is doing, therefore improving maintainability. 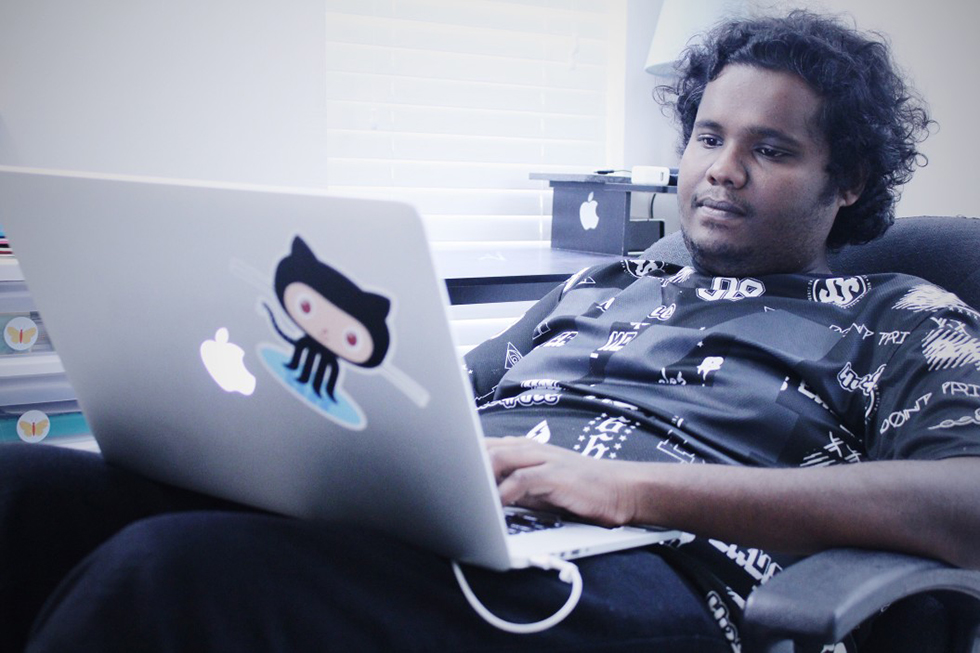 Learning new tools, paradigms, and perspectives is always beneficial to a programmer. But when it comes to FP specifically, again, using these techniques typically results in better, cleaner code. Pair this with the ability to reuse code, and you can see the potential efficiency improvements. FP allows for the creation of shorter programs in less time. Being more productive is always a good thing!

It’s a fun way to code

Fun. It’s in the name: FUNctional Programming! OK, fun is subjective. But it’s not unusual for engineers who genuinely enjoy coding to find it a little fun to try out new tools, languages, and even paradigms. And with FP, where code is typically more concise, easier to read, and easier to debug, more time can be spent on writing code and less time trying to figure out why something doesn’t work. 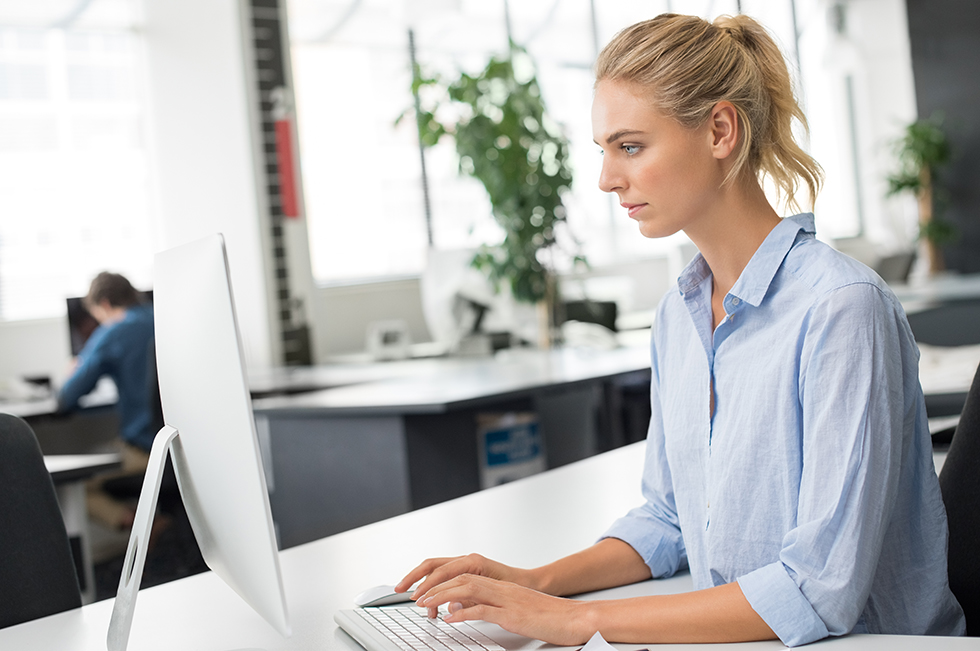 Functional Programming has been upwardly trending for more than a decade. And its use has become much more visible in recent years. The adoption of this paradigm by giant companies has helped fuel the interest in learning it. Twitter switched from Ruby to Scala for its backend back in 2009. But Twitter isn’t alone. Facebook, Amazon, Google, Paypal . . . seemingly all the big companies are using FP in some way.

It’s more than a trend

Its popularity is sometimes referred to as a trend. Not only has Functional Programming demonstrated that it’s much more than a passing trend; the features and benefits of this programming paradigm perfectly serve the changing needs of the industry. It can provide more efficient, flexible customer experiences. And it can do it at scale because FP is better at taking advantage of computational power. This makes it uniquely suited for the growing importance and reliance on big data.

Companies of all sizes, from the small startups to the massive enterprises, are transitioning to FP. The demand for intuitive customer experiences and the growing movement towards products driven by big data are clear indications that the demand for Functional Programming will only increase. 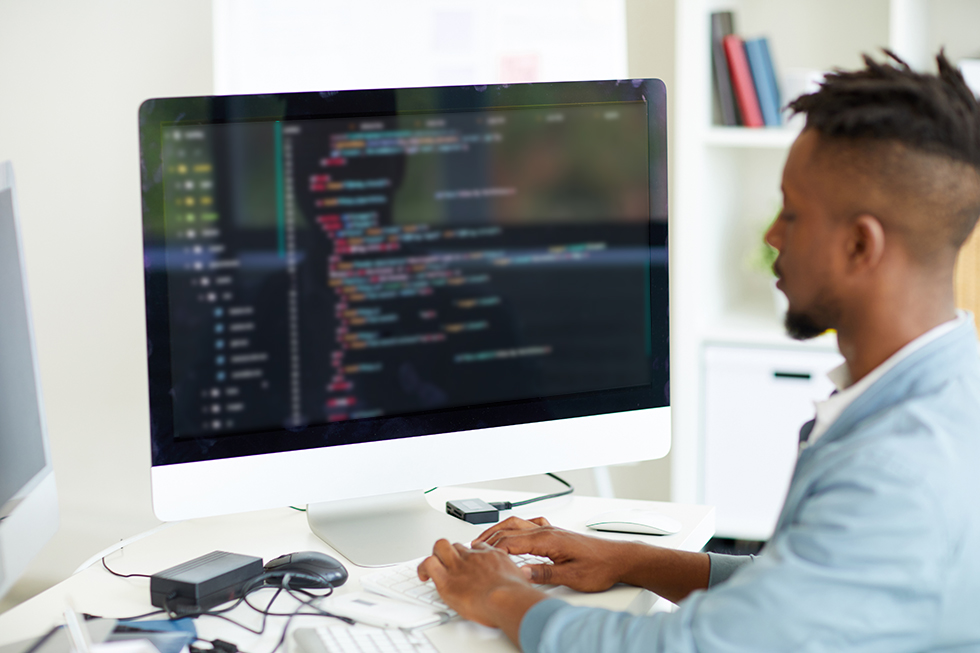 If you’re ready to take your first steps into the world of Functional Programming, 47 Degrees Academy is an innovative source for online video courses specializing in beginner to advanced topics in Scala, Kotlin, Haskell, Swift, and more. Develop new skills that will help you transform your career. Explore the 47 Degrees Academy course catalog and elevate your educational experience with Functional Programming today.