Well, your weekend is about to get better. Miles Sabin’s SI-2712 fix that blew the collective minds of the Scala community back in April has officially been merged into Scala 2.12.x!!!

Here is the PR description:

“Change is hidden behind -Ypartial-unification … default is off. Compiler and standard library bootstraps with the flag both off and on.

Simple algorithm as suggested by Paul Chiusano in the comments on SI-2712. Treat the type constructor as curried and partially applied, we treat a prefix as constants and solve for the suffix. For the example in the ticket, unifying M[A] with Int => Int this unifies as,

This appears to work well for Cats, Scalaz etc.”

You can view the development in the PR conversation here: SI-2712 Fix Merged 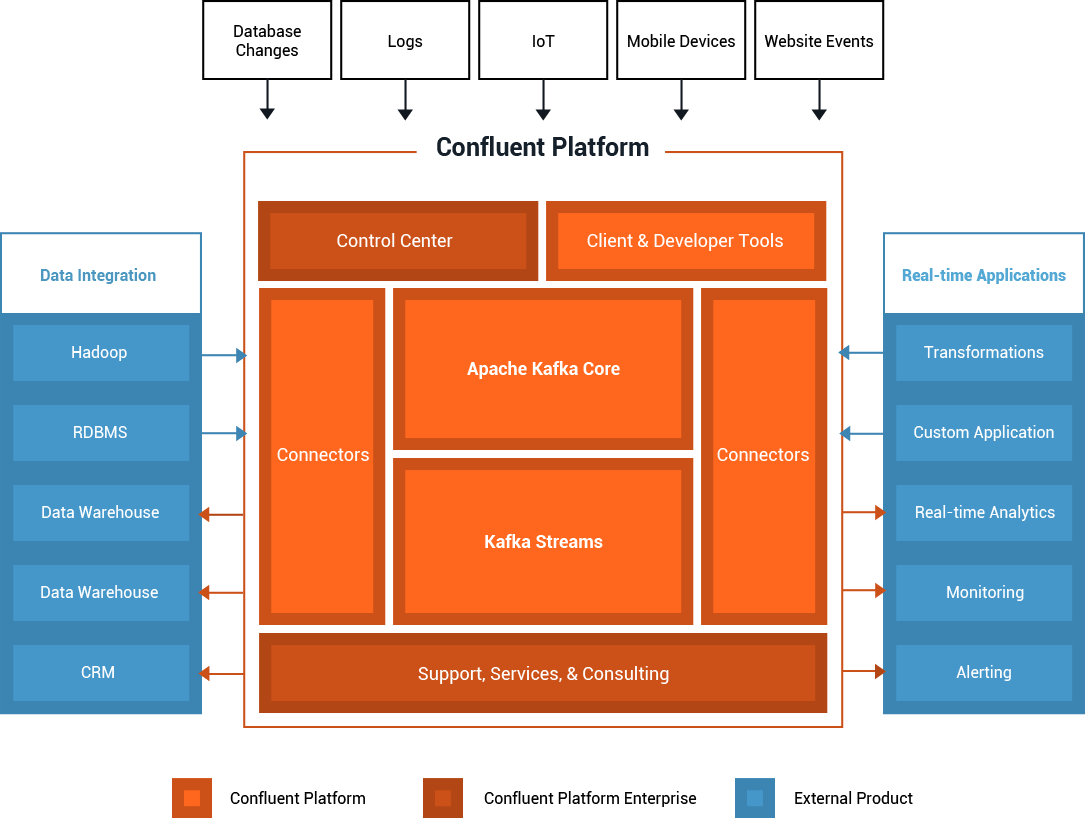 May 24th marked the release of Apache Kafka 0.10 as well as the third version of the Confluent Platform.

According to Confluent.io, the two primary components contained in the CC for building streaming data pipelines are:

Apache Kafka 0.10 features an insane amount of improvements and issues. Some of the highlights are:

In total, around 413 JIRA issues and 13 KIPs were resolved with the help of 112 contributors.

Dive into the details of these releases here: Announcing Apache Kafka 0.10 and Confluent Platform 3.0

Questions on Kafka or the Confluent Platform? 47 Degrees is a Confluent Consulting and System Integrator partner, get in touch.

You can view more about the latest release here: Scalaz 7.2.3 released

Three out of the four highly-anticipated Scala specilization courses run by the Scala Center, went live on Coursera on Monday, May 23rd.

The classes currently available are:

The fourth course Big Data Analysis with Scala and Spark and the final capstone project should launch in a few months. All the courses are free, but if you want the verified mini-degree, there is a fee. Don’t let that scare you, it’s currently 10% off the whole program and costs a meesly $355.00 USD. Considering you’d have to add a few more zeros to that number for most college courses, it’s a bargain. 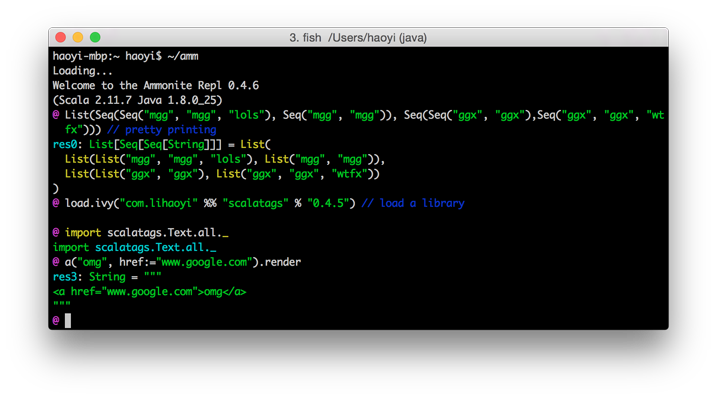 It consists of these subprojects:

According to the changelog, the release of 0.5.8 includes these additions and changes: 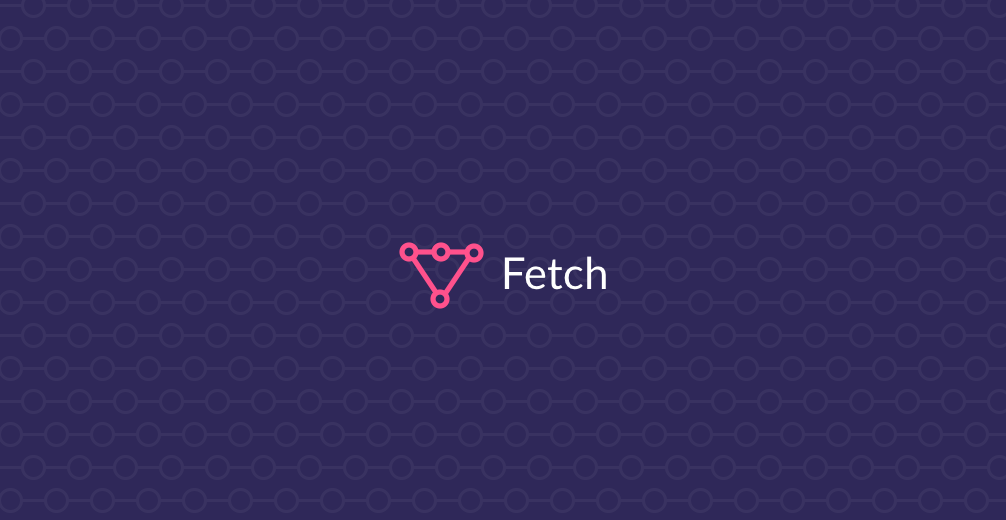 Fetch: A library for simple and efficient data access

A new Scala library for simplifying and optimizing access to data such as files systems, databases, and web services was released this week. Fetch, based off of Cats Free monad, is a library that simplifies and increases the efficiency of code that reads data from remote sources.

He lists the notable changes as follows:

He also published the following libraries to Maven Central:

The screencasts to introduce Functional Streams are included below.

Unions in GraphQL with Mu-Haskell 0.5