On June 10th, Play Framework 2.5.4 was released high$ighting fixes and new documentation as the primary focus.

The rest of the changes can be found in the Play Change Log. You can also view Play Framework tutorials.

Friday also saw the launch of a new plugin from Felix Mulder, sbt-dotty. The plugin was created so those who would like to do so (aka the majority of the Scala community), can test out dotty.

You can view more about the plugin here: sbt-dotty 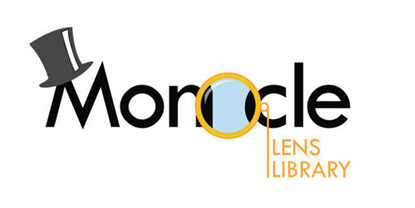 On June 9th, Julien Truffaut launched the newest version of monocle, an Optics library for Scala inspired by Haskell Lens. Monocle uses Optics to gather the concepts of Lens, Traversal, Optional, Prism, and Iso, according to Truffaut.

The release features the following additions credited to sellout:

There were also a handful of improvements to the documentation.

You can view more about the latest release here: monocle 1.2.2 released!

He’s also seeking for contributions if there are additions people would like to see, as it’s currently somewhat of a personal plugin which is developed as Malawski needs additional features.

You can view more about the plugin here: sbt-jol

Matei Zaharia kicked off the Spark Summit West with a keynote addressing the major updates in the upcoming Apache Spark 2.0 release.

The talk was followed by a live demo from Michael Armbrust which covered an analysis of tweets about the 2016 election candidates on the Databricks Community Edition.

Russell Spitzer presents Spark and Cassandra with the Datastax Spark Cassandra Connector. He gives an overview of how it works and how to use it.

Jan Pustelnik shows that “the two libraries: Scalaz and Cats widely held to be cryptic, hermetic and full of scary Mooonads in reality contain lots of easy to use components ready to be embeded in your code to make it shorter, clearer and easier to maintain. We will look at certain constructs from pragmatic point of view as just “Design Patterns” that happen to match ideally functional programming style.”