2.12.0-M5 is not binary compatible with any other Scala release and requires a Java 8 runtime. 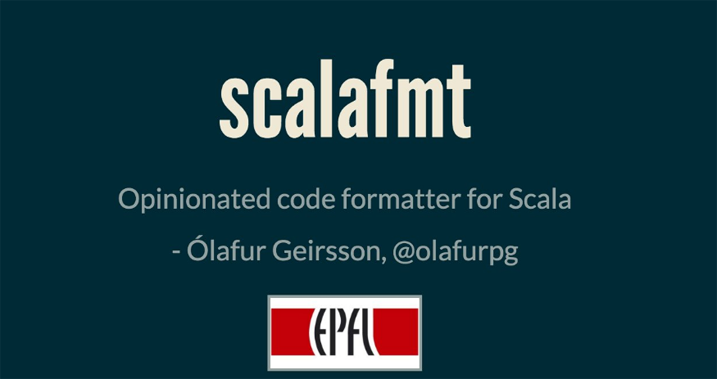 More details regarding this update can be found here: Scalafmt changelog. 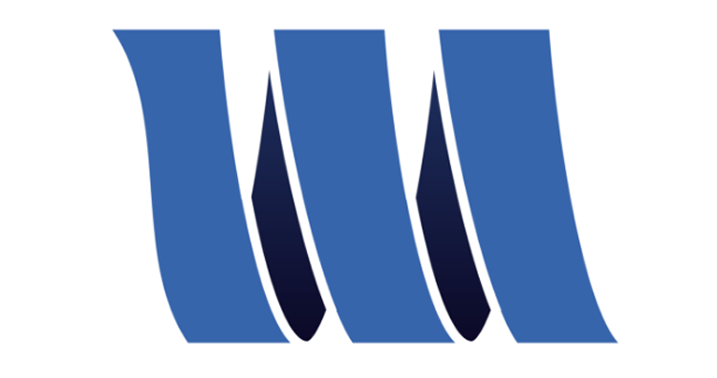 The release has the following critical bug fix:

And ten new features including:

You can view the full list of improvements on 2.0-RC8 here: Monix: Version 2.0-RC8 Released

The latest maintenance release of Apache Spark contained stability fixes including a wealth of bug fixes, improvements, and a few new features.

You can view the full list of bug fixes and changes here: Spark 1.6.2 release notes

Raúl Raja presents a brief introduction to the core Functional Programming traits and the power of coding to abstractions using Typeclasses.

The video presentations from Spark Summit this June are now available from the Apache Spark YouTube channel.