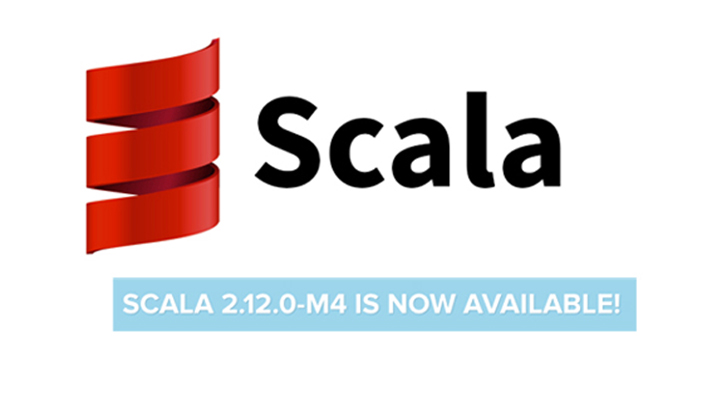 M4 includes new features such as the ability to compile a trait to a single interface, Java 8-style Lambdas which can lead to significantly smaller JAR files, a new backend “GenBCode” which emits code more quickly, and a new bytecode optimizer.

Scala.lang reports that in total, 135 pull requests were merged, 16 by new contributors, and 49 JIRA tickets were resolved. You can take a look at 14 of the most significant PR’s here.

There are a few breaking changes that should be reviewed and it should be noted that Scala 2.12 is not binary compatible with the 2.11.x series.

Head over to Scala-lang.org for more information about this release: Scala 2.12.0-M4 Is Now Available

Earlier today, Lightbend, the company behind the Reactive Platform, announced that they have agreed to acquire the consulting firm BoldRadius Solutions and all of their current employees.

“The digital business boom is creating an overwhelming demand from traditional enterprises and global system integrators for Reactive technologies and expertise,” said Mark Brewer, CEO at Lightbend. “The acquisition of BoldRadius allows Lightbend to meet this demand with a well-formed team with real-world experience enabling Lightbend customers and partners.”

Brewer further explains, “Acquisition is an obvious tactic to expand our reach, but is only truly beneficial if the values of both sides are deeply aligned.”

The acquisition should be finalized over the next few weeks.

Here are the important fixes according Akka:

The update closed a total of 33 issues with the help of 18 committers.

You can view more about the latest release here: Akka 2.4.4 Released!

The functional programming community has no shortage of excellent conferences and talks. Here are just a few that were released this week that we recommend checking out if you missed them the first time:

Heather Miller provides an example-rich tour of Scala’s type system and it’s practical uses. See how it can be used to improve usability by reducing boilerplate and keeping code type-safe. 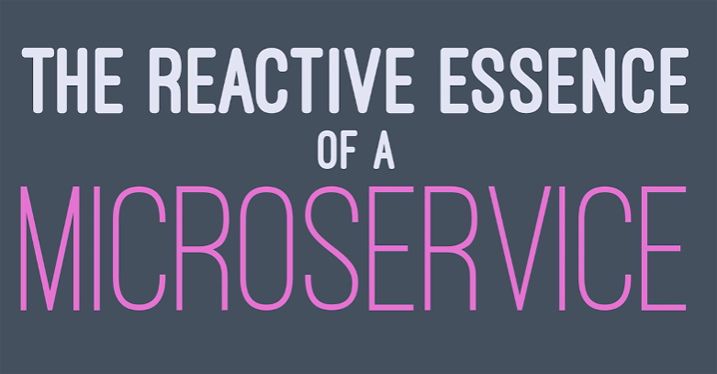 Jonas Bonér looks at microservices from the perspective of first principles, distilling it to its essence and putting it within the context of distributed systems.

Typelevel has now made the video presentations from the Typelevel Summit in Philadelphia available for viewing on their YouTube channel. 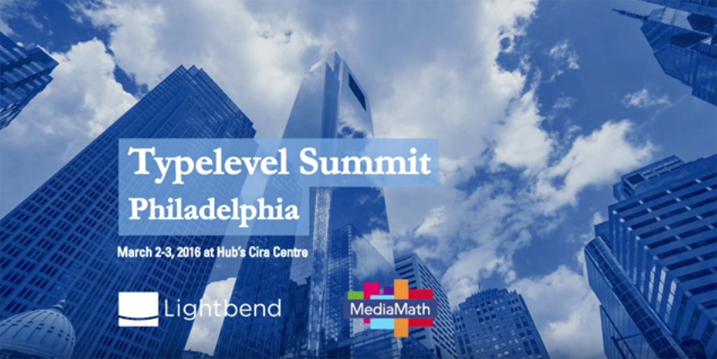 The talks are being released a few at a time so subscribe to their channel to get updated when new content is added. Definitely keep an eye out for Raul Raja’s talk on what to expect with the upcoming Scala exercise V.2 from 47 Degrees.