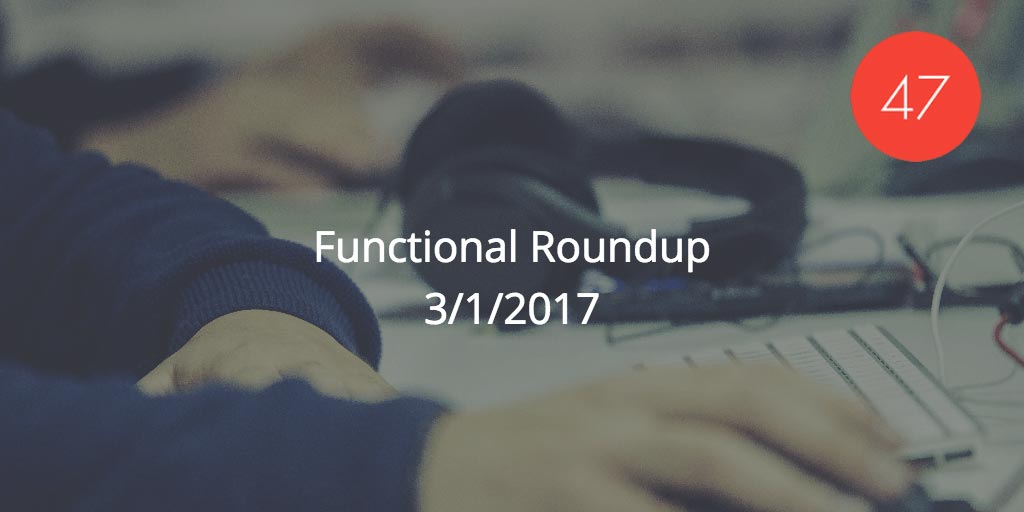 What happens when your team is pumping out awesome projects left and right? You get busy, and things get put on the backburner. Such was the fate of the Functional Roundup. But we’re back! Here are some of the latest updates, projects, talks, articles, and events in the Functional Programming community: 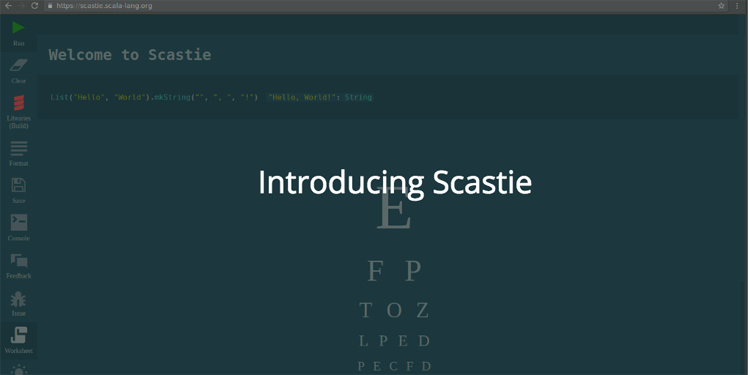 On February 20th, the Scala Center team announced the release of the Beta of Scastie, an interactive playground for Scala.

The concept was originally authored by Aleh Aleshka in order to create a collaborative debugging tool, a cool concept, but now they’ve gone one step further. Watch the demo to see Scastie in action. 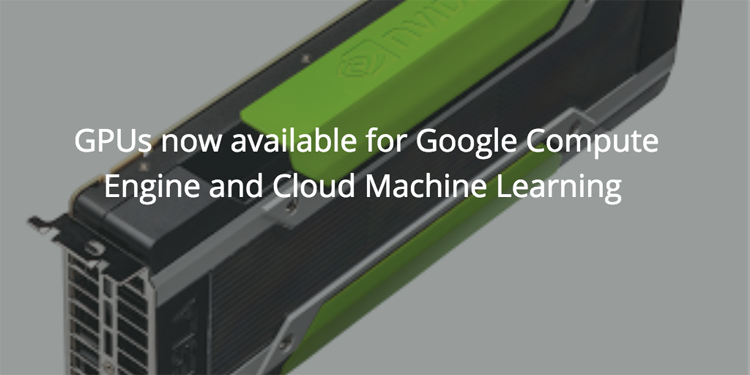 Google has boosted their Cloud Platform offerings with the public beta of NVIDIA Tesla K80 GPUs. You can now attach up to eight GPUs to any custom Google Compute Engine virtual machine, according the the release.

Did you know that 47 Degrees is a Google Cloud Platform Partner? Ask how we can help by getting in touch.

You can read the full announcement here: GPUs are now available for Google Compute Engine and Cloud Machine Learning 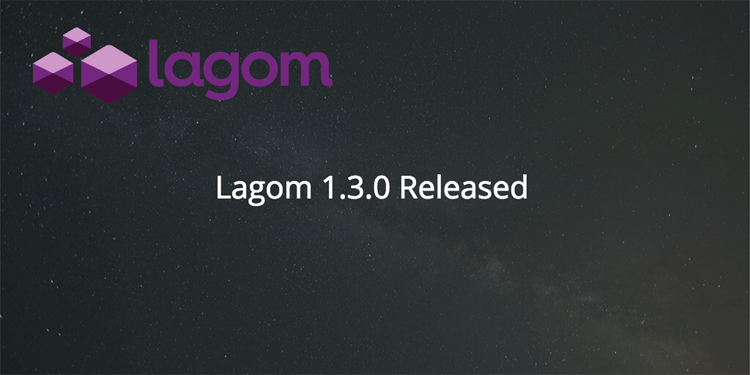 Finally, Lagom for Scala! On February 22nd, Lightbend announced the long-awaited release of the new Lagom Scala API, as well as JPA support.

While both the Java and Scala APIs are referred to as “first class citizens,” there are a few differences in the APIs with the Scala API focusing on type safety, according to the release: 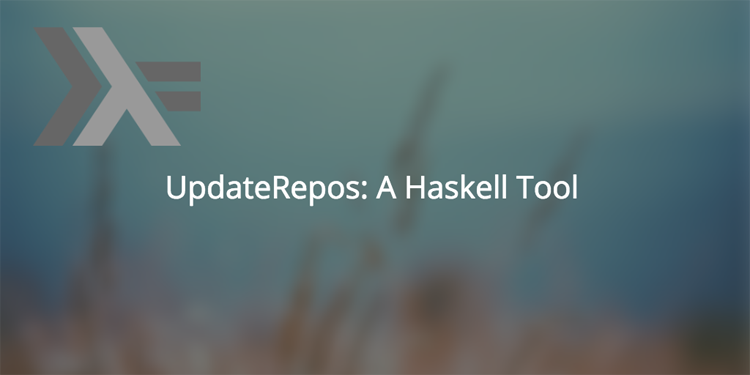 UpdateRepos does exactly what its name suggests…it updates all of your git repositories with a single command.

This was developed by Pedro Vicente Gómez Sánchez. You can view more information here: UpdateRepos

Scala at the Sea Meetup