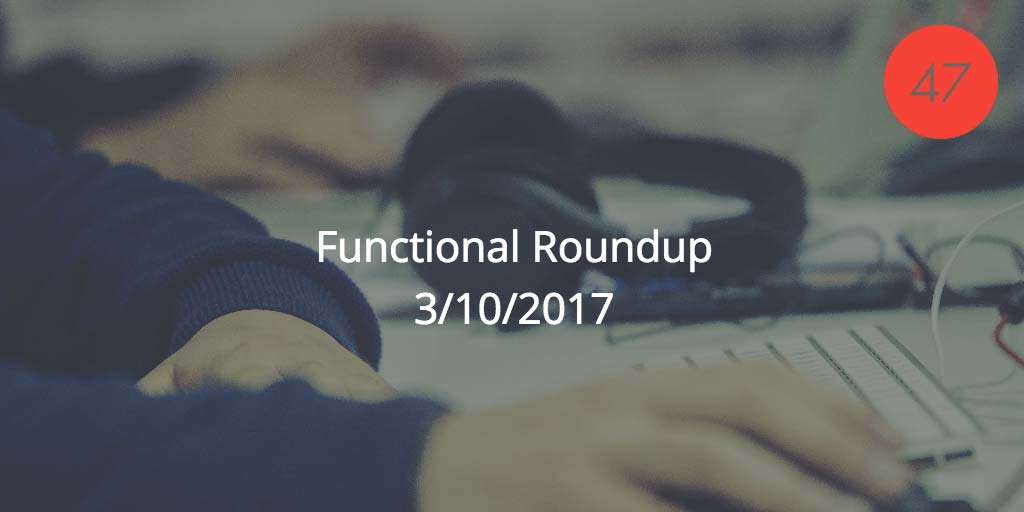 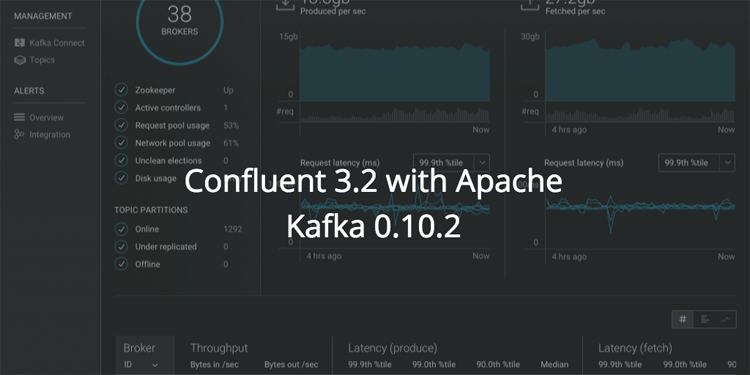 The Confluent team announced the latest update of their platform as well as the release of Apache [Kafka] 0.10.2.

The platform saw significant upgrades to the Confluent Control Center, new .NET and JMS clients, and a new Amazon S3 connector, according to the release.

The latest Kafka release includes over 200 bug fixes and performance improvements. One of the highlights is the Session Windows in Kafka’s Streams API.

Did you know that 47 Degrees is a Confluent Consulting and System Integrator Partner? Ask how we can help by getting in touch.

Also, big congrats to Confluent on raising a load of $$$: These former LinkedIn engineers just raised another $50 million to help spread the software they invented. 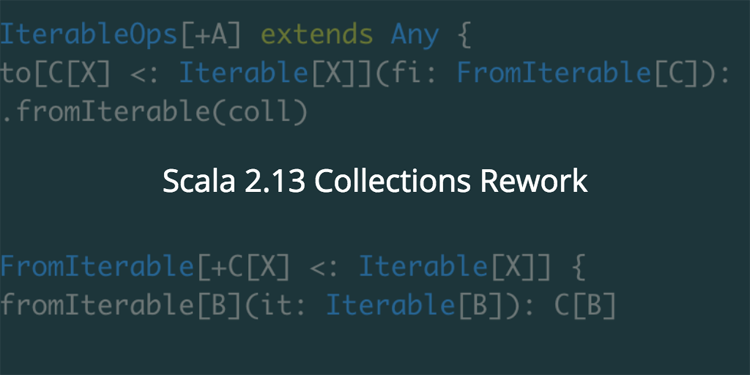 There’s a ongoing conversation on Scala 2.13 Collections rework. Some of the goals are to simplify the API for users and implementors, provide source compatibility with 2.12, and design for better performance.

The goal is to see everything come together by the end of the new year. 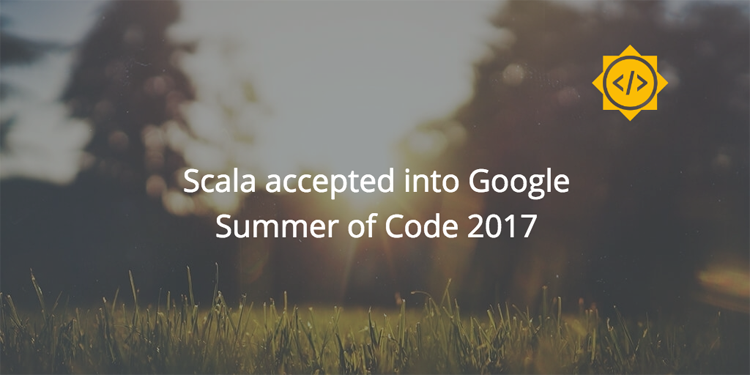 For the eighth year in a row, Scala was accepted to the Google Summer of Code!

If you’re interested in applying to participate, they’ve created a list of potential projects ranging from working on the Dotty Documentation Compiler to writing interactive programs with Scastie.

View all the juicy details here: Google Summer of Code 2017.

Chris Birchall presented Meta-program and/or shapeless all the things! at ScalaMatsuri 2017. Check out the slides here:

Scala at the Sea Meetup