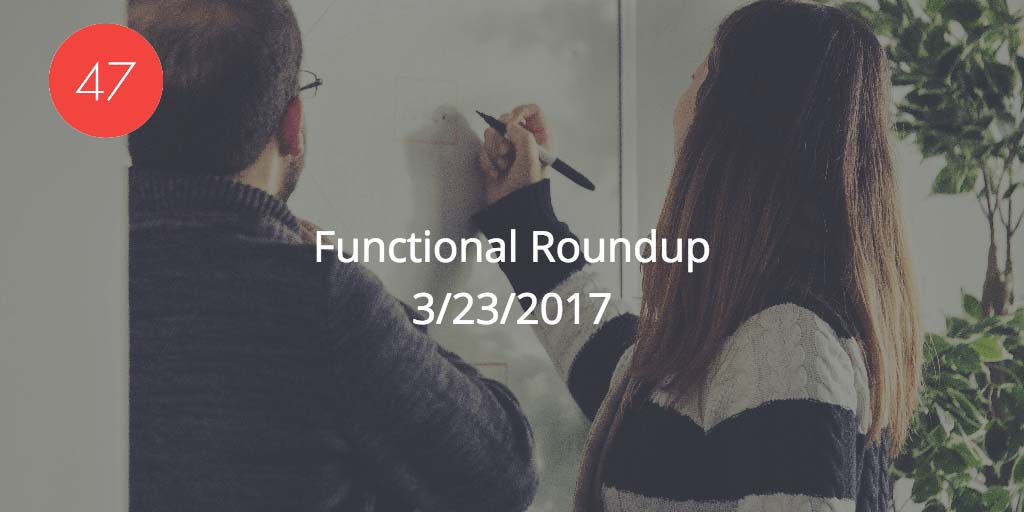 The latest IntelliJ IDEA release from JetBrains is packed with a lot of improvements and new features.

Some of the highlights according to Pavel Fatin include support for Akka, a cleaner UI, REPL mode support for worksheet architecture, and a built-in SBT shell (making it possible to build projects using SBT). 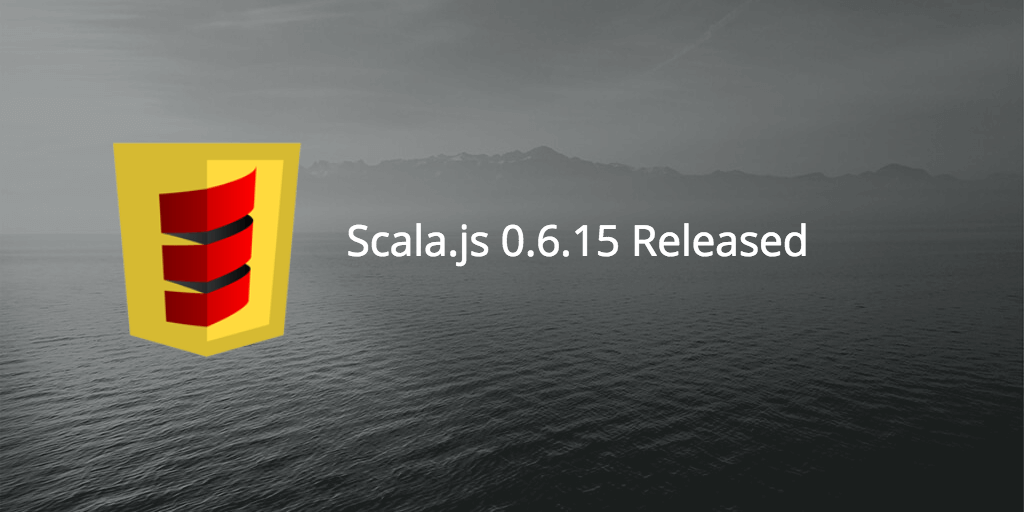 The latest release of Scala.js focuses on replacing some less than favored features with better versions. The release also highlights a few JavaScript interoperability features:

The team notes that this release is in preparation for Scala.js 1.0.0. 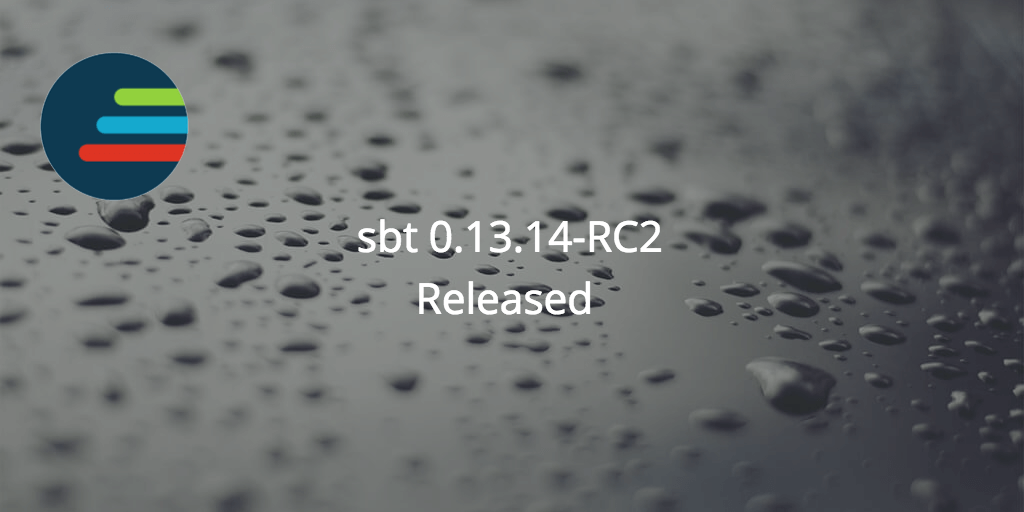 The release will become 0.13.14 final if no serious bugs are found by March 31st. 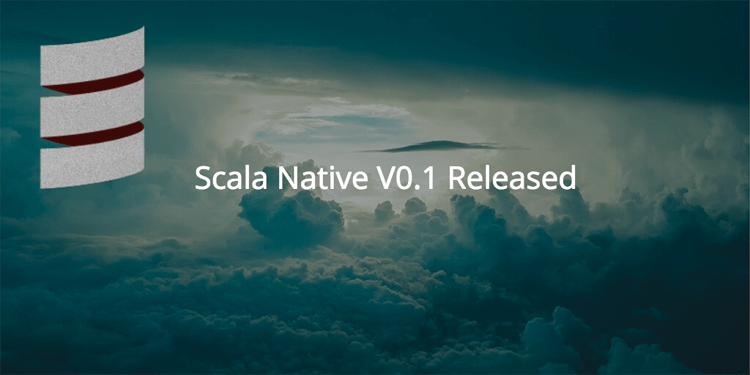 Scala Native was first teased last year during Denys Shabalin’s Scala Days NYC talk. Since then, the optimizing ahead-of-time compiler for Scala has gathered quite the fan club.

According to the release notes, the first version includes the following features:

For more details, check out the full announcement: Scala Native V0.1 Is Here!. 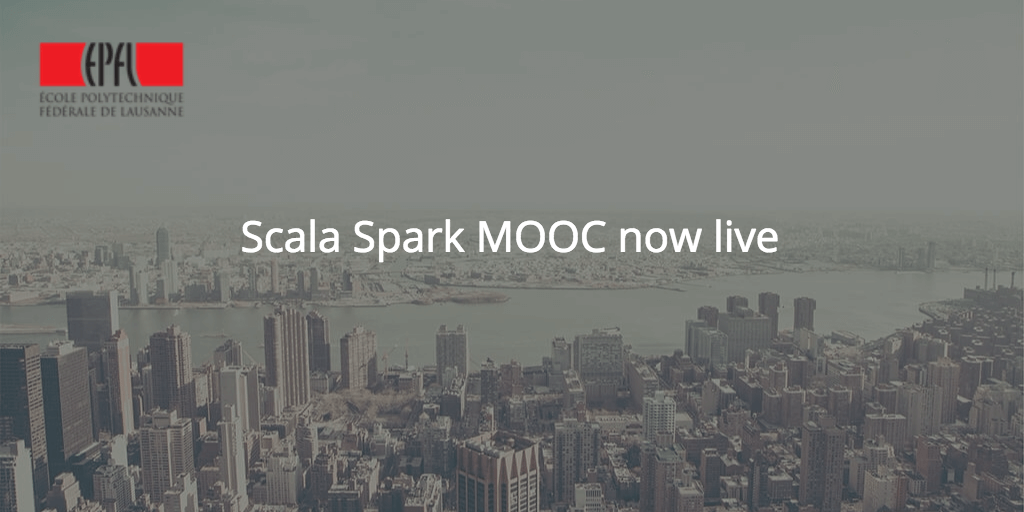 People have been waiting pretty anxiously for the latest course of the Scala MOOCs to drop, and of last week, it’s officially here!

This MOOC covers Spark’s programming model in detail, and according to the course description, you will learn to: 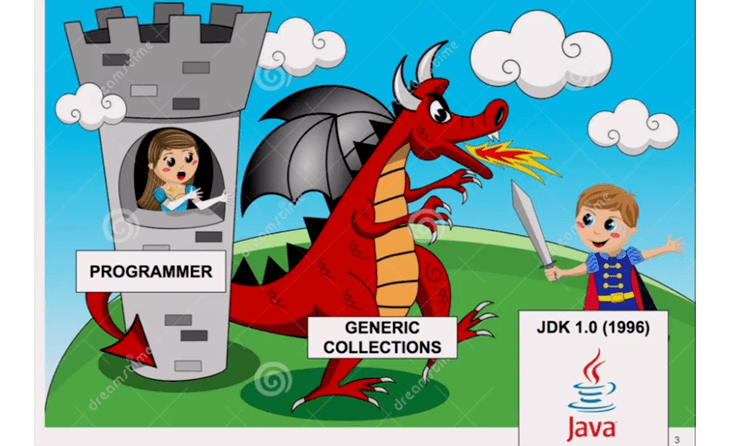 Danielle Ashley presented SBT Plugins: how and Why at Scala Central. View the video here: