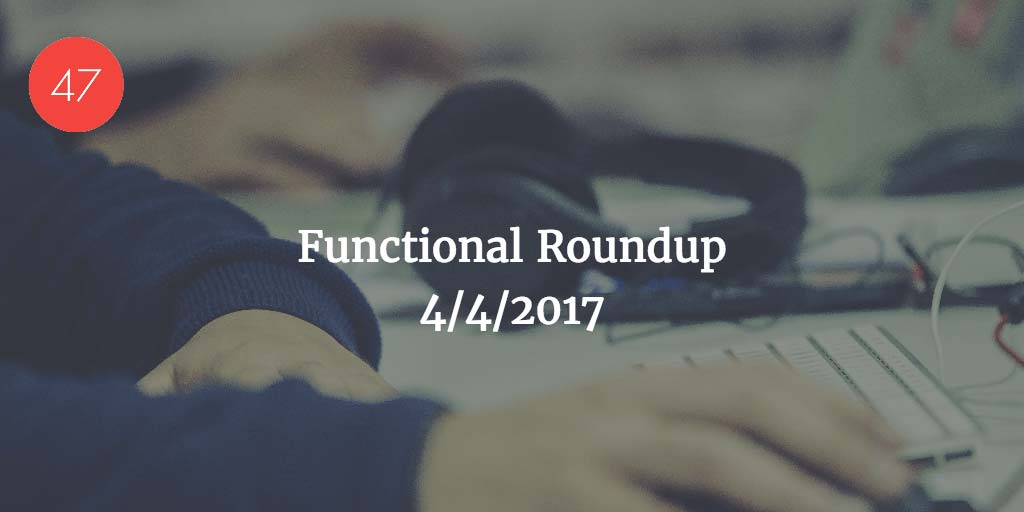 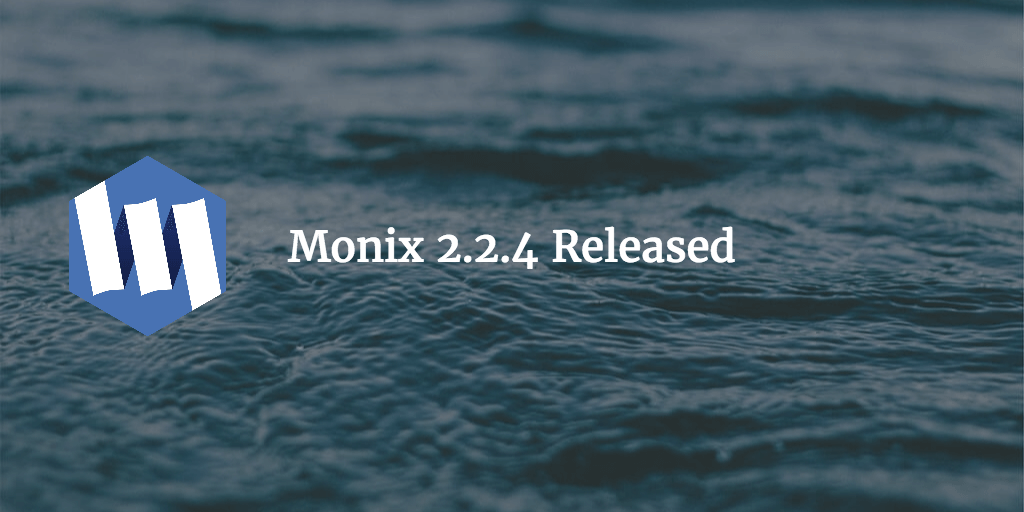 Last week, Monix V.2.2.4 was announced and fixes a handful of bugs according to the release, including:

There were a few additional changes made including upgrading Scala.js to V0.6.15. The release is binary compatible to all previous 2.2.x versions. 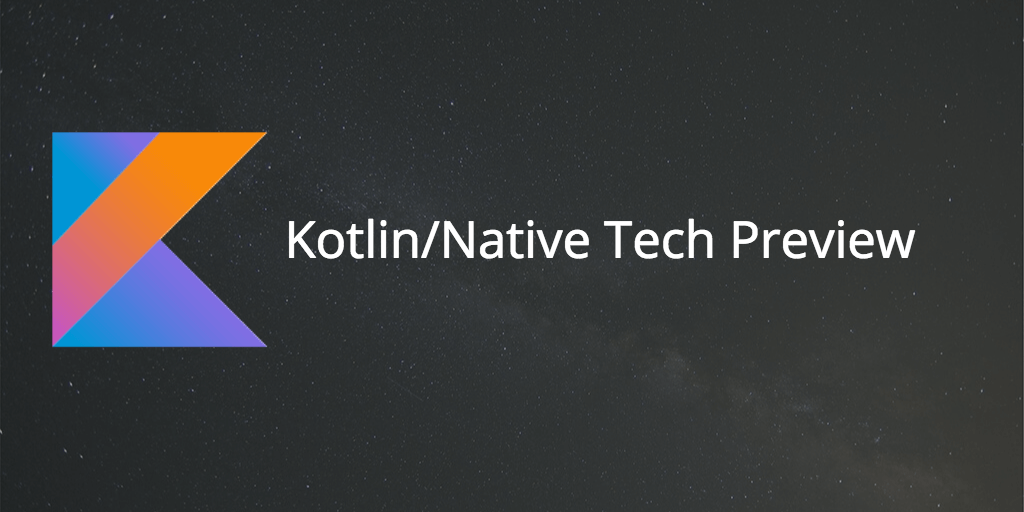 The team over at JetBrains has announced the tech preview for Kotlin/Native - an LLVM backend for the Kotlin compiler.

According to the announcement, the compiler produces standalone exectutables that can run without a virtual machine.

While the release isn’t fully functional yet, they encourage people to go play around with it and check out the source code. 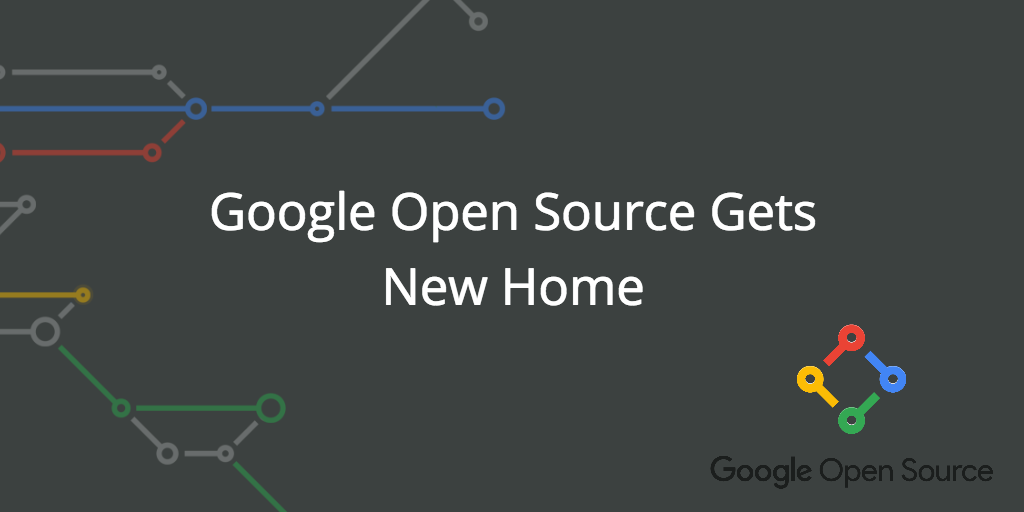 They explain that this will be a home for all of their initiatives to come together and also provide a look behind the scenes about how they tackle open source projects. You can also find a massive directory of current open source projects that will be expanding over time.

Want to launch a site for your open source projects? Our library org is a tool to help you do just that! Check out 47 Degrees’ Open Source site for an example! Org is, of course, open source and was created using Clojure and Clojurescript. 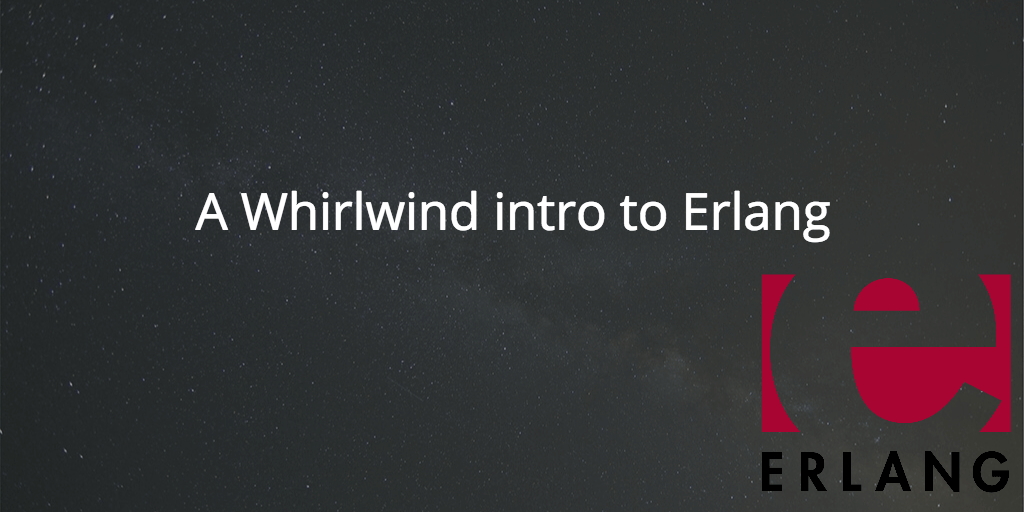 Ever wanted a speedy intro to Erlang? Tudor Zgureanu over at Cake Solutions wrote a nice and clear piece to get you started.

Erlang is another language on the JVM used to build scalable, soft real-time applications, that’s both concurrent and fault-tolerant, but you already knew that.

Read the full post here: A Whirlwind intro to Erland. 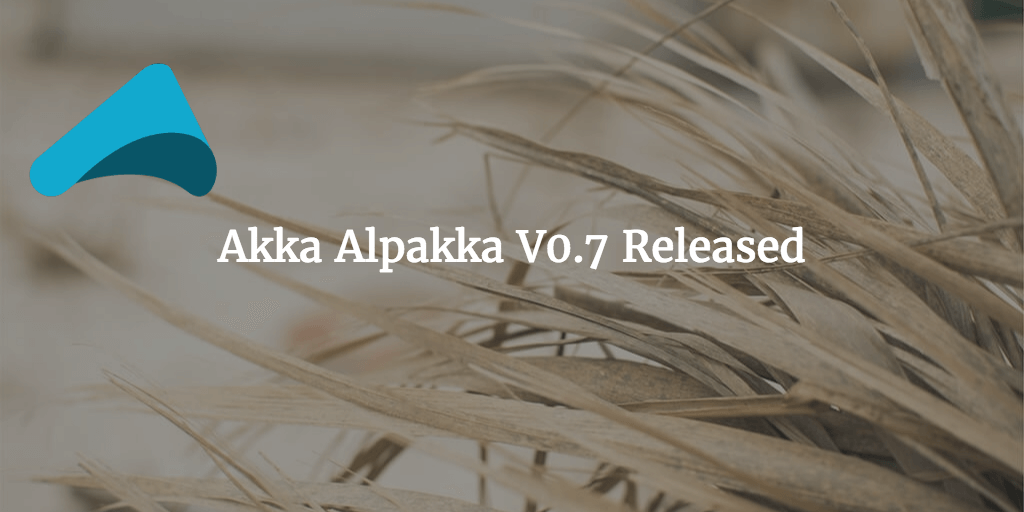 The Akka team has released the latest updated to Alpakka, the home for Akka Streams connectors and other integrations and data components.

According to the announcement, Streams integrations with Google Cloud, PubSub, and a new AWS SQS Sink with acknowledgment/replay support are included in the release.

Daniela Sfregola presented Easy and Efficient Data Validation with Cats at the NYC Typelevel Summit. Check out the slides here: