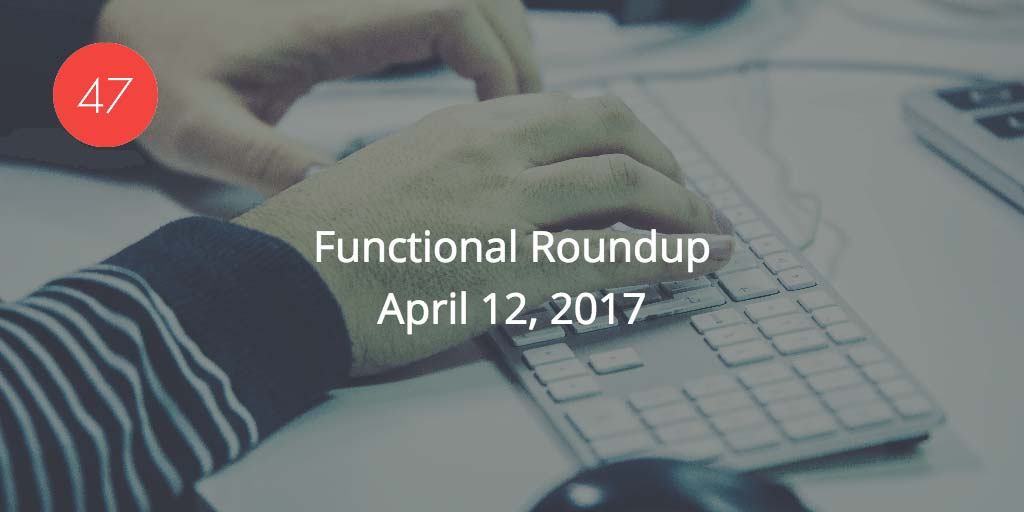 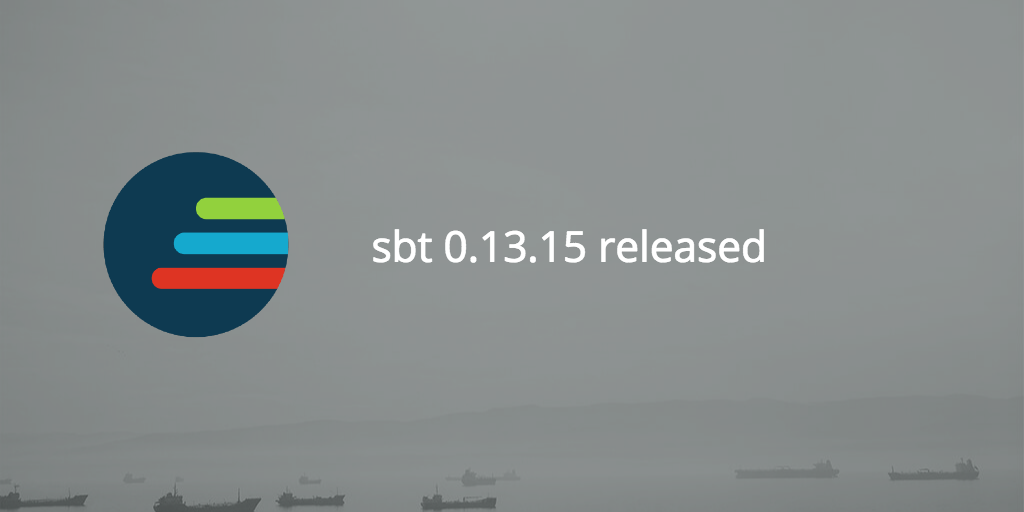 The sbt team has unveiled the latest technology preview for sbt 1.0 with v0.13.15.

The release features a variety of improvements, bug fixes, and removes the Maven version range. Some of the highlights include:

The changes are thanks to a total of eleven contributors including Eugene Yokota, Dale Wijnand, Lars Hupel, Guillaume Martes, Jason Zaugg, and more. 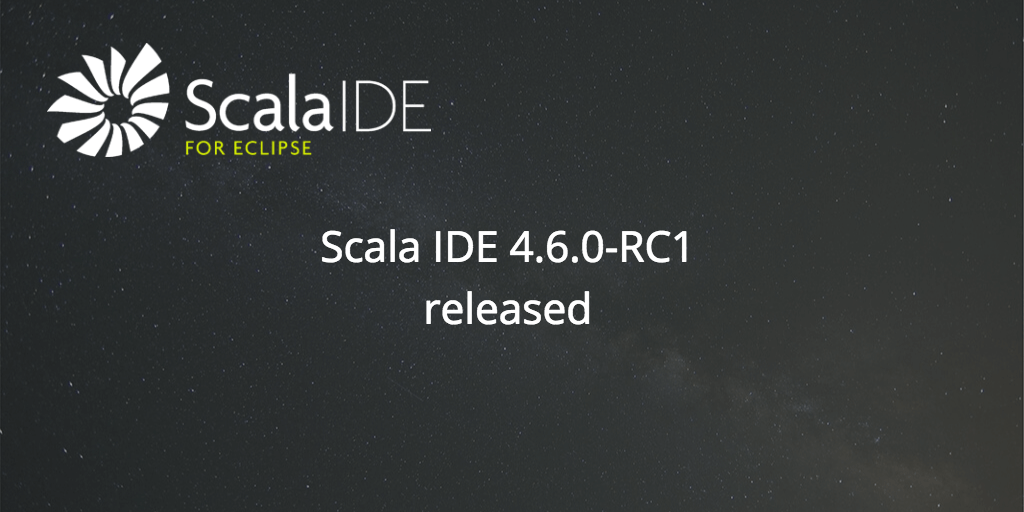 On April 6th, the latest release candidate for Scala IDE made itself known. There are quite a few changes, fixes for compilation errors, and updates for some dependencies.

According to the release, a few changes include:

Updates are thanks to Wieslaw Popielarski, Simon Schäfer, Matthias Langer, and Sam Halliday. 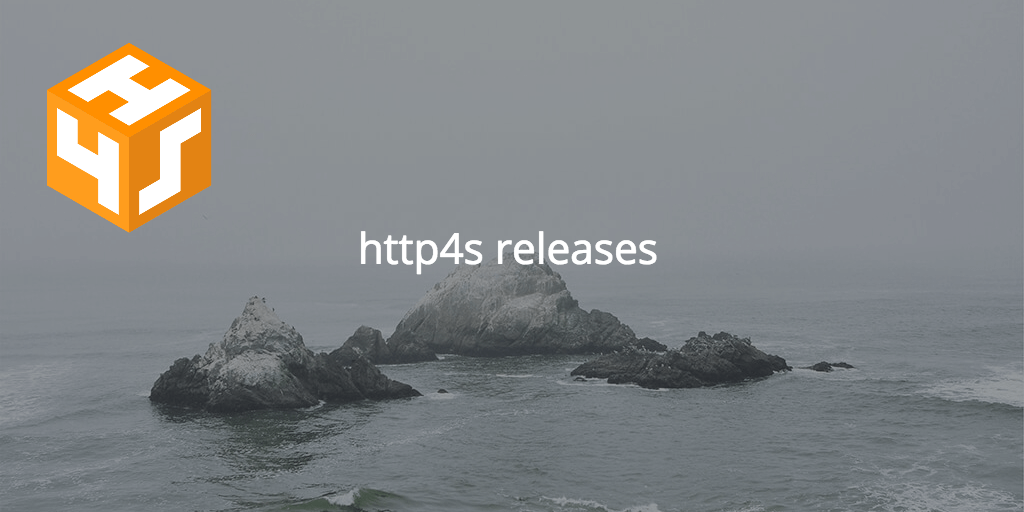 According to the changelog, the releases feature of variety of changes including:

That’s just a small selection of what’s going on in these updates. View the full change log here: http4s changelog.

Herdy Handoko presented Dotty: A next generation Scala compiler at the Singapore Scala Meetup. Check out the slides here:

Roman Podoliaka presented Debugging of Python with gdb at PyCon Ukraine 2017. Check out the slides here: