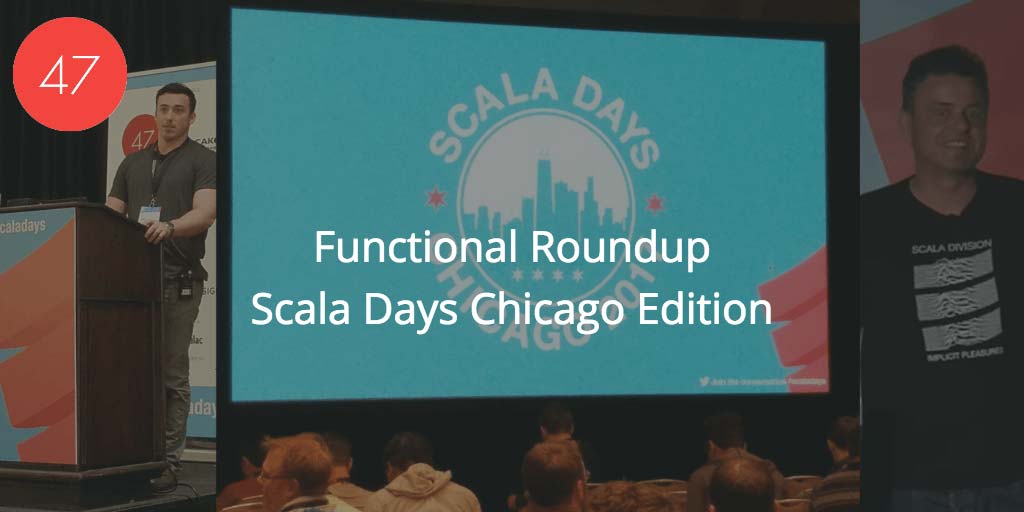 This week’s Functional Roundup is a special Scala Days Chicago edition. Huge thanks to Dajana, Daphne, and the rest of the Scala Days team for putting together another great event! Here is a small selection of the presentations from last week’s conference:

Martin Odersky - What to Leave Implicit

Scala Days Chicago kicked off with a keynote from language creator Martin Odersky and let me just say that the first 20-seconds of this presentation are riveting ;)

Martin explores the different facets of implicity in Scala, how they might evolve in the future, and their benefits and problems and touches on the Bakery of Doom.

Watch the video of his presentation here:

Here are the slides: What to Leave Implicit

During his presentation, Adriaan Moors covered a closer look at what these updates include, as well as what the future holds for the Scala 2.x series.

He also touched on the move from Jira to GitHub for bug tracking and release notes.

Check out his slides here: 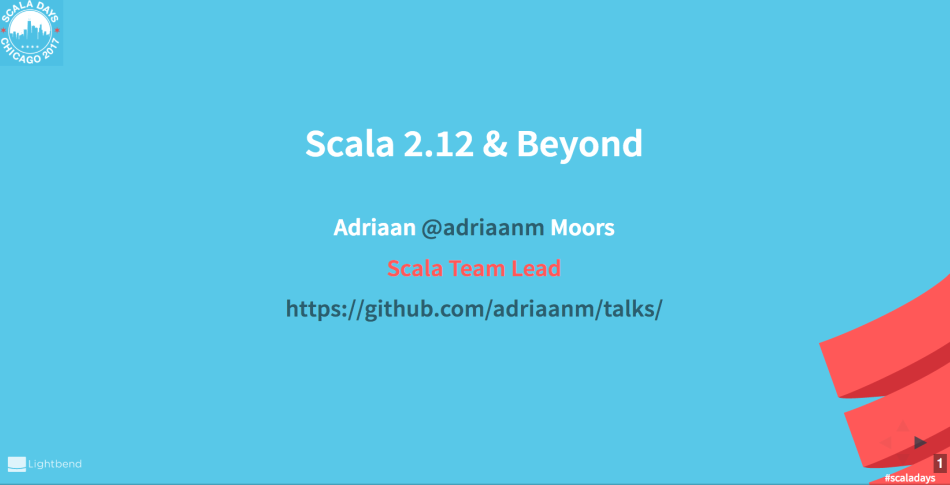 Friday’s keynote by Kyle “I break databases” Kingsbury was receiving rave reviews, partially from his eccentric slides, mostly from his content and easy-to-understand explanations (at least one involving a Disney character).

He overviews how concurrency bugs ruining his life lead him on a quest to find out how break databases so we can learn to make them better.

He speaks on Jepsen, a Clojure library used to test distributed systems in an effort to find faults and find improvements. He also touches on flaming tires, sandwiches, dirty reads, and advocates testing your systems end-to-end.

He’s much better at explaining this though, so you should do yourself a favor and watch his presentation here:

If you just want to flip through Kyle’s slides, you can find them here: Anna Concurrenina slides

She also spent time discussing the problem with a lot of jargon with “modern” Functional Programming and why it’s important.

Andy Scott - Class up your config

Our own Andy Scott presented on a new open source library from 47 Degrees that is designed to simplify loading and decoding configuration data.

After an overview of Case Classy, he also reviewed functional programming foundations and how it enables us to assemble and combine decoders so that errors compile. He also dived into how Shapeless and generic programming can save us from an abyss of boilerplate.

You can view Andy’s slides here: 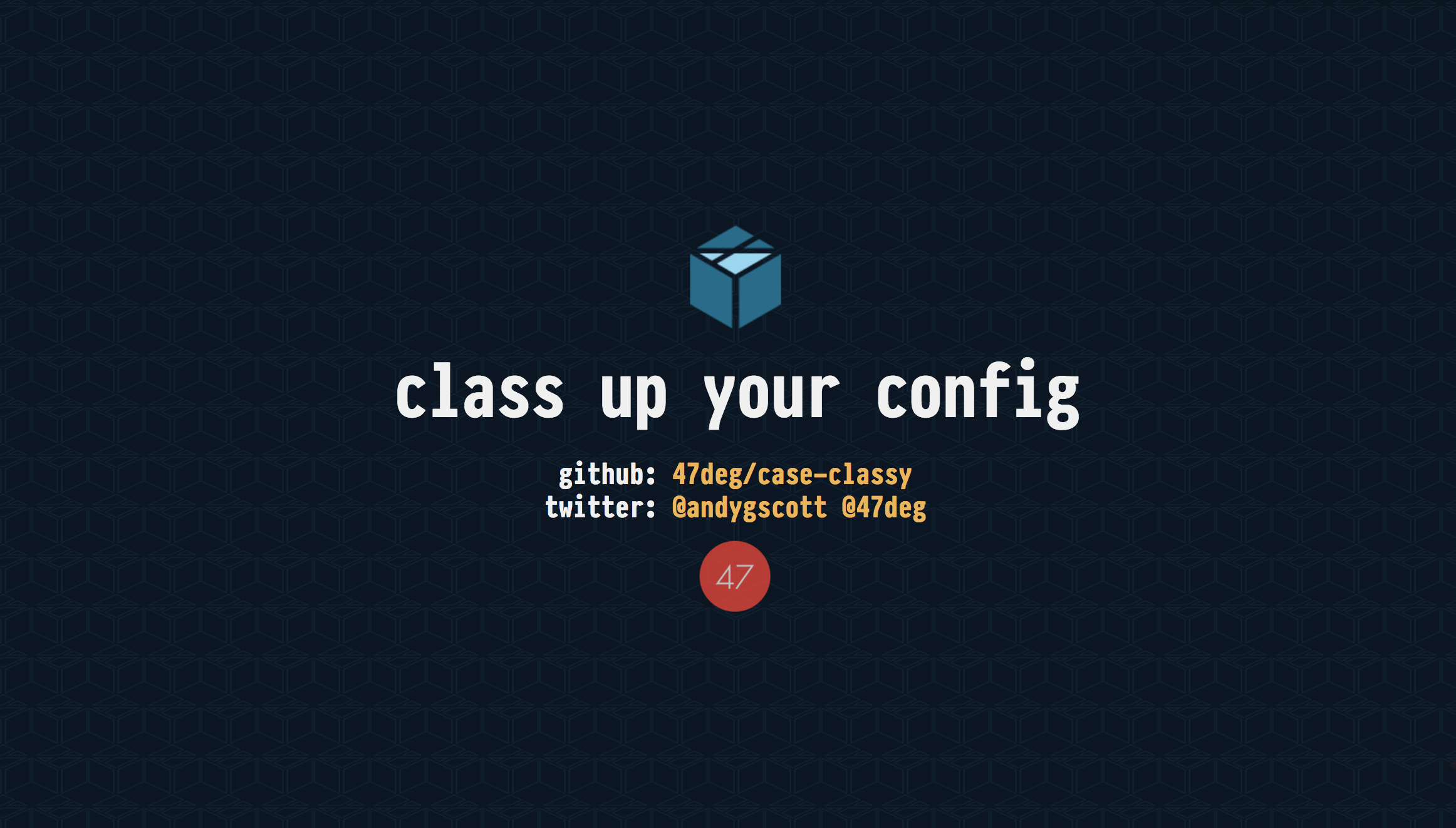