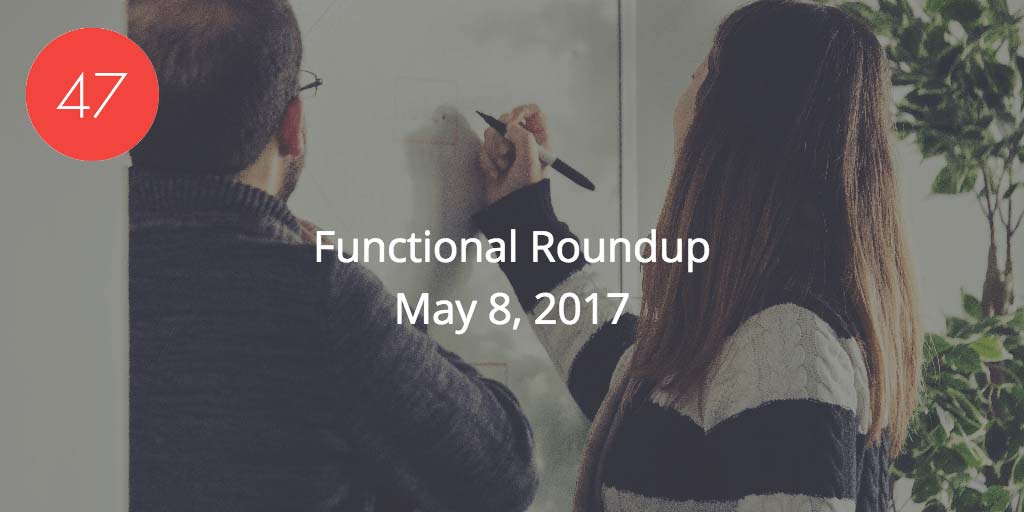 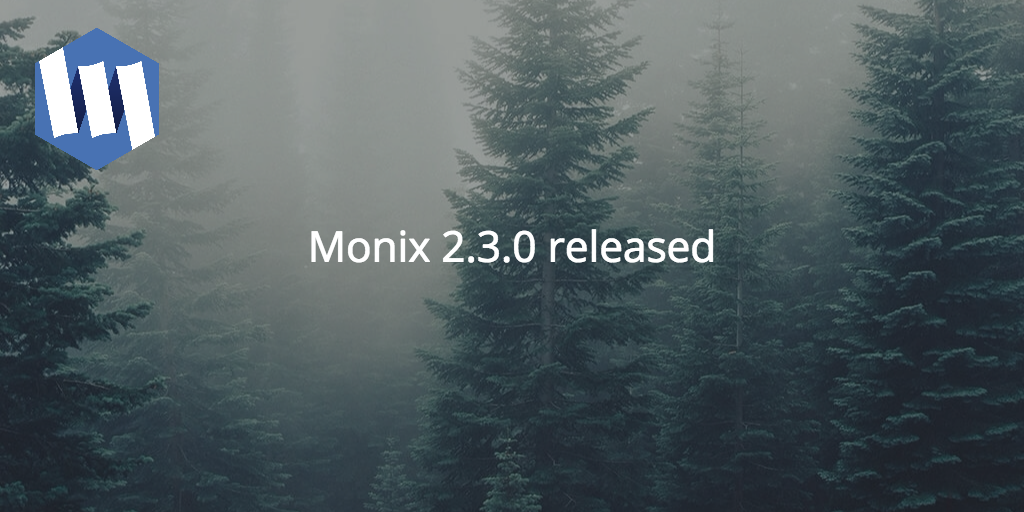 Monix dropped a major release on May 3rd with V. 2.3.0. It includes a lot of changes and new features but some of the highlights according to the offical release are:

You can read the full release notes here: Monix: Version 2.3.0. 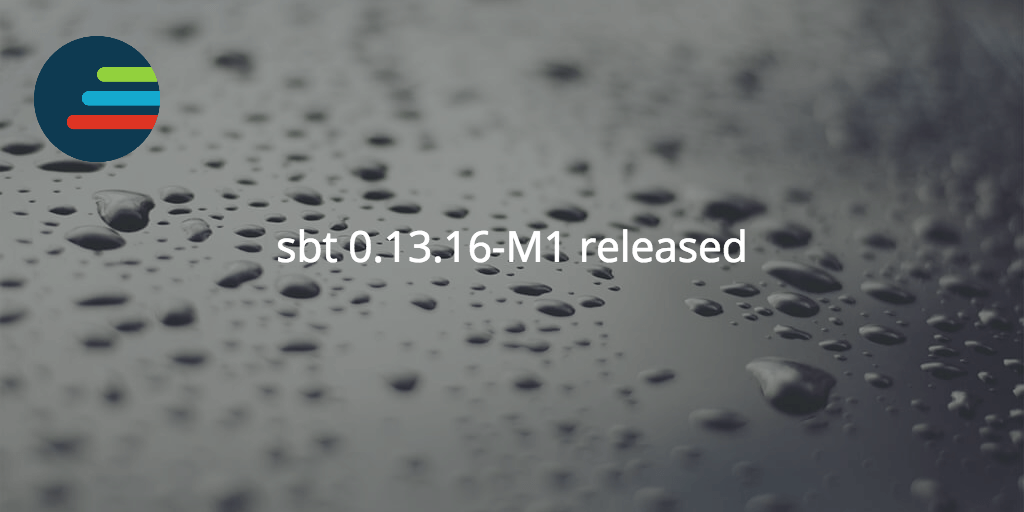 The latest milestone release of sbt primarily focuses on fixes to the new startup messages ports sbt-cross-building’s ^ and ^^ commands for plugin cross building according to Eugene Yokota. 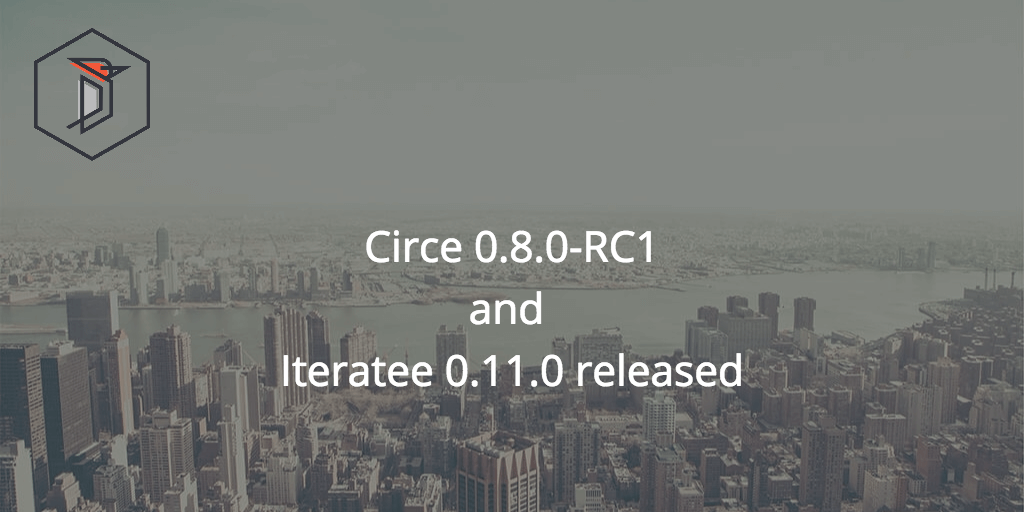 In a two-for-one punch, Travis Brown announced a new release of iteratee and a release candidate of circe. 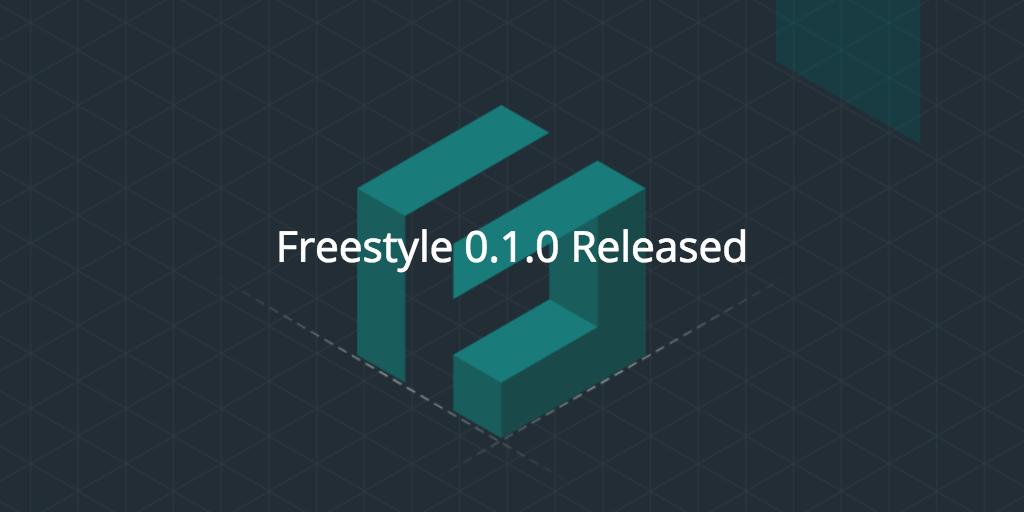 We’re pretty excited about this project, so this is a double notice if you read Thursday’s annoucement. But we’ve officially released our new Open Source project, Freestyle.

Freestyle allows you to build stack-safe purely functional applications and libraries that support parallel and sequential computations where declaration is decoupled from interpretation. Freestyle encourages programs built on top of Free algebras that are interpreted at the edge of your application ensuring effects are localized and performed in a controlled environment. Applications built with Freestyle can be interpreted to any runtime semantics supported by the interpreter target type.

You can read the full release notes here: Freestyle v 0.1.0.

The functional programming community has no shortage of excellent conferences, talks, and articles. Here are just a few that were released that we recommend checking out if you missed them the first time. This week, it’s a Typelevel Summit extravaganza:

Adelbert Chang presented Let the Scala compiler work for you at the Typelevel Summit New York City. You can watch the video here:

Daniela Sfregola presented Easy and Efficient Data Validation with Cats at the Typelevel Summit New York City. You can watch the video here:

Ratan Sebastian presented Introduction to Recursion Schemes at the Typelevel Summit New York City. You can watch the video here: