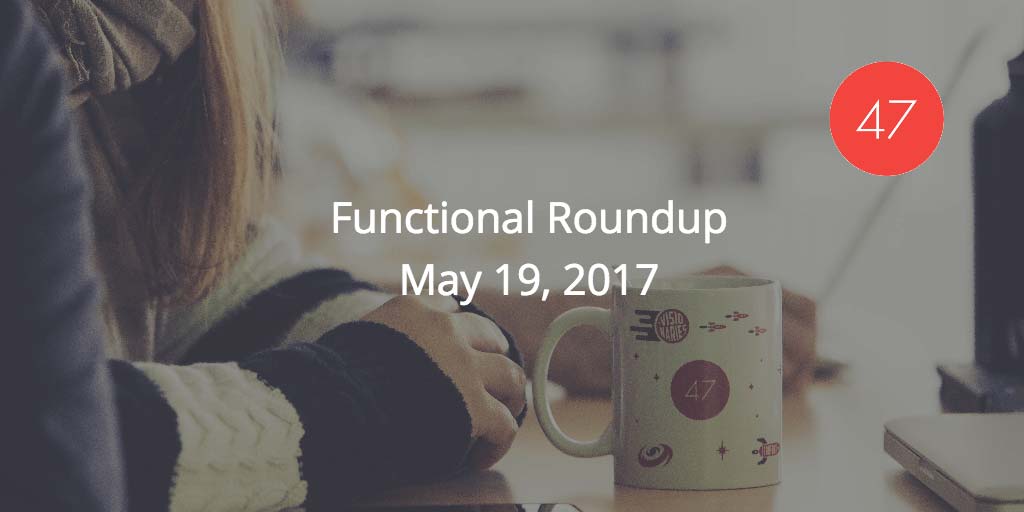 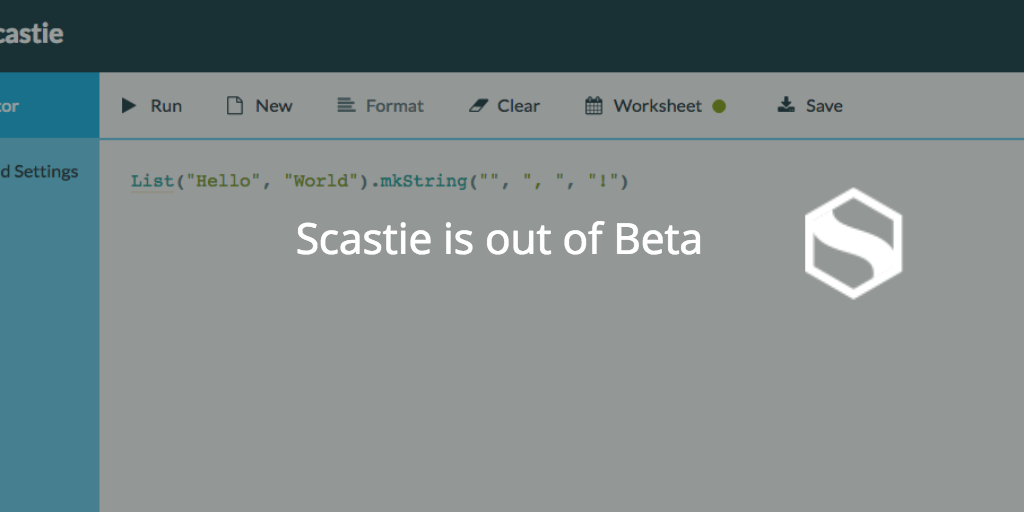 This is big news! Scastie is officially out of Beta and available for use over at scastie.scala-lang.org.

Scastie is an interactive playground for Scala and sbt in your browser. This tool allows you to do some pretty cool things according to the release, including:

Updates since the original Beta was released include support for Scala.js, fewer bugs, the ability to share code snippets, and a revamped UI.

47 Degrees was proud to work in collaboration with the Scala Center on the UI design. Big thanks to all of the contributors to Scastie!

You can read the full announcement here: Scastie is out of Beta.

47 Degrees also worked on the Scala Center’s new website. One snazzy new feature is showcasing what projects team members are involved in and their status. Check out the site here: Scala.epfl.ch and let us know what you think! 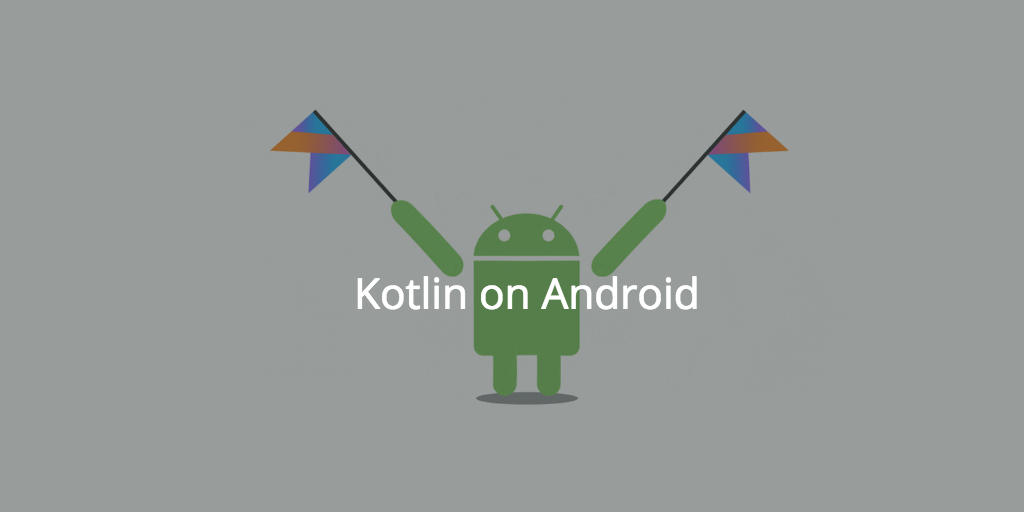 During the Google I/O keynote on May 17th, it was announced by the Android team, that they’ve added official support for the Kotlin programming language developed and maintained by JetBrains.

Android Studio 3.0 now ships with Kotlin and support from Google and JetBrains will help solve common annoyances like runtime exceptions and source code verbosity, according to the announcement.

This is already stirring up a lot of conversation between various functional language advocates about why other languages aren’t yet “officially” part of the Android family, as to be expected. But, congrats goes out to the JetBrain’s team on this exciting announcement. Hey, Android team, next up Scala, okay?

You can read the full release notes here: Kotlin on Android. Now official.

Interested in learning more about Kotlin on Android? Check out our friend Antonio Leiva’s new book: Kotlin for Android Developers

Dave Gurnell presented Adventures in Meta-Programming: Macros vs Shapeless at Scala Italy 2017. You can watch the video here:

George Leontiev presented Case Study for a Real-World Type-Level Programming at Scalar 2017. You can watch the video here:

Note: There will not be a new edition of the Functional Roundup this week, because, I’ll be at the beach sipping Margaritas.