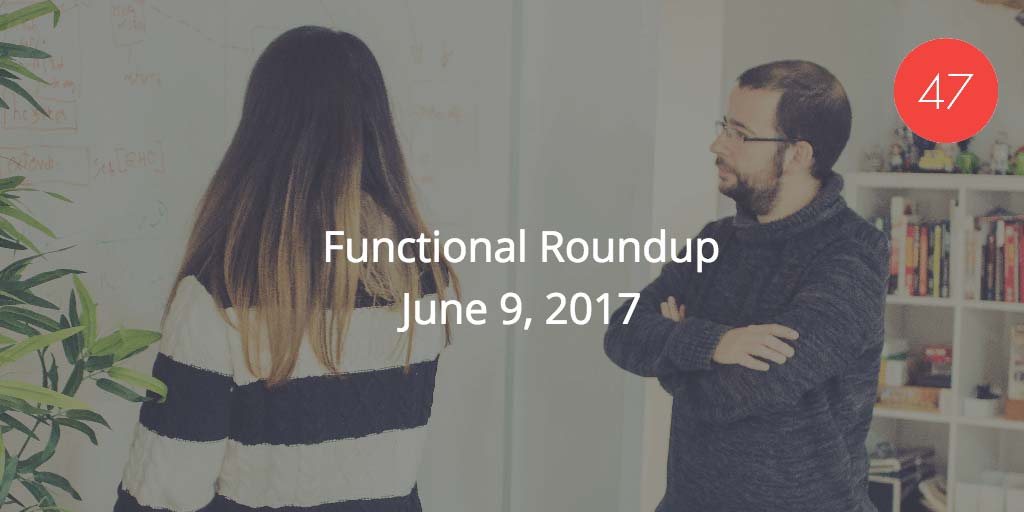 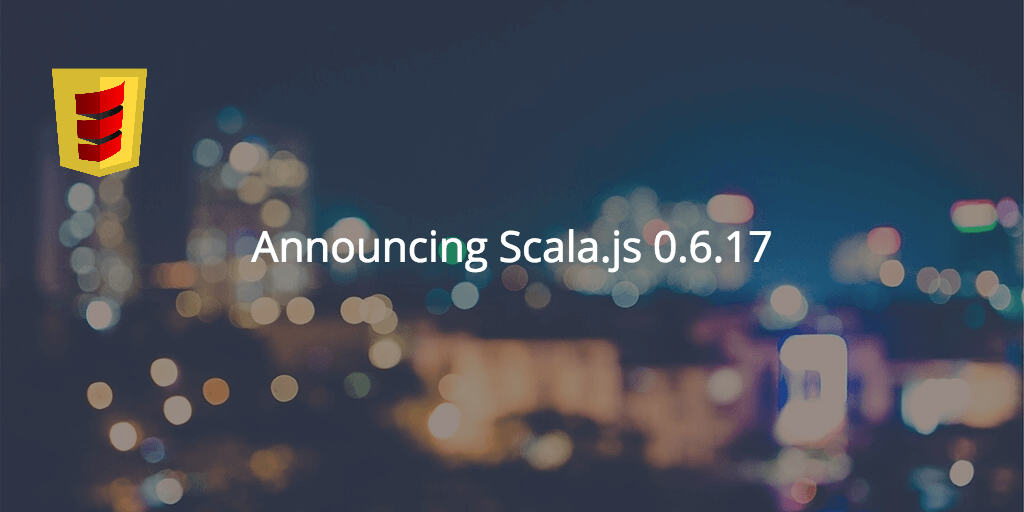 Scala.js 0.6.17 was released on June 4th and includes a few new feature and a bunch of bug-fixes.

Bug fixes in this release include:

You can read the full announcement here: Announcing Scala.js 0.6.17. 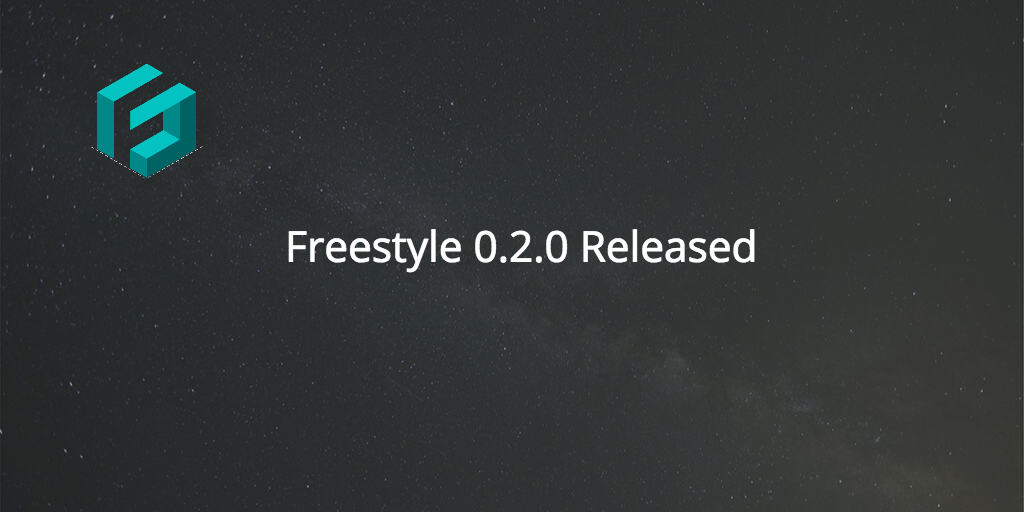 Freestyle simplifies and promotes applications and libraries built on top of a purely functional style.

Version 0.2.0 released this week and focuses on optimizations on the runtime for faster evaluations of handlers and runtime optimization over the Coproduct algebra lookup. New features and bug fixes include:

You can read the full release notes here: Freestyle 0.2.0 changelog. 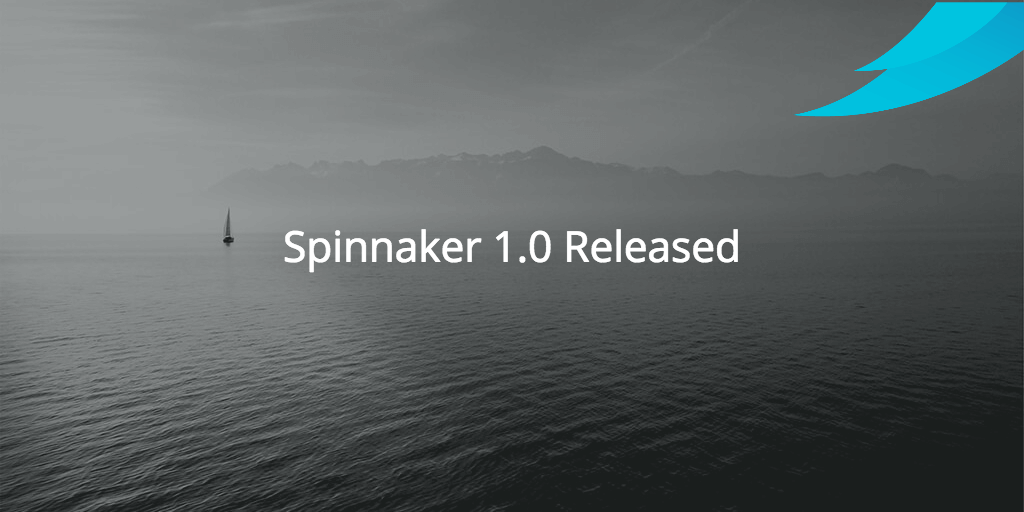 Spinnaker is an open source multi-cloud continuous delivery platform that was first developed by Netflix.

The platform has built-in support for many of Google Cloud Platform’s including Google Container Engine and Google Compute Engine as well as Microsoft Azure, Kubernetes, and more.

You can check out the full announcement here: Spinnaker 1.0: a continuous delivery platform for cloud.

The functional programming community has no shortage of excellent conferences, talks, and articles. Here are just a few that were released from Scala Days Copenhagen that we recommend checking out if you missed them the first time.

Martin Odersky presented What’s Different in Dotty. You can watch the video here:

Isabel Drost-Fromm presented Open source is just about the source, isn’t it?. You can watch the video here: