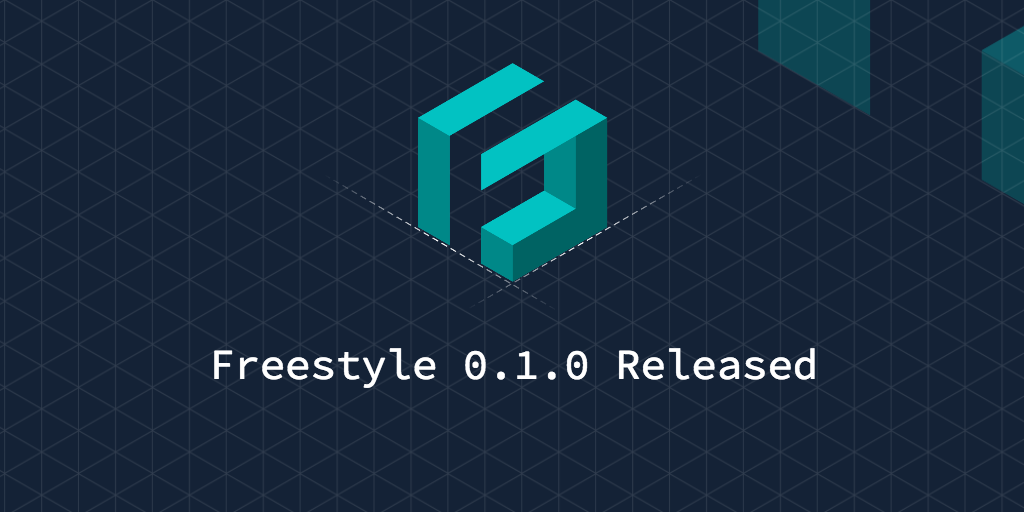 We are proud to announce Freestyle 0.1.0 the first non-snapshot version of Freestyle.

Version 0.1.0 has been focused on the core features used when building applications around the interpreter pattern with Free monads and tagless final style algebras. 0.1.0 features a performant alternative to cats’ Inject and Coproduct using iota InjK and CopK as Freestyle’s underlying Coproduct and Inject implementations optimized for evaluation in applications with large numbers of algebras.

This version includes several integrations and effect libraries that model some of the most common idioms and useful algebras when building applications.

The following modules are available as part of the 0.1.0 release:

We would like to publicly acknowledge the great effort that all the Freestyle contributors have put into this first release. Without all of you, this would not have been possible: