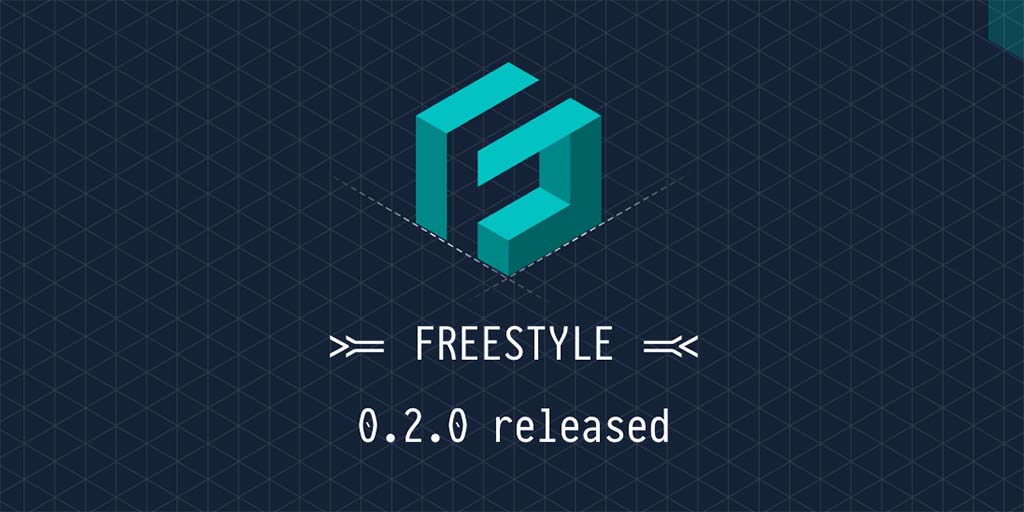 We are proud to announce the release of Freestyle 0.2.0.

Version 0.2.0 has been focused on optimizations on the runtime for faster evaluations of handlers and runtime optimizations over the Coproduct algebra lookup.

We would like to publicly acknowledge the great effort that all the Freestyle contributors have put into this release. Without all of you, this would not have been possible: