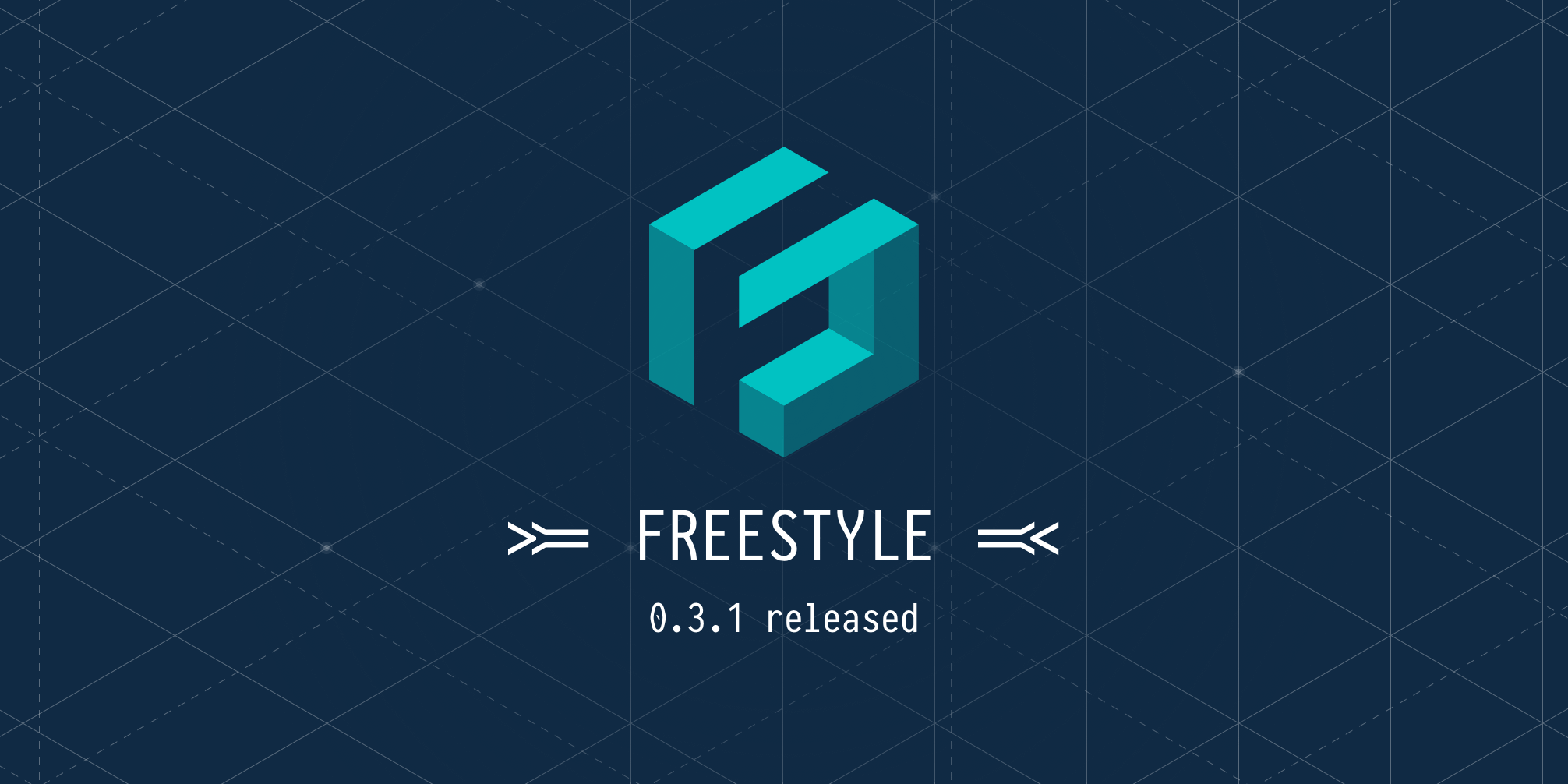 We are proud to announce the release of Freestyle 0.3.1.

Version 0.3.1 has been focused on bug fixes, CI improvements, increased coverage, migration from legacy macros to scalameta, and a new @debug annotation for macros.

Freestyle aims to be more than a boilerplate reduction framework and its scope is to bring a set of comprehensive libraries with purely functional user facing API’s that are cohesive and designed with the same principles in mind.

We would like to publicly acknowledge the great effort that all the Freestyle contributors have put into this release. Without all of you, this would not have been possible!