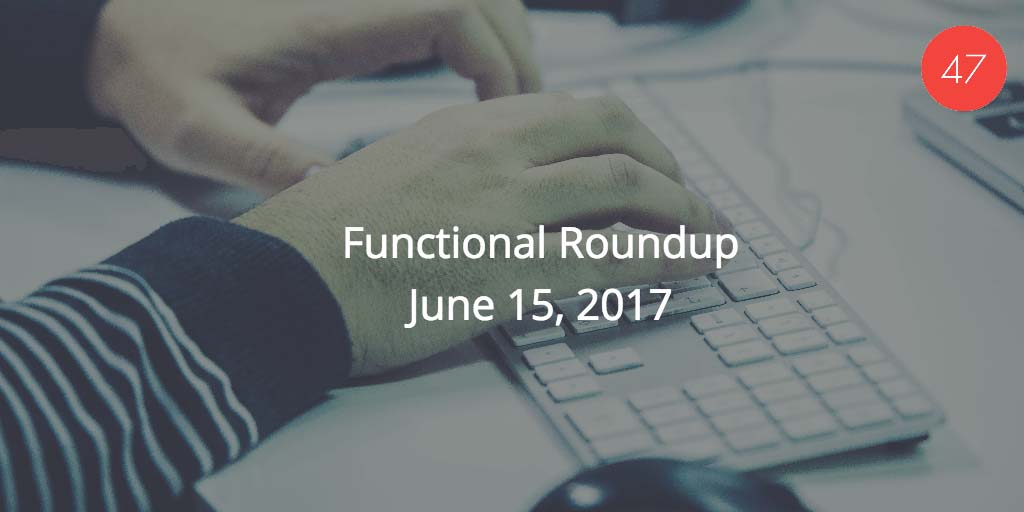 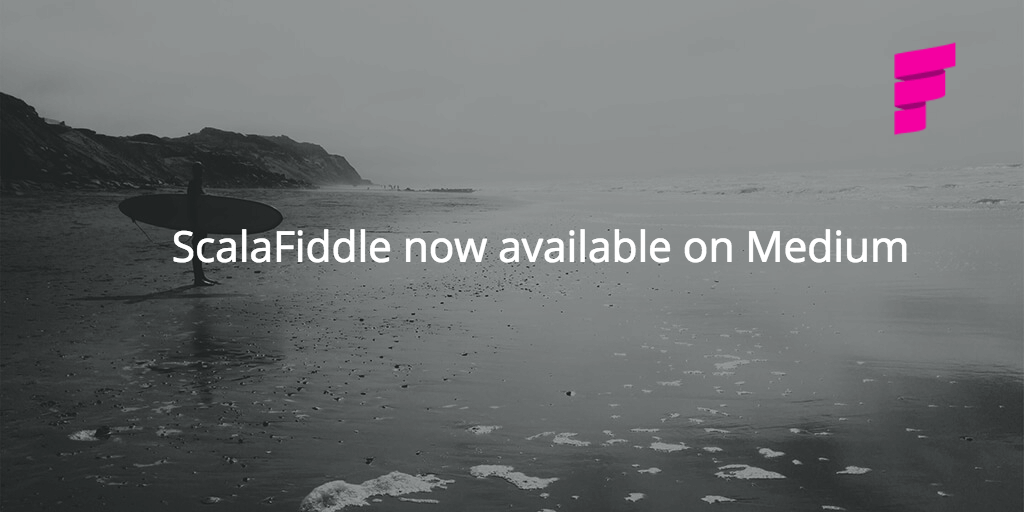 An integration with embed.ly allows you to easily share your interactive Fiddles by embedding them into posts on publishing platforms like Medium and the 47 blog. Here is the embed example from the announcement post, but fair warning, it is strangely mesmerizing and colorful:

The feature is set up to allow the reader to run and modify the code by default, but you can also set up a static version.

You can read the full announcement here: ScalaFiddle comes to Medium. 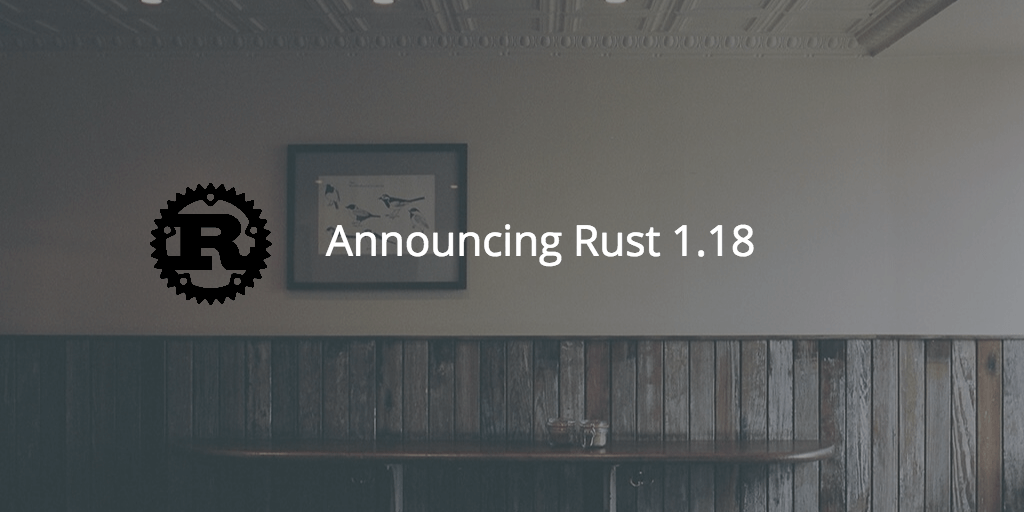 The team behind Rust announced the release of version 1.18 on June 8th.

Highlighted in the announcement is the release of the first draft of the second edition of the The Rust Programming Language documentation/book.

It also expands the pub feature, improves compiling rustc by 15-20%, and stabalizes seven new APIs, amoung other additions and bug fixes.

You can read the full announcement here: Announcing Rust 1.18. 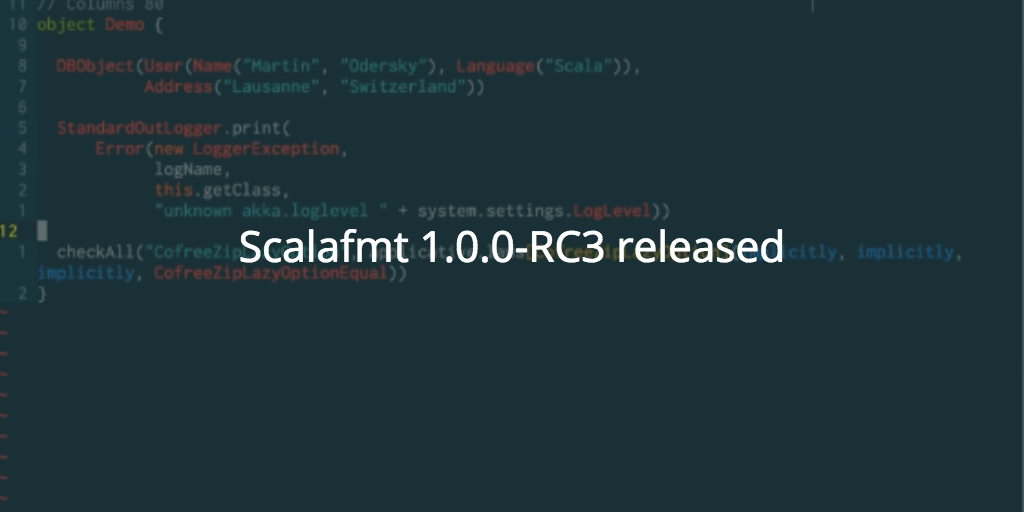 Ólafur Páll Geirsson released the third (and he hopes last) release candidate before v.1.0.0 for Scalafmt on Wednesday, June 14th.

These are a few of the changes according to the release:

If no major issues are reported within the next week, the release will lose it’s candidate status and be promoted to 1.0.

You can read the full announcement here: Scalafmt 1.0.0-RC3 released.

Viktor Klang presented The Value of Impossible at LX Scala. You can watch the video here:

Konrad Malawski presented The best is yet to come: State of Akka in 2017 at Scala Days Copenhagen. You can watch the video here: