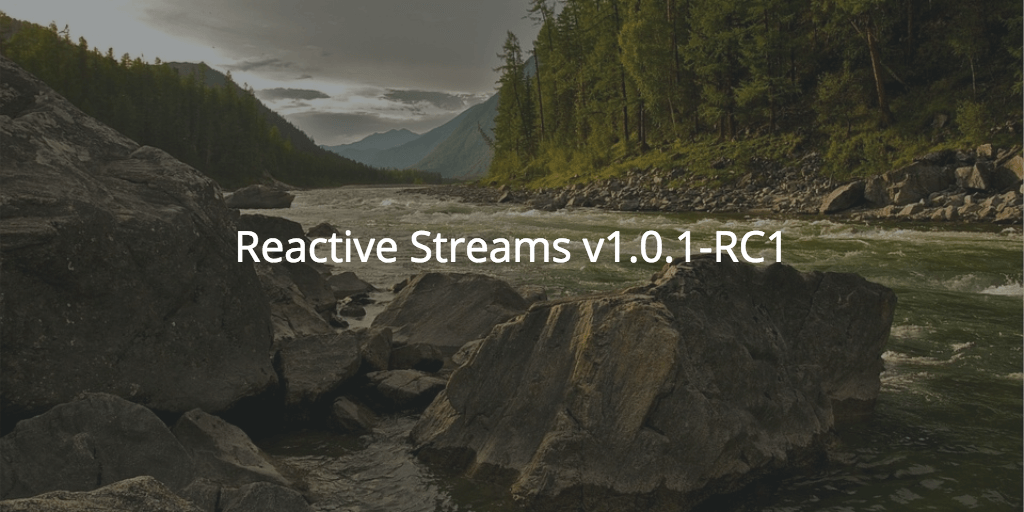 Reactive Streams is set to be included in JDK9 and Viktor wants to make sure everyone tries out the improved TCK, which includes the following alterations:

After checking out the new features and fixes, please send your feedback to the team. 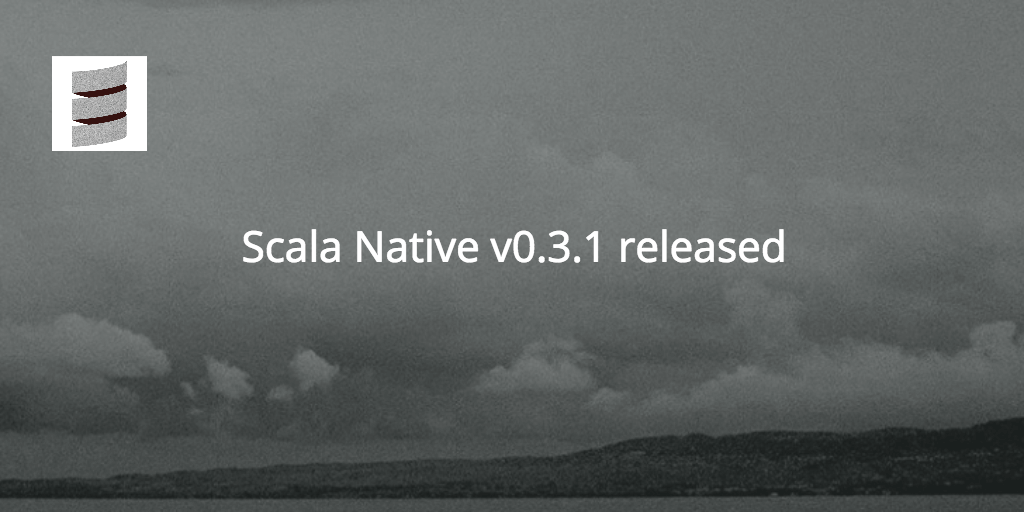 Two weeks ago, Denys Shabalin announced the release of Scala Native 0.3.0 which included a new garbage collector called Immiz. It also featured a lot of library, tooling, and performance improvements as well as a handful of bugfixes.

On Thursday, he published Scala Native 0.3.1. The release fixes issues discovered in 0.3.0 including:

You can read the full list of bugfixes here: Scala Native v0.3.1. 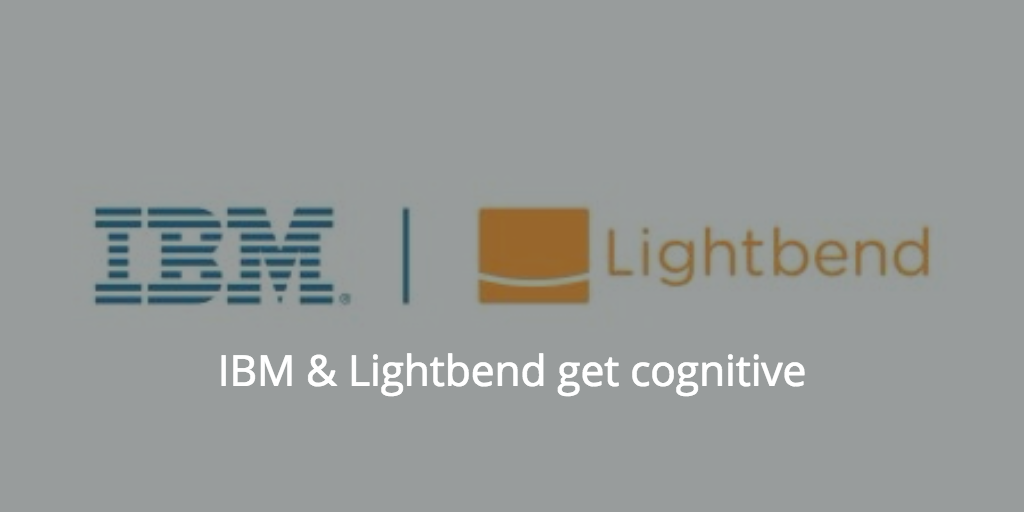 Lightbend’s having a good week…to say the least. IBM has announced a multi-million dollar investment into the company, to colloborate on an integrated platform for cognitive development.

The platform is designed to act as a single hub where it will be easy to build and deploy AI and “cognitive” applications whether it’s on-premise or cloud-based environments.

Of course, the integrations with IBM Cloud and the Reactive Platform will include focus on CI, data analytics, IoT, security, DevOps, and blockchain, according to the press release.

Basically, to sum it up, Lightbend and IBM just had a very expensive baby.

You can read the full announcement here: IBM and Lightbend build integrated platform for cognitive development.

The functional programming community has no shortage of excellent conferences, talks, and articles. Here are just a few that were released that we recommend checking out if you missed them the first time. Curry On! edition!

Bonus: Jeremy Gibbons will be a featured speaker at Lambda World in Cádiz this October. Grab your tickets for this great conference while you can!

Jean Yang presented Preventing Information Leaks by Construction at Curry On! Barcelona. You can watch the video here:

Renzo Borgatti presented Clojure Transducers in the Wild at Curry On! Barcelona. You can watch the video here: