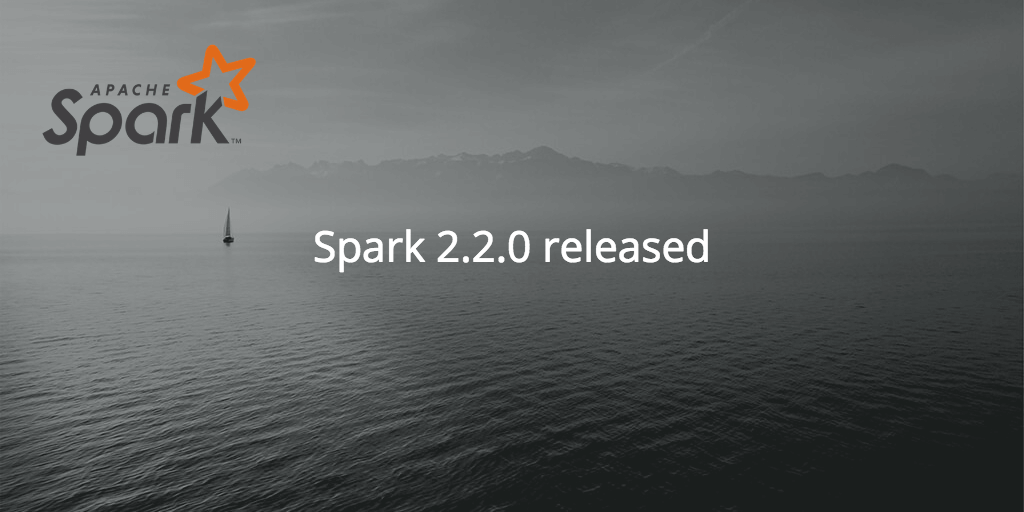 The latest release of Apache Spark is making waves thanks to Structured Streaming, a high-level API for building continuous applications, exiting the experimental phase.

The release also focuses on usability, stability, and polish according to the announcement. Features include:

In total, over 1100 tickets were resolved, and clearly, we have not mentioned all of them. If you want to painstakingly look through all of these, please feel free to read the full release notes here: Introducing Apache Spark 2.2. 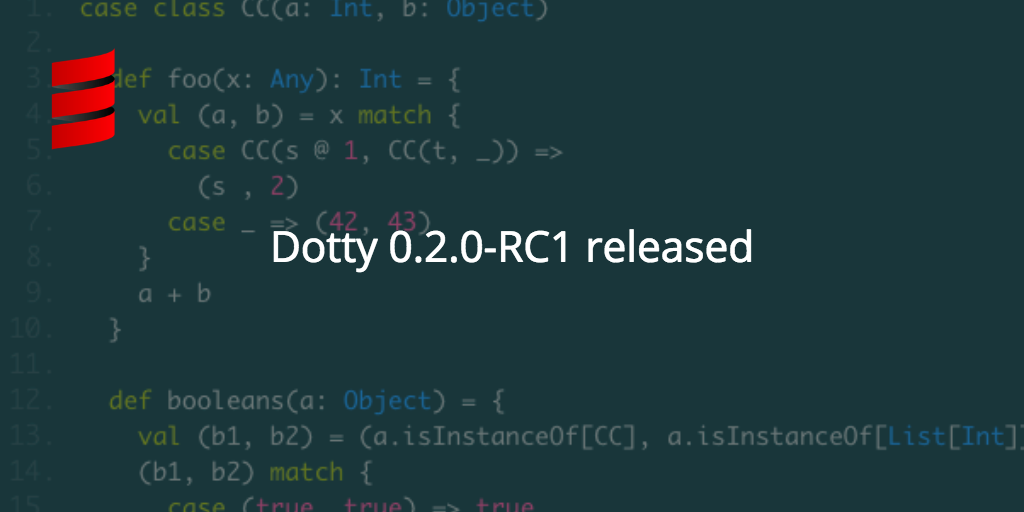 According to the announcement, the preview is focused on improving stability and reliabiliity, and adding IDE support. Some of the changes include:

Head over to Scastie to test the preview out without having to download anything. (Psst, did you know that 47 Degrees worked on the UI design of Scastie?!?)

You can read the full announcement here: Announcing Dotty 0.2.0-RC1. 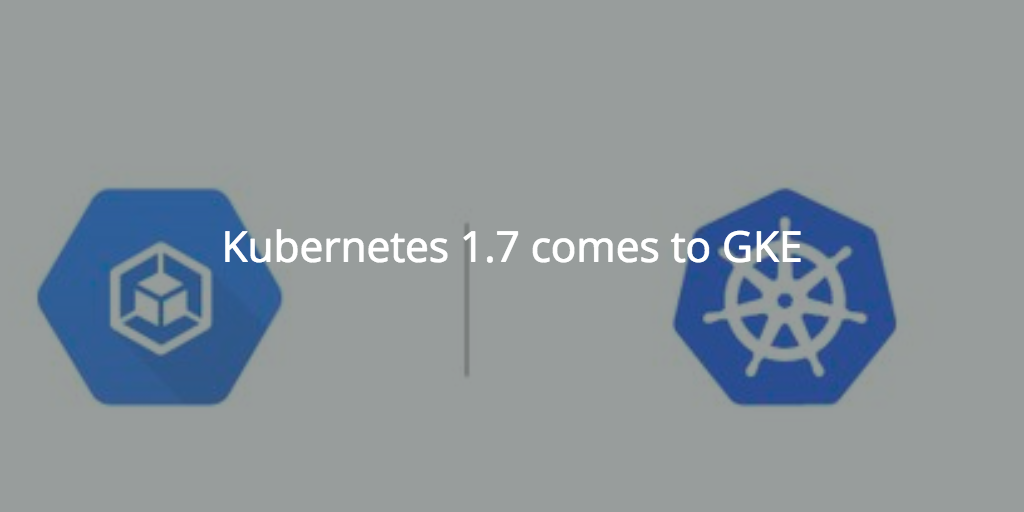 The latest release of Kubernetes is now available on Google Container Engine. Version 1.7 is designed, in conjunction with GKE, for increased enterprise security, extensibility, hybrid networking, and improved developer efficiency, according to the announcement.

The release also comes with expanded global availability in new GCP regions, among many other features.

The functional programming community has no shortage of excellent conferences, talks, and articles. Here are just a few that were released that we recommend checking out if you missed them the first time. Typelevel Summit Copenhagen edition!

Ken Scambler presented Lenses for the masses: introducing Goggles at Typelevel Summit Copenhagen. You can watch the video here:

Andrea Magnorsky presented ** Inviting Everyone to the party** at Typelevel Summit Copenhagen. You can watch the video here: