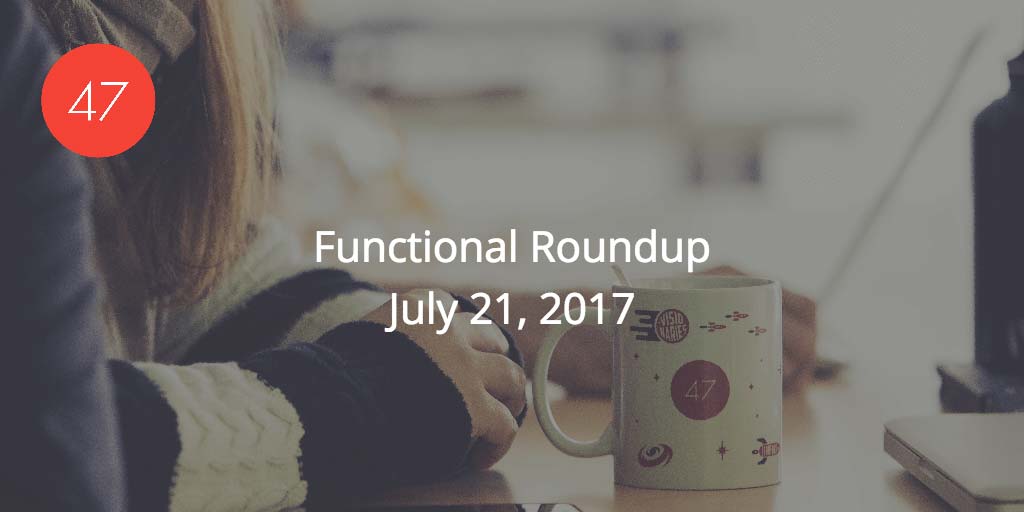 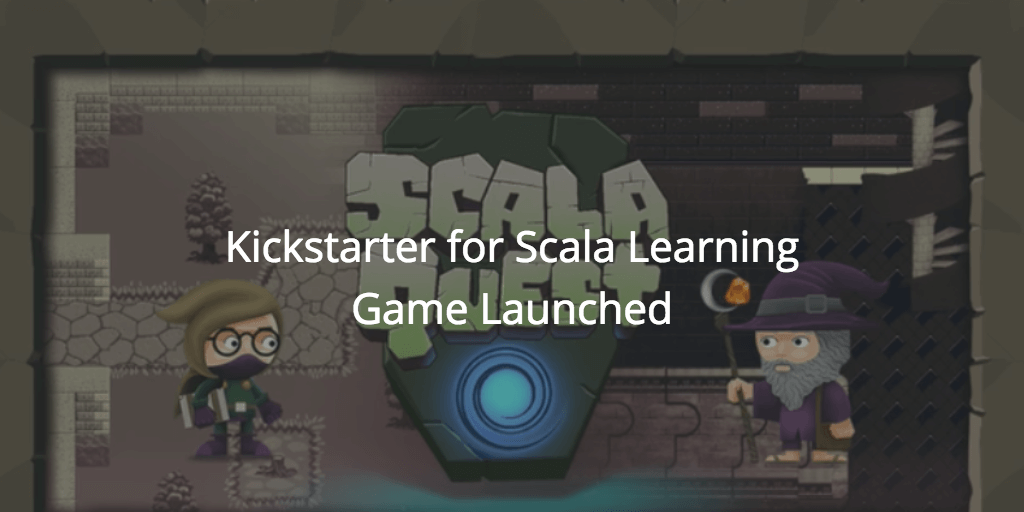 While there are a handful of online learning tools out there for Scala (including our own Scala Exercises) there’s always room for more, especially when it includes wizards.

On July 19th, Alejandro Lujan and Christian Leger launched a Kickstarter campaign to fund a project they’ve been working on called Scala Quest.

According to the campaign,

“ScalaQuest takes place in DataLand, a place where land produces data, and its inhabitants harvest data to survive.

In DataLand, many mysterious forces have arisen, with mystical names such as 4-train, C-cross-cross and Hava. They all made data harvesting more efficient, but they all came with dangers of their own. Eventually, Complexity Plagues appeared, forces became slow and inefficient. Whole crops were lost. Those were difficult times for all.

Within DataLand, a powerful wizard named Ski has roamed for a while, taming many of these forces. Recently, he’s discovered a new force and named it Scala.

However, Ski knows this great power needs to be wielded wisely, so he’s gathering an order of apprentices, who can use Scala skillfully and with great care.

He’s called this the Order of The Ski, or Order[Ski] for short.

This is where you come in.

You shall become his apprentice, and learn Scala through practice and peril. You will start on the warm, safe haven of Values and Expressions, cross the Classes and Objects plains, hike over Variance Hills and make your way to the treacherous Implicit Forests.”

The team is aiming to have eight complete levels at an estimated launch date of 2018. After launch, they hope to release a new level every month. They promise to offer this at a low monthly subscription rate.

Wizards, goblins, Scala, and an Odersky pun? Count us in. Let’s face it, you had me at wizard. 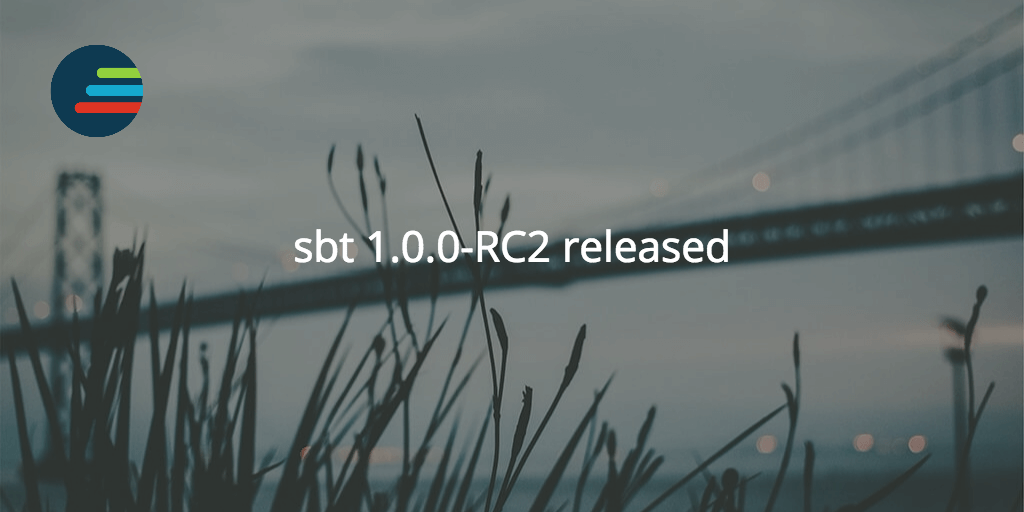 According to the announcement, the release includes new features, bug fixes, and changes with compatibility implications including: 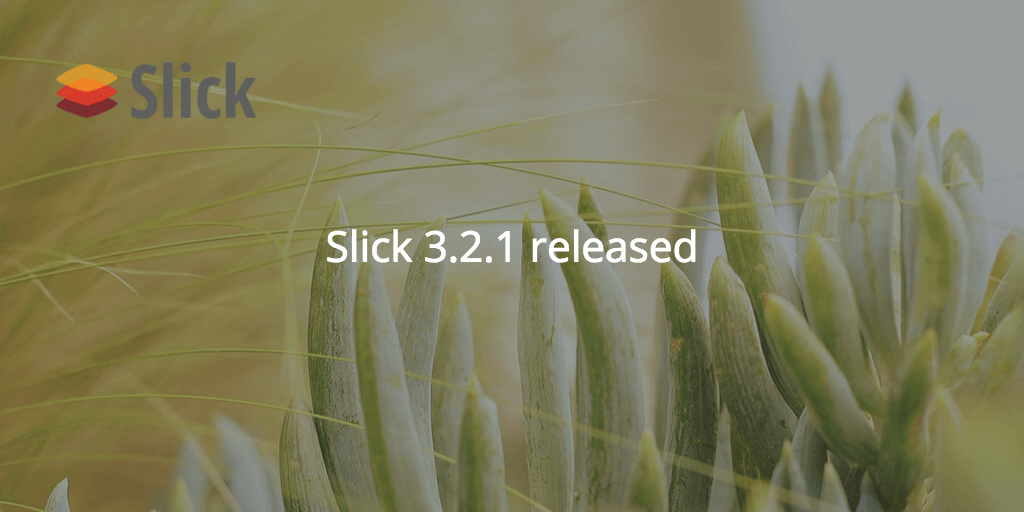 On July 20th, the latest version of Slick was announced. According to the notice, the major changes in 3.2.1 include:

You can read the full release notes here: Slick 3.2.1.

The functional programming community has no shortage of excellent conferences, talks, and articles. Here are just a few that were released that we recommend checking out if you missed them the first time. Scala Swarm 2017 edition!

Holden Karau presented Apache Spark: Beyond Shuffling at Scala Swarm 2017. You can watch the video here:

Silvia Moura Pina presented Coding Under Uncertanity at Scala Swarm 2017. You can watch the video here:

Harry Laoulakos presented Monad Stacks or: How I Learned to Stop Worrying and Love the Free Monad at Scala Swarm 2017. You can watch the video here: