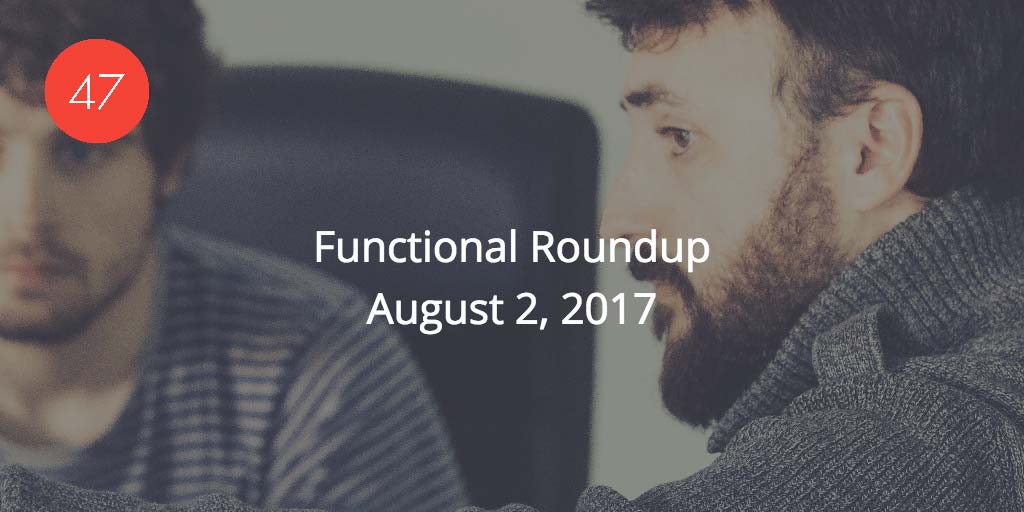 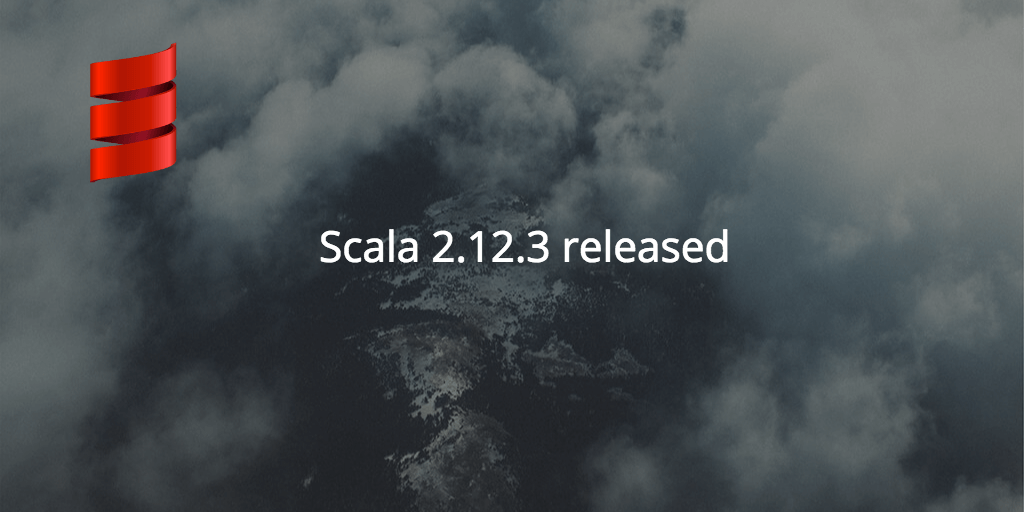 According to the release, the update features a significantly improved compiler time, a new optimizer setting, and improved support for implicit macros. 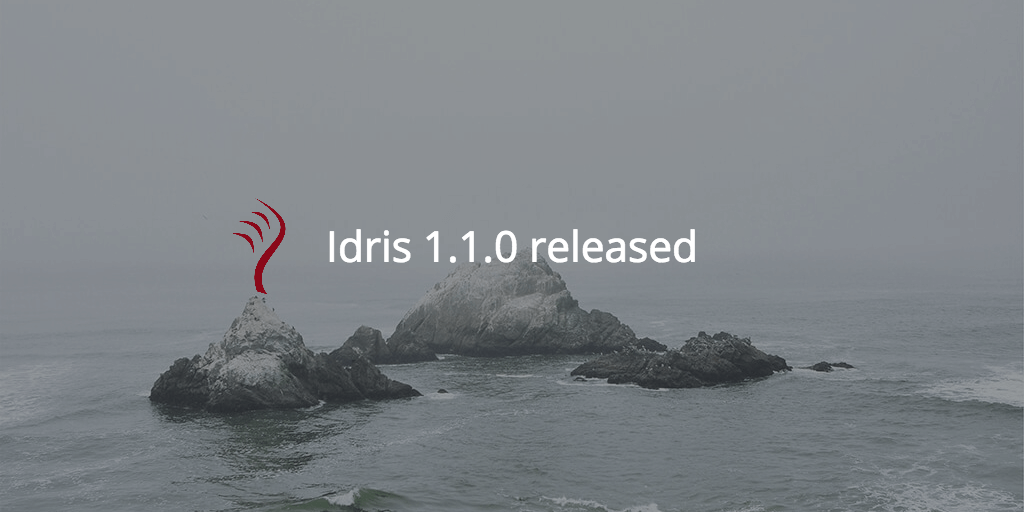 According to the release, updates include: 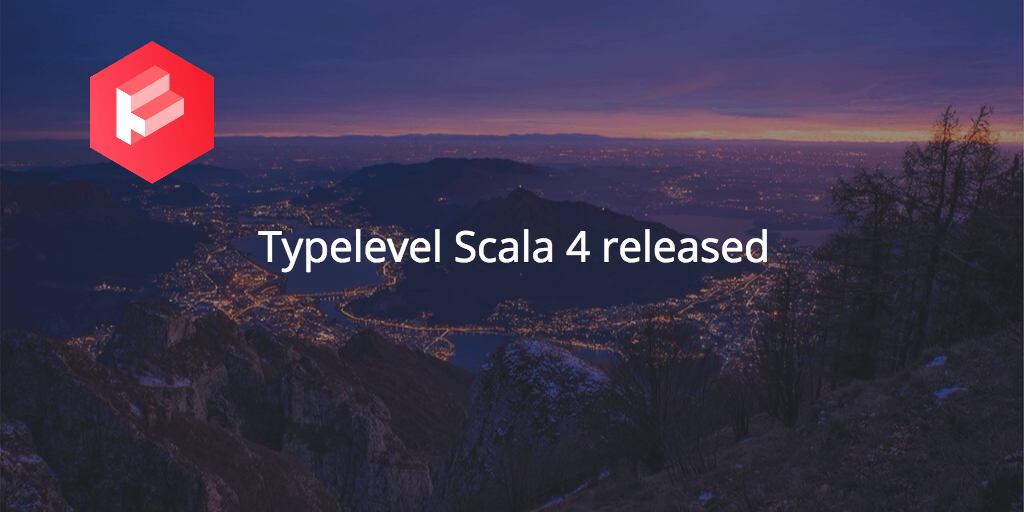 Some of the features in this release include:

As usual, the new features exist as a PR against Lightbend Scala and are being considered for merging.

The functional programming community has no shortage of excellent conferences, talks, and articles. Here are just a few that were released that we recommend checking out if you missed them the first time. Scala Wave 2017 edition!

Miles Sabin presented Typelevel 2017 at Scala Wave 2017. You can watch the video here: