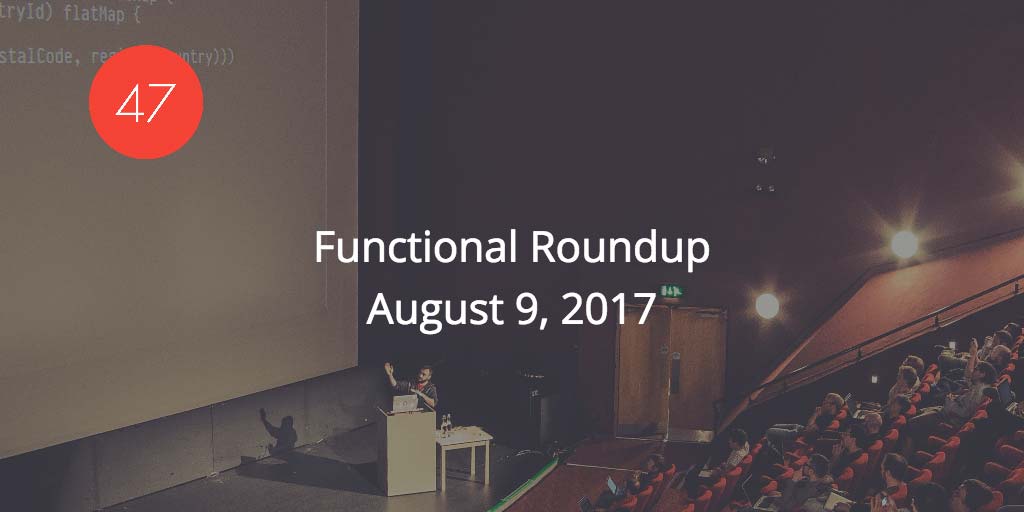 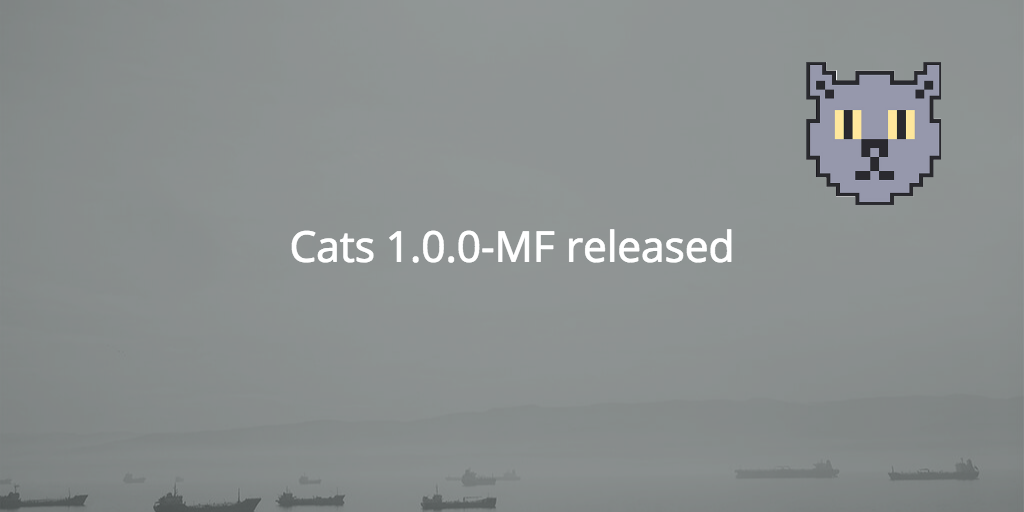 The release includes a long list of new features, bug fixes, improvements, and breaking changes, including:

On Tuesday, August 8th at the London Scala meetup, a special Cats 1.0.0 upgrade party occurred to help work on some issues prior to 1.0.0-RC1.

The list of changes is long, and you can view them in their entirety here: Cats 1.0.0-MF. 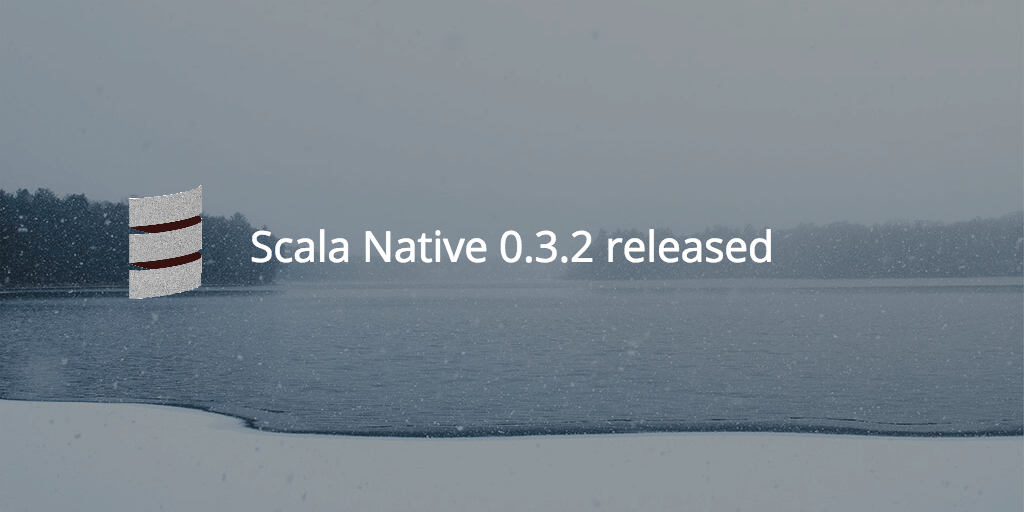 The release fixed a variety of bugs and added a handful of improvements, including:

You can view the full list of changes here: Scala Native 0.3.2. 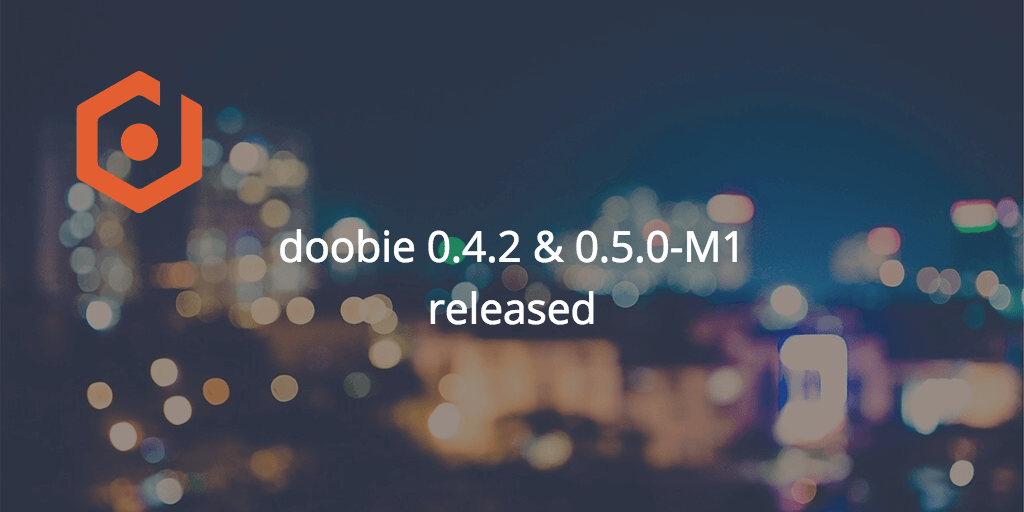 According to Rob Norris

There were also a handful of libraries updated in this release as well as a score of more changes.

Find out more on the doobie changelog.

The functional programming community has no shortage of excellent conferences, talks, and articles. Here are just a few that were released that we recommend checking out if you missed them the first time. Scala Up North 2017 edition!

Jaime Allen presented The Next Generation of Reactive Architectures at Scala Up North 2017. You can watch the video here:

Duncan Devore presented Managing Consistency, State and Identity in Distributed Microservices at Scala Up North 2017. You can watch the video here:

Alejandro Lujan presented ScalaQuest: The Scala Adventure at Scala Up North 2017. You can watch the video here: