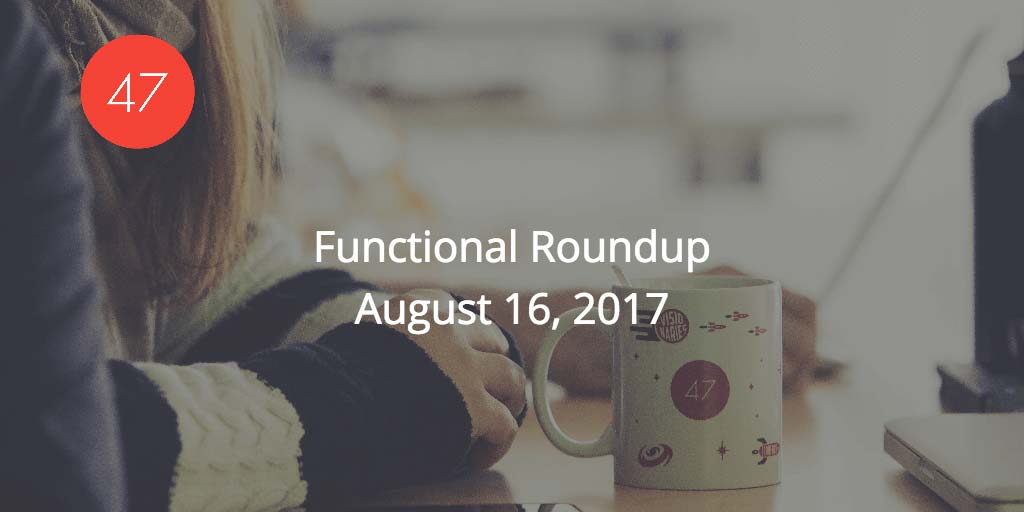 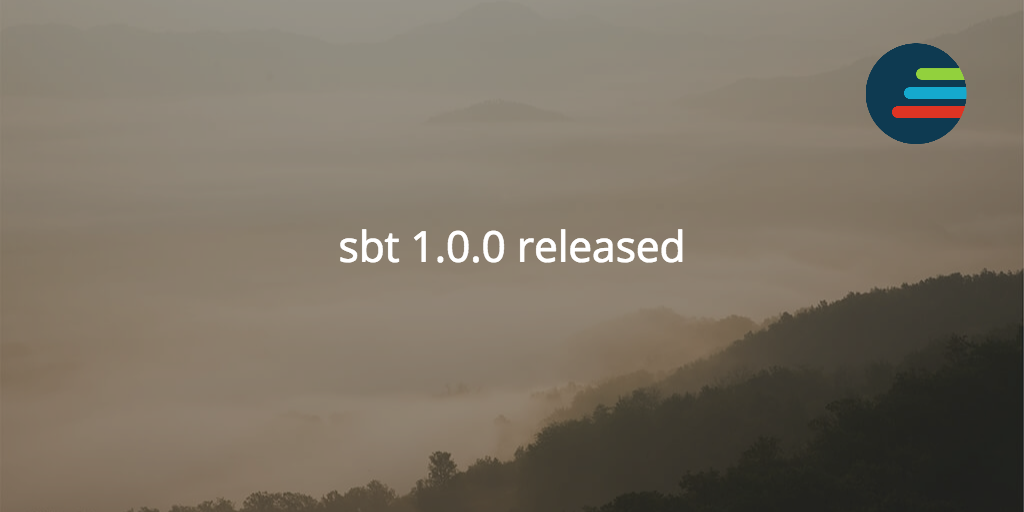 This is a big deal as this release has been years in the making. According the the release, some of the highlights include:

You can view the complete list of changes here: sbt 1.0.0 relased.

On August 22nd, London Scala will be hosting a sbt 1 Upgrade Party - a hands on meetup where we’ll be bringing sbt plugins and project builds to work together in upgrading to sbt 1! 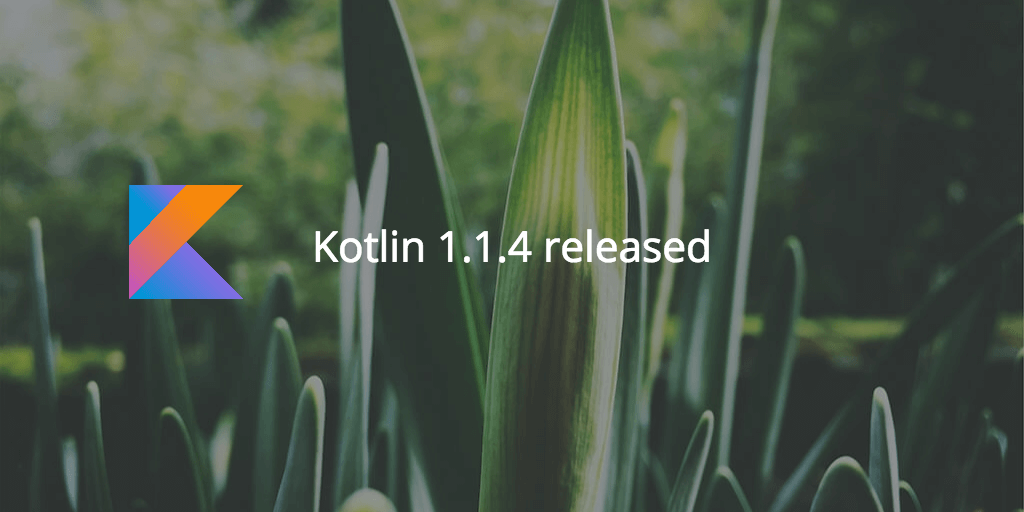 On Tuesday, August 15th, JetBrains announced the release of Kotlin 1.1.4.

View the full announcement here: Kotlin 1.1.4 is out.

Daniel Bryant presented The Seven (More) Deadly Sins of Microservices at GOTO Chicago 2017. You can watch the video here:

Hadi Hariri presented Kotlin - Ready for Production at GOTO Chicago 2017. You can watch the video here:

Bonus: Hadi will be speaking at Lambda World on October 27th! ___

Gwen Shapira presented Stream All Things - Patterns of Modern Data Integration at GOTO Chicago 2017. You can watch the video here: