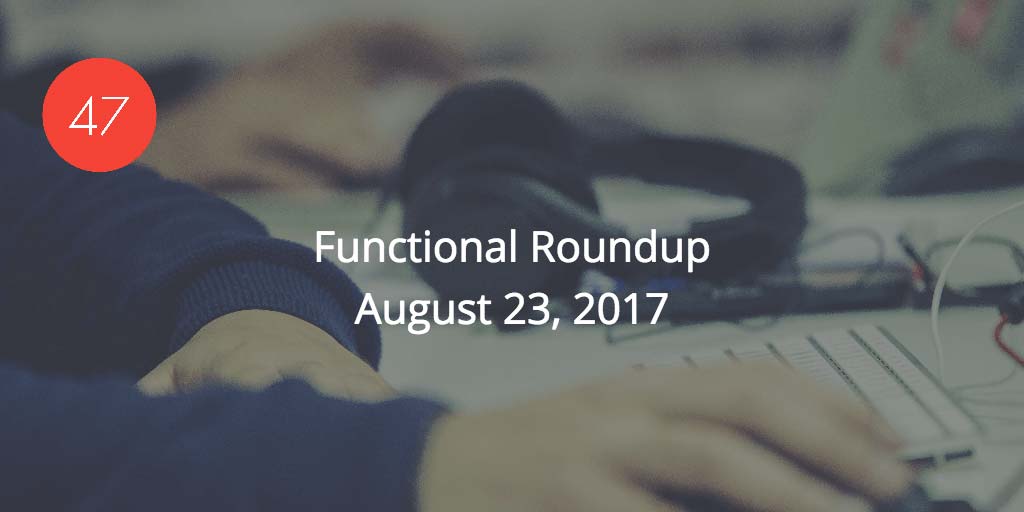 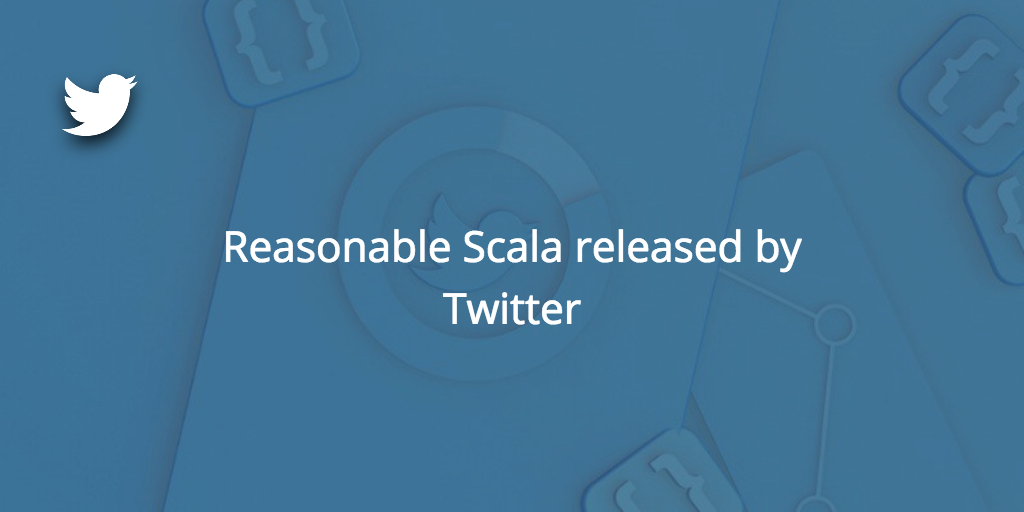 Reasonable Scala Compiler (RSC) is being developed by Eugene Burmako and his team.

According to the project’s GitHub page, they have the following goals:

RSC also has the following non-goals:

The team hopes to speedup compilation speeds by 5-10x and says they’re on the right track to hit this mark. They also say that RSC will be open sourced shortly.

To find out more about this project and how they’re achieving their goals, visit: Reasonable Scala Compiler. 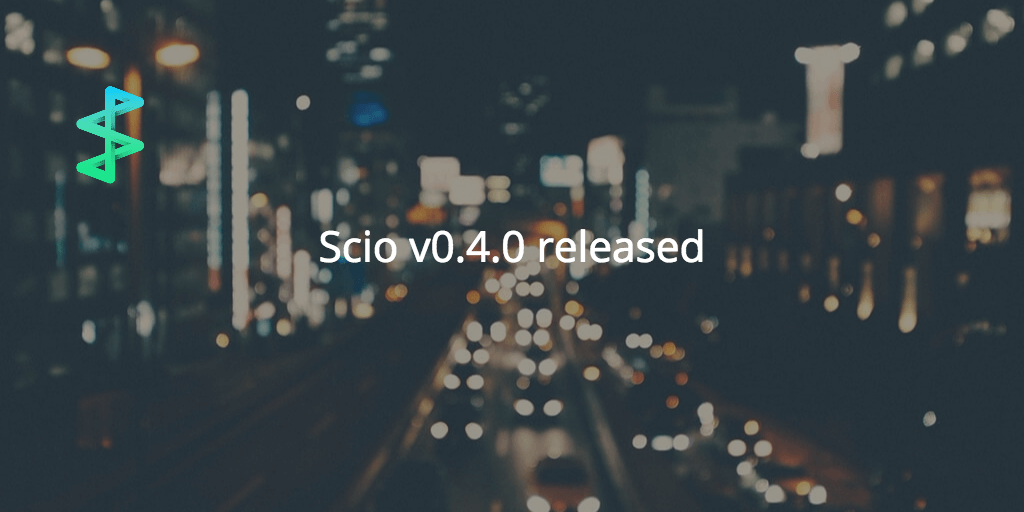 According to the changelog, the release features a handful of new features and bugfixes, including:

You can view the complete list of changes here: scio v0.4.0 released. 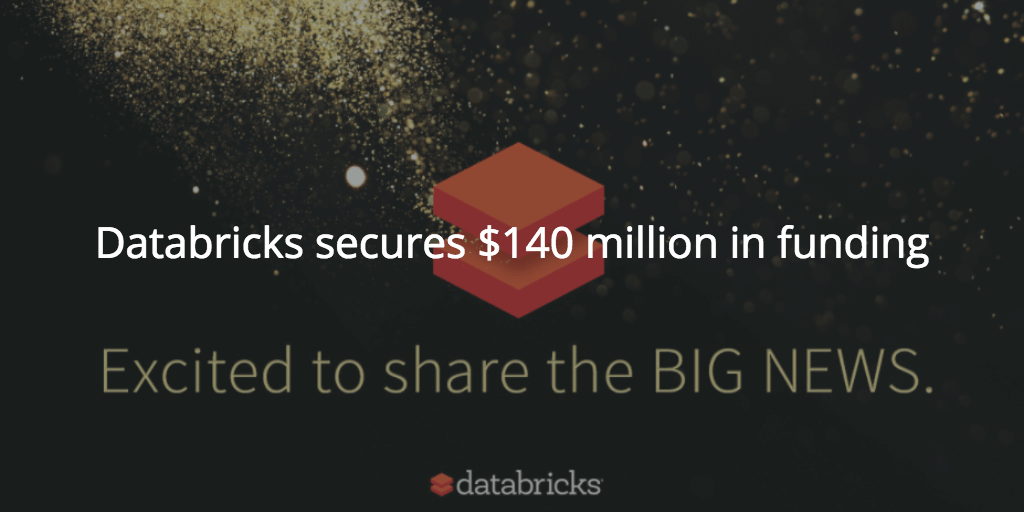 Our partner Databricks sure is having a good week. On August 22nd, they announced they secured $140 million in funding geared at expanding their Unified Analytics Platform. This $$$$ comes from a Series D funding round which was led by Andreessen Horowitz.

According to the announcement, Databricks plans to spend the funding as follows:

The company hopes that by expanding the Unified Analytics Platform, it will eliminate many hurdles that companies face including cost and complexity, and make both data science and artificial intelligence accessible to both enterprise and midmarket organizations.

You can read the press release here: Databricks Secures $140 Million.

The functional programming community has no shortage of excellent conferences, talks, and articles. Here are some that you might have missed the first time.

Jessika Kerr presented Pure Functional Programming in Elm at the Codestar.Night Meetup. You can watch the video here: