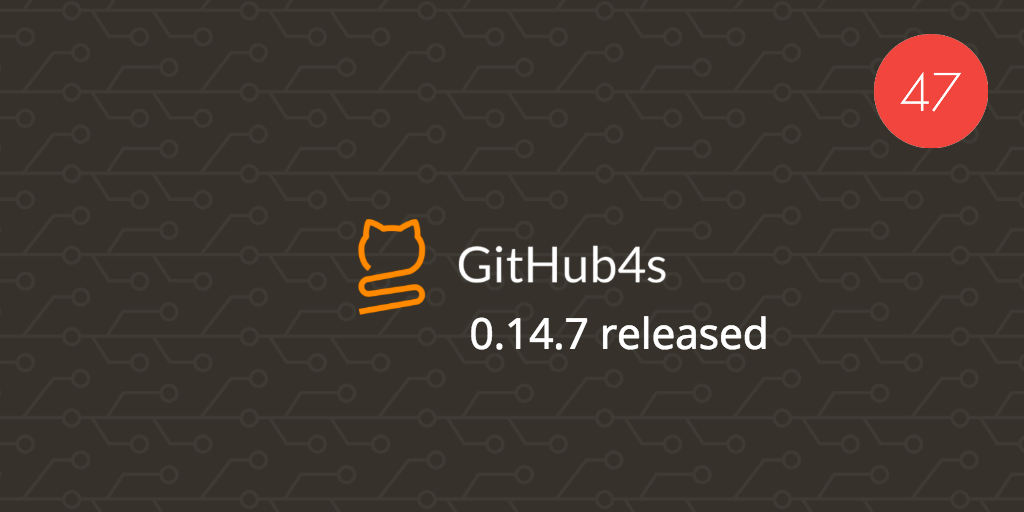 The v0.14.7 focuses on new API support and doc sections as well as a handful of code enhancements and bug fixes:

Thanks to the following contributors for these changes:

You can view the changelog here: Github4s v0.14.7 release notes

Additionally, you can read more information on this project here: Github4s