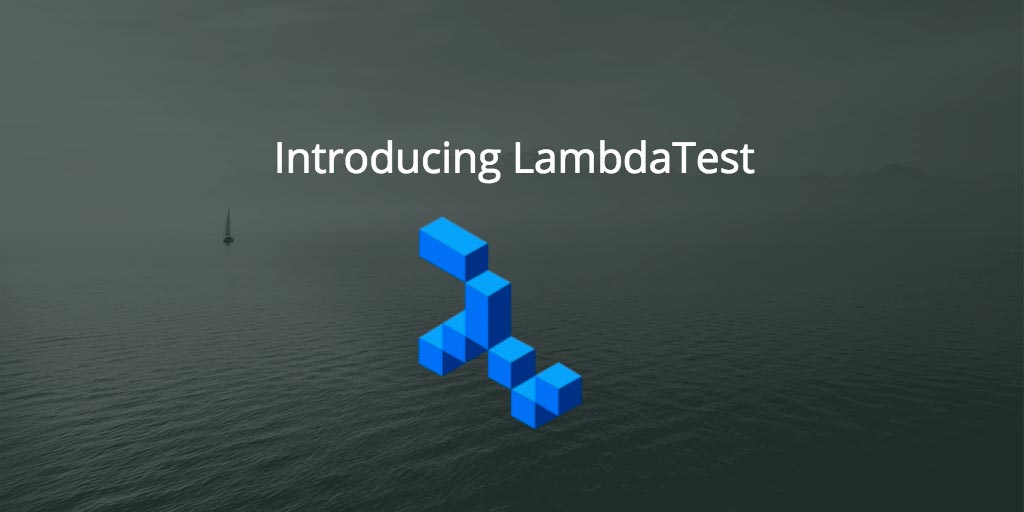 LambdaTest is a new small and clean library for testing Scala code developed by 47 Degrees. Tests can be run either via SBT or directly. The entirety of the code is open source with an Apache 2 license.

The motivation for building LambdaTest was to provide a simple testing library that’s both easy to understand and easy to extend.

Here is a somewhat artificial example of a very simple LambdaTest test.

When run this produces the following output.

The LambdaTest API is simple to use and extend because it’s all based on two primary classes.

There are two ways in which LambdaTest can be customized and extended:

While each company/team/project is free to define its own extensions, there are currently three predefined extensions:

Note that each of these extensions is independent and required no modifications to the LambdaTest core thus demonstrating the extension power available in the core.

See the complete LambdaTest documentation for more information and lots of examples.