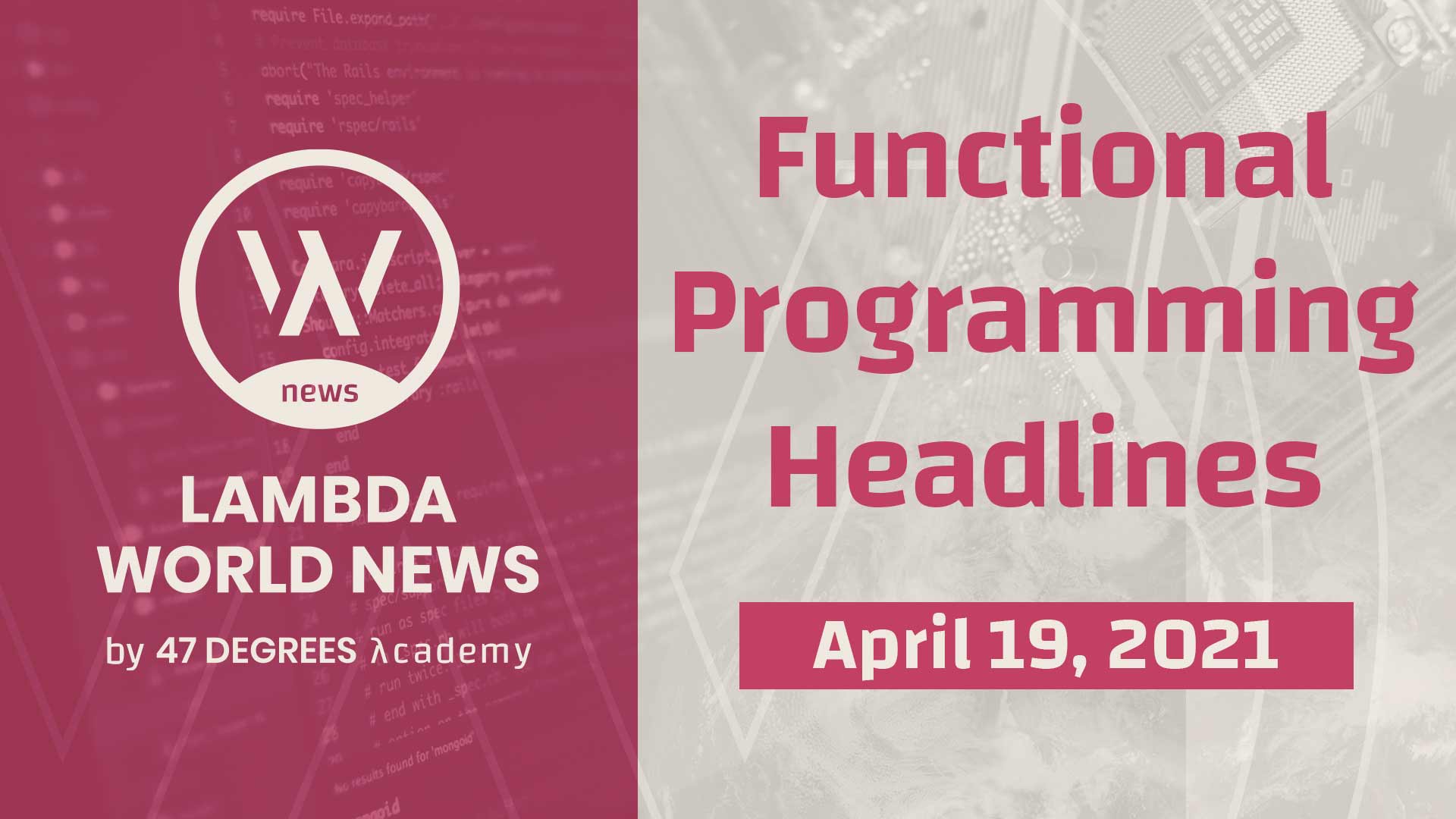 Livebook | Livebook was just released. This is an open source web application for writing interactive and collaborative code notebooks in Elixir and implemented with Phoenix LiveView. Read more about it here: Livebook