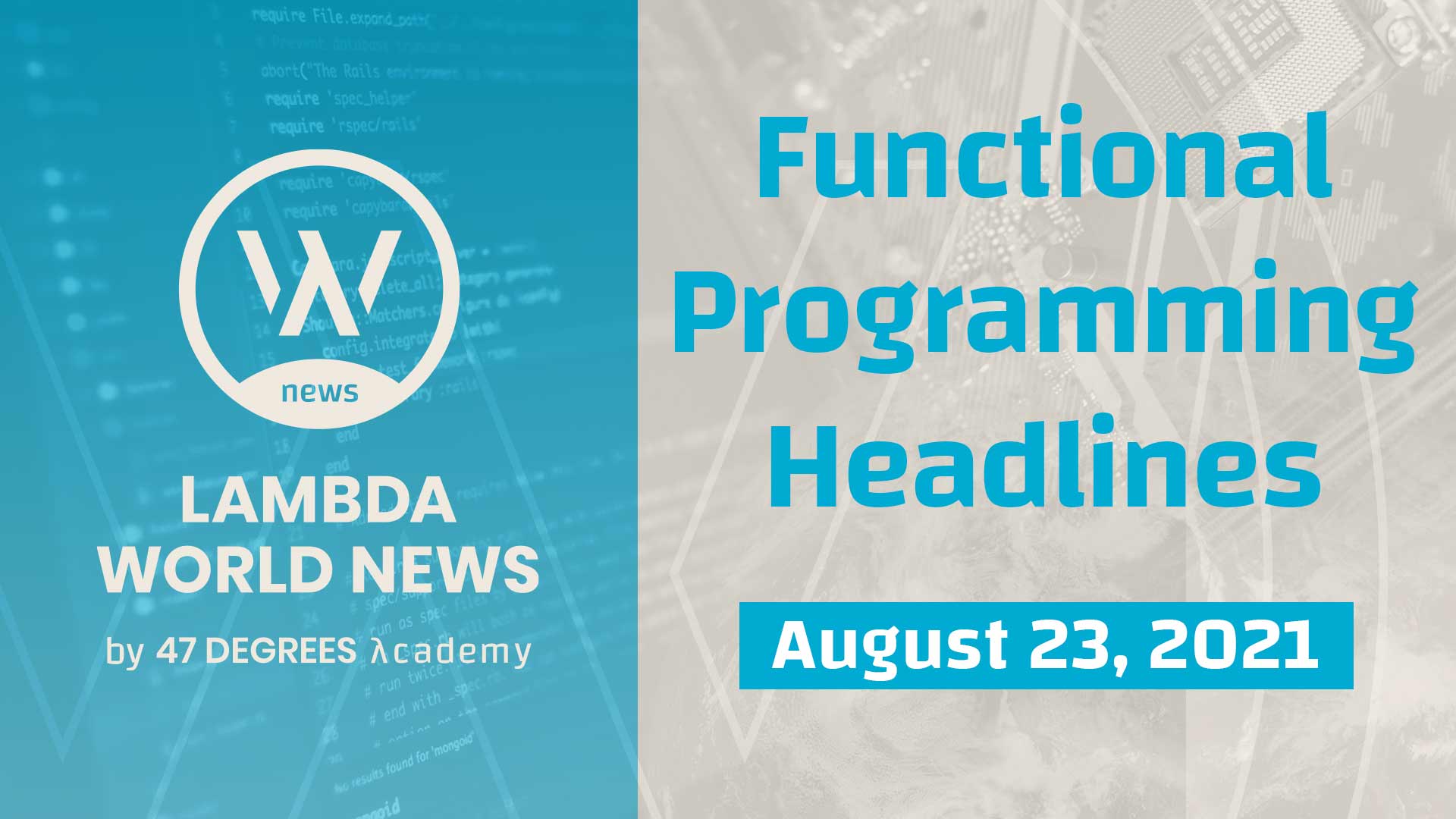 Scalafmt 3.0.0 | Version 3.0.0 of the Scalafmt code formatter for Scala adds Scala 3 support and much more. Read all about this version here: Scalafmt 3.0.0

Akka 2.6.16 | A new patch release of Akka 2.6 is out, featuring several improvements and additions. Read more about the latest version of this toolkit for building highly concurrent, distributed, and resilient message-driven applications for Java and Scala here: Akka 2.6.16 Released