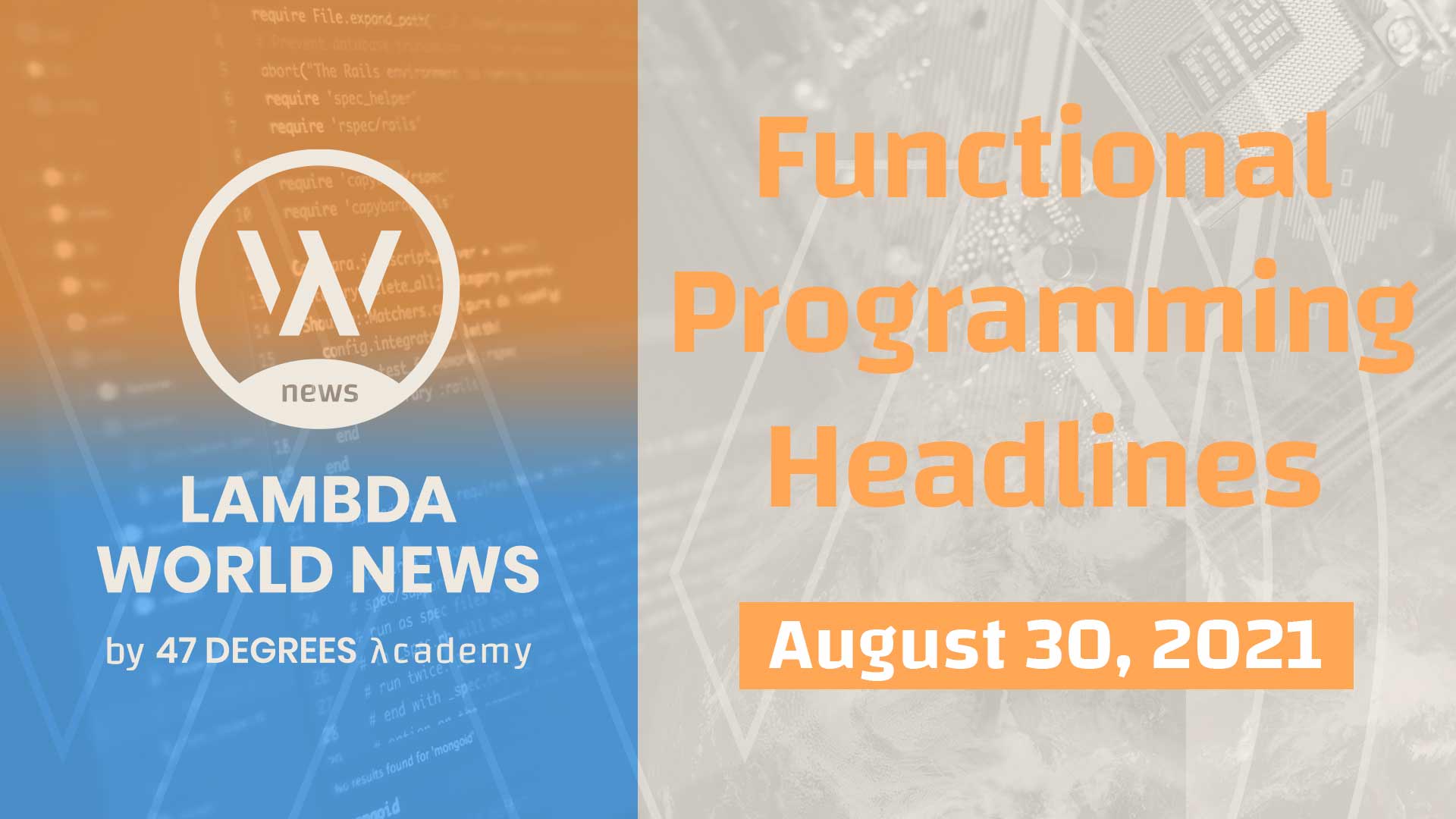 Kotlin 1.5.30 | The latest version of Kotlin includes many experimental language and standard library features that are planned for release in Kotlin 1.6.0. Read more about this version here: Kotlin 1.5.30 Is Now Available!

GHC 9.2.1-rc1 | The 9.2.1 release candidate of the The Glasgow Haskell Compiler was recently released, showing off a number of exciting features coming to GHC 9.2. Read more about this release here: GHC 9.2.1-rc1 is now available!

Java to Kotlin: A Refactoring Guidebook by Duncan McGregor and Nat Pryce