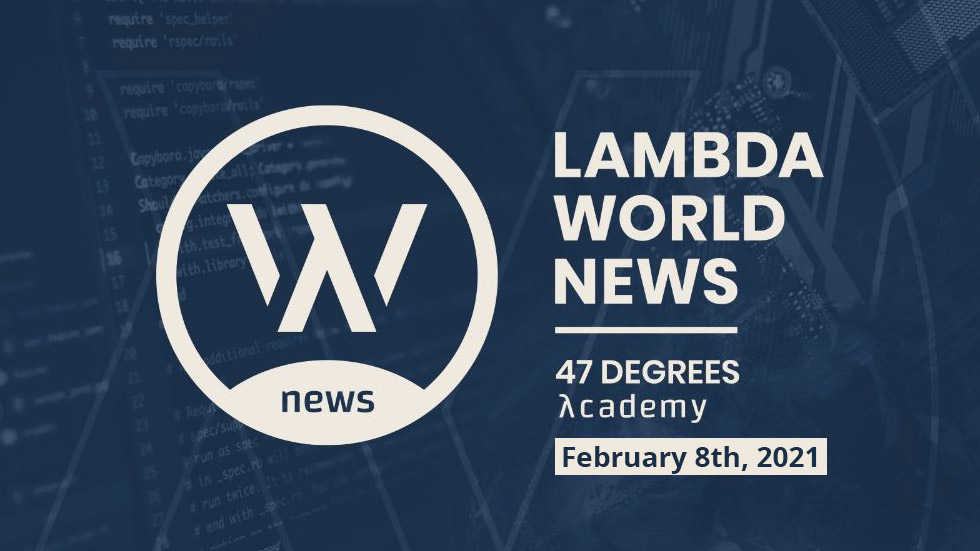 Swift 5.4 | The latest version of Swift adds huge compilation improvements, and introduces new features like the ability to have multiple variadic parameters in functions. Read all about this update here: Swift 5.4

Modux 1.2.2 | A new version of Modux was just released, adding major updates. Read all about the changes to this simple and lightweight microservice server for Scala here: Modux 1.2.2

Rust In Action by Tim McNamara