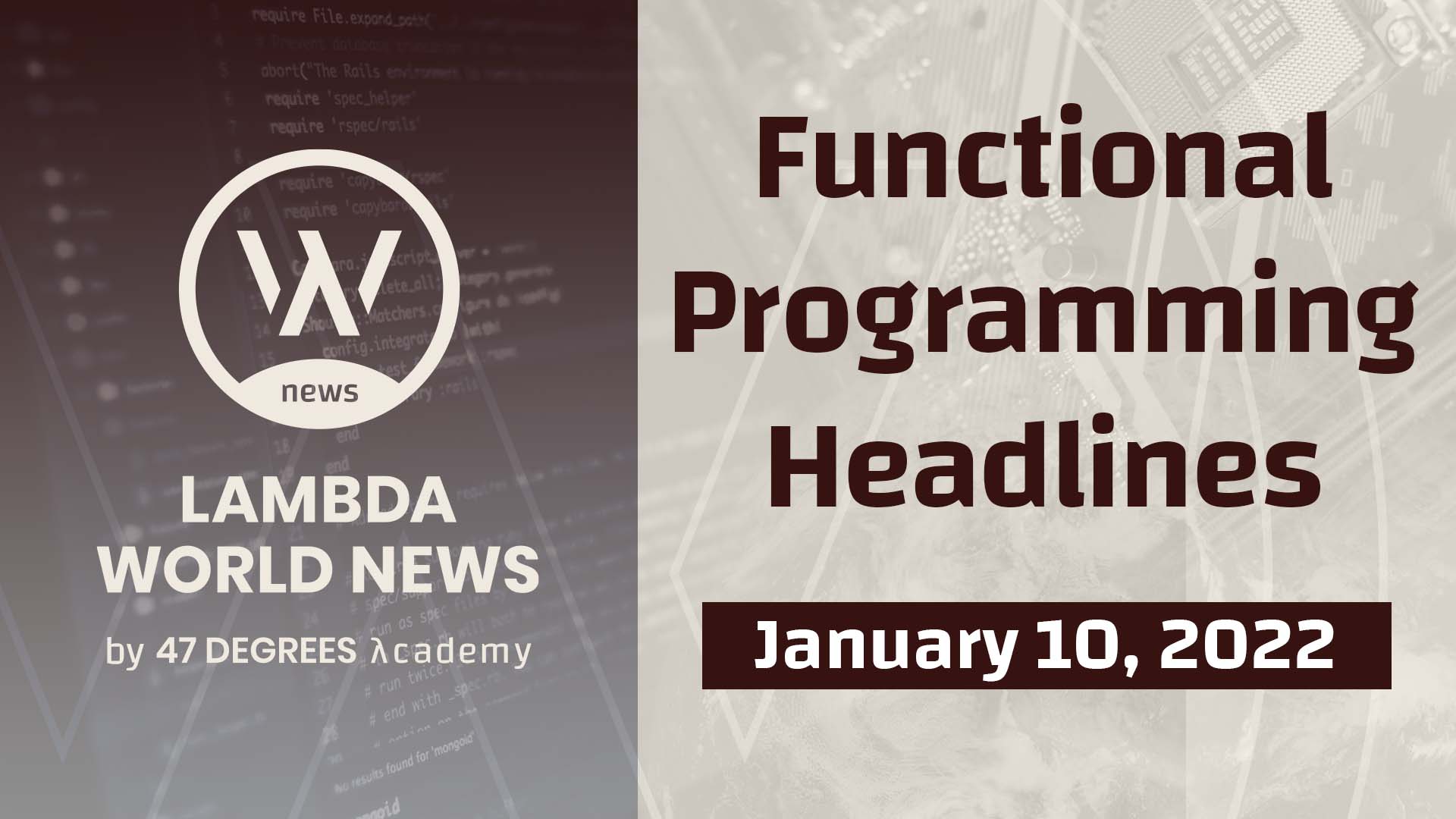 FModel 3.0.0 | FModel 3.0.0 switched from Maven to Gradle, includes Kotlin multiplatform support, and features other changes too. See everything new in this tool for functional and reactive domain modeling with Kotlin here: FModel 3.0.0