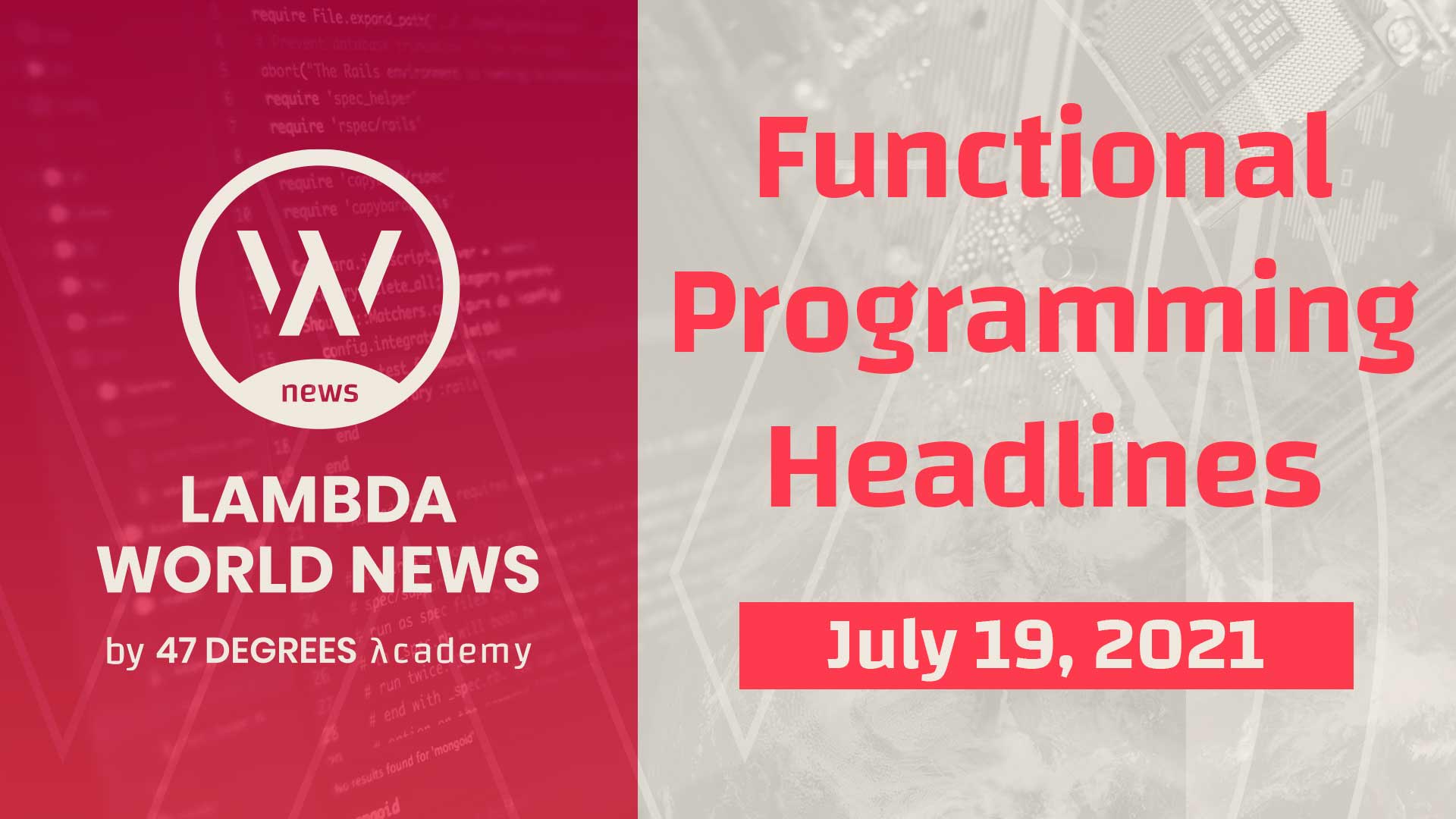 Witch | Witch is a new library making it easy to convert a Haskell value from one type to another. Read all about it here: Cast Haskell values with Witch

Monocle 3 | The Monocle optics library for Scala has reached version 3.0.0. This release adds a new focus macro and lots of other additions and improvements. Read more about the new version here: Monocle 3