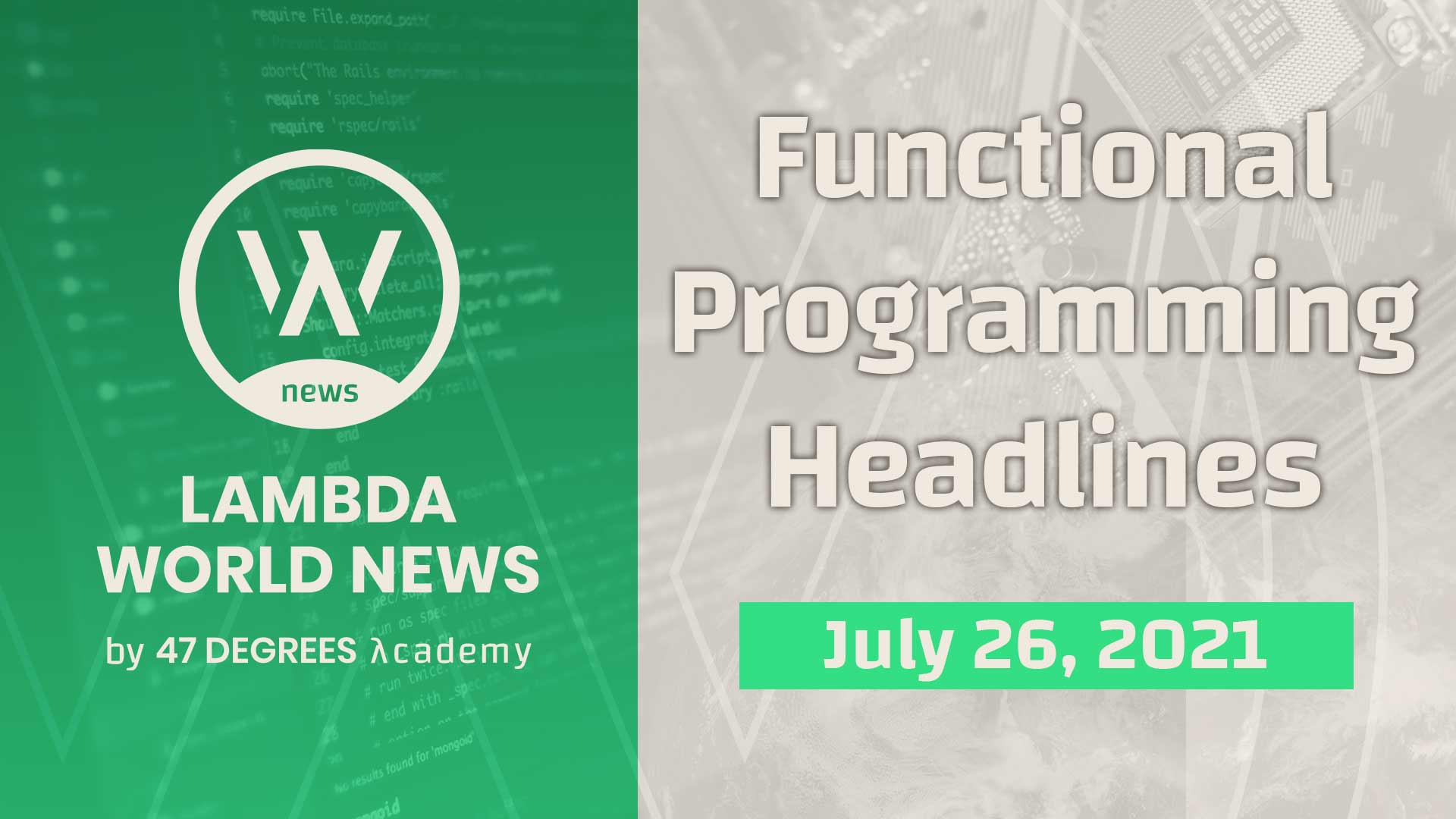 Learn Elixir Programming: Give you a basic foundation to start programming in Elixir programming language by Virat Sharma