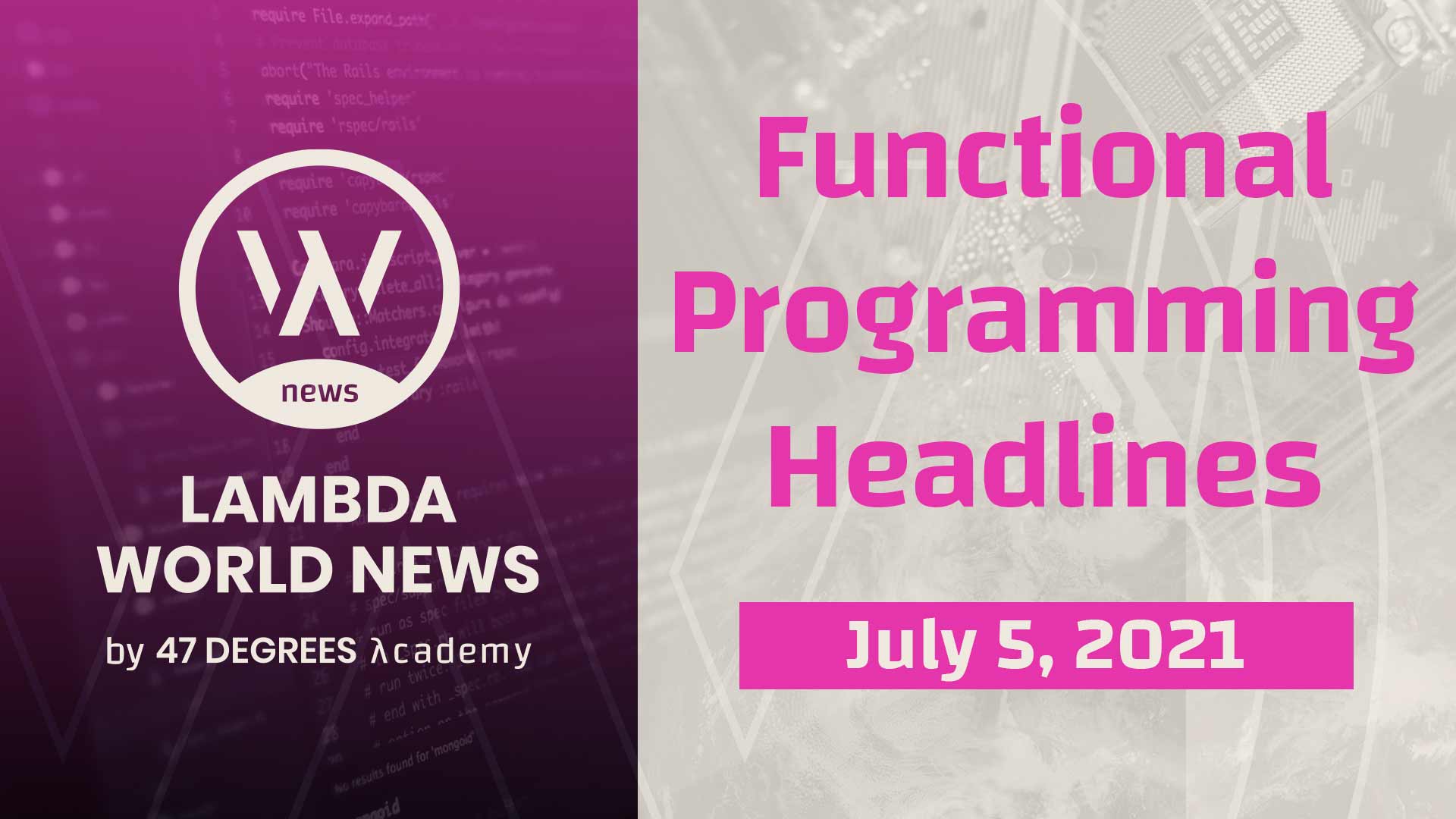 Gazebo | A new series on the Facebook for Developers blog is highlighting Gazebo—a library of Rust utilities. Read the first post in the series here: Rust Nibbles - Gazebo: Prelude