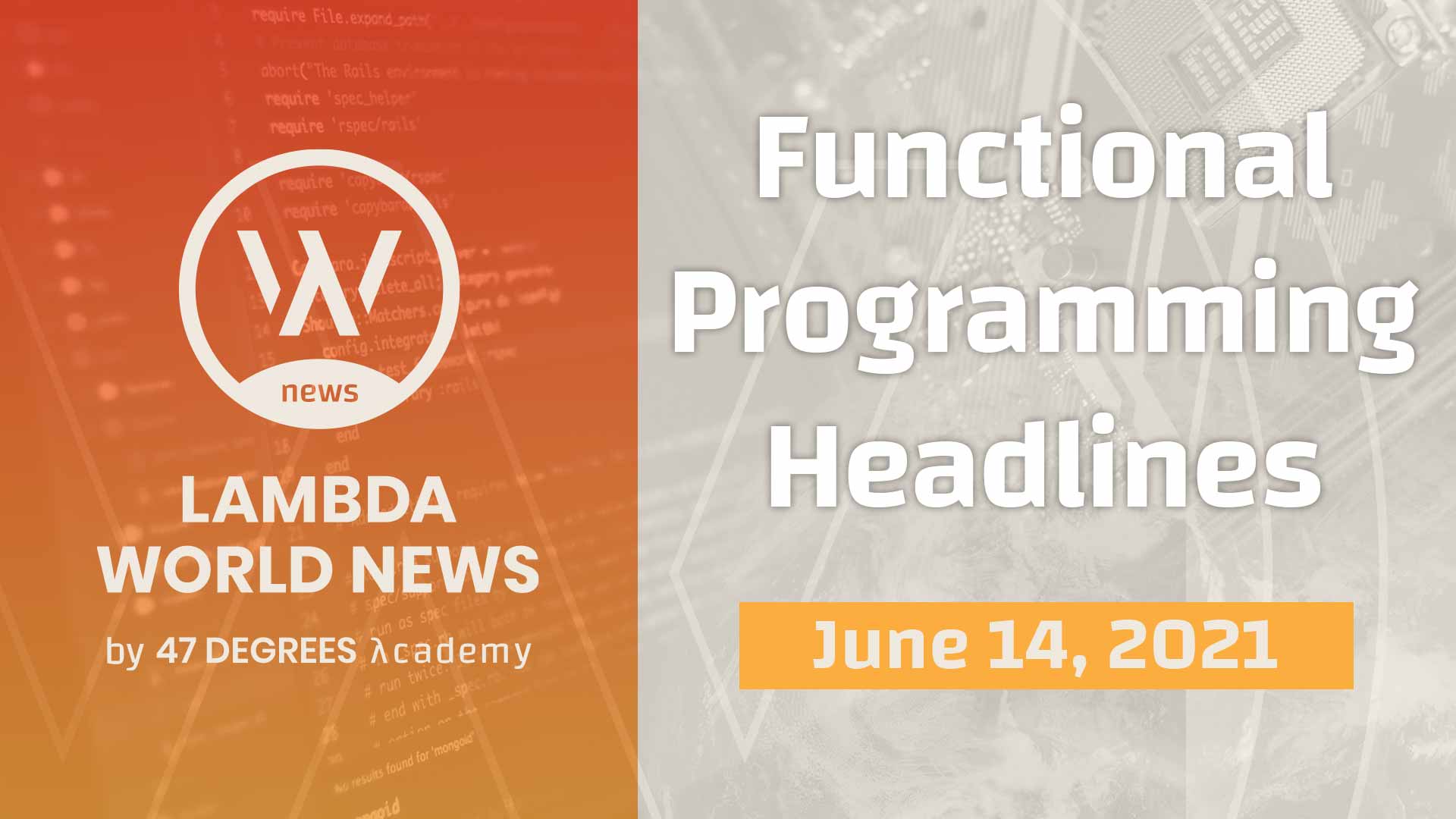 Swift concurrency | At its WWDC, Apple announced concurrency support for the Swift language. Read all about it here: Meet Swift Concurrency