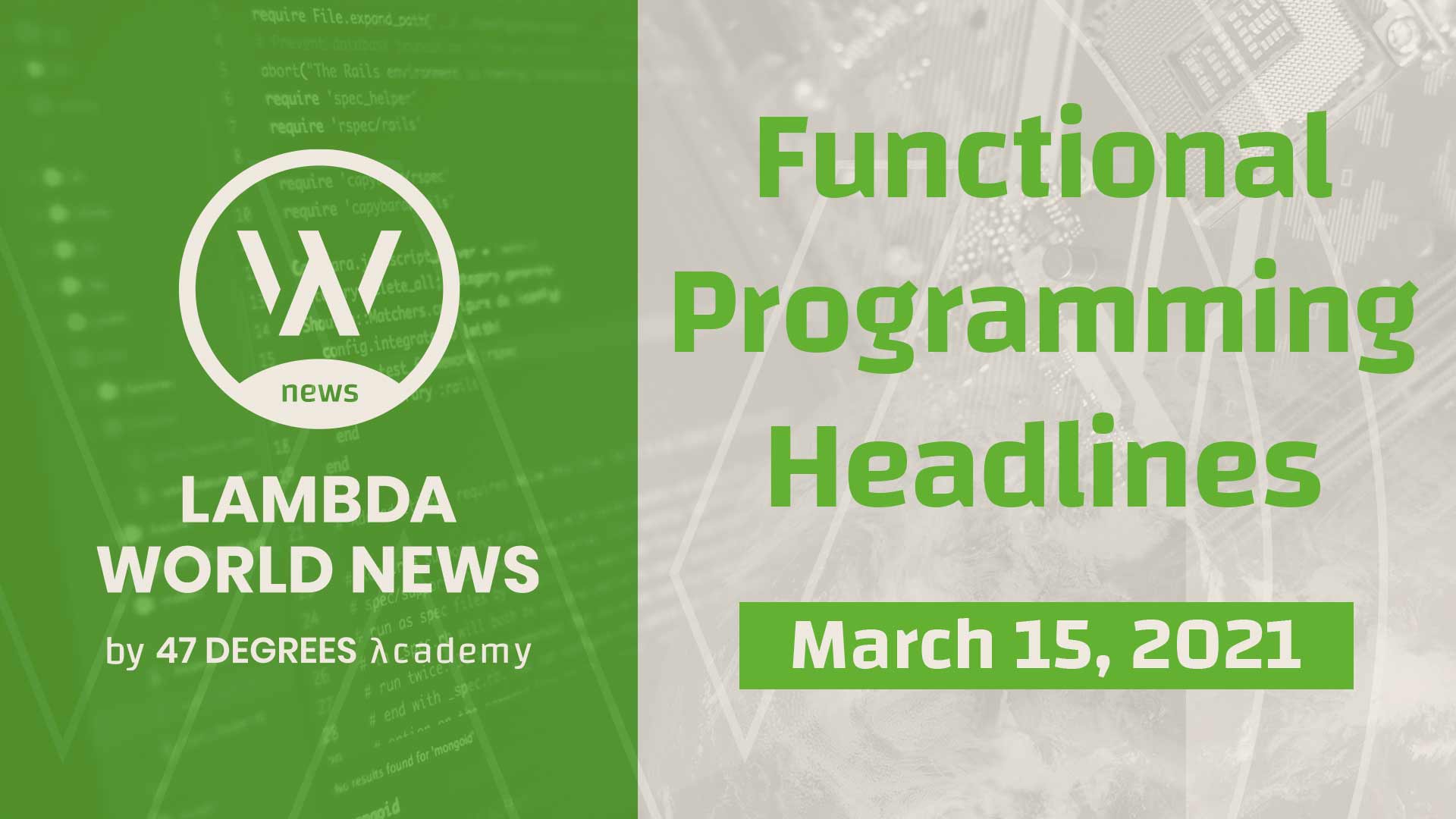 How to Build Android Apps with Kotlin by Alex Forrester, Eran Boudjnah, and Jomar Tigcal