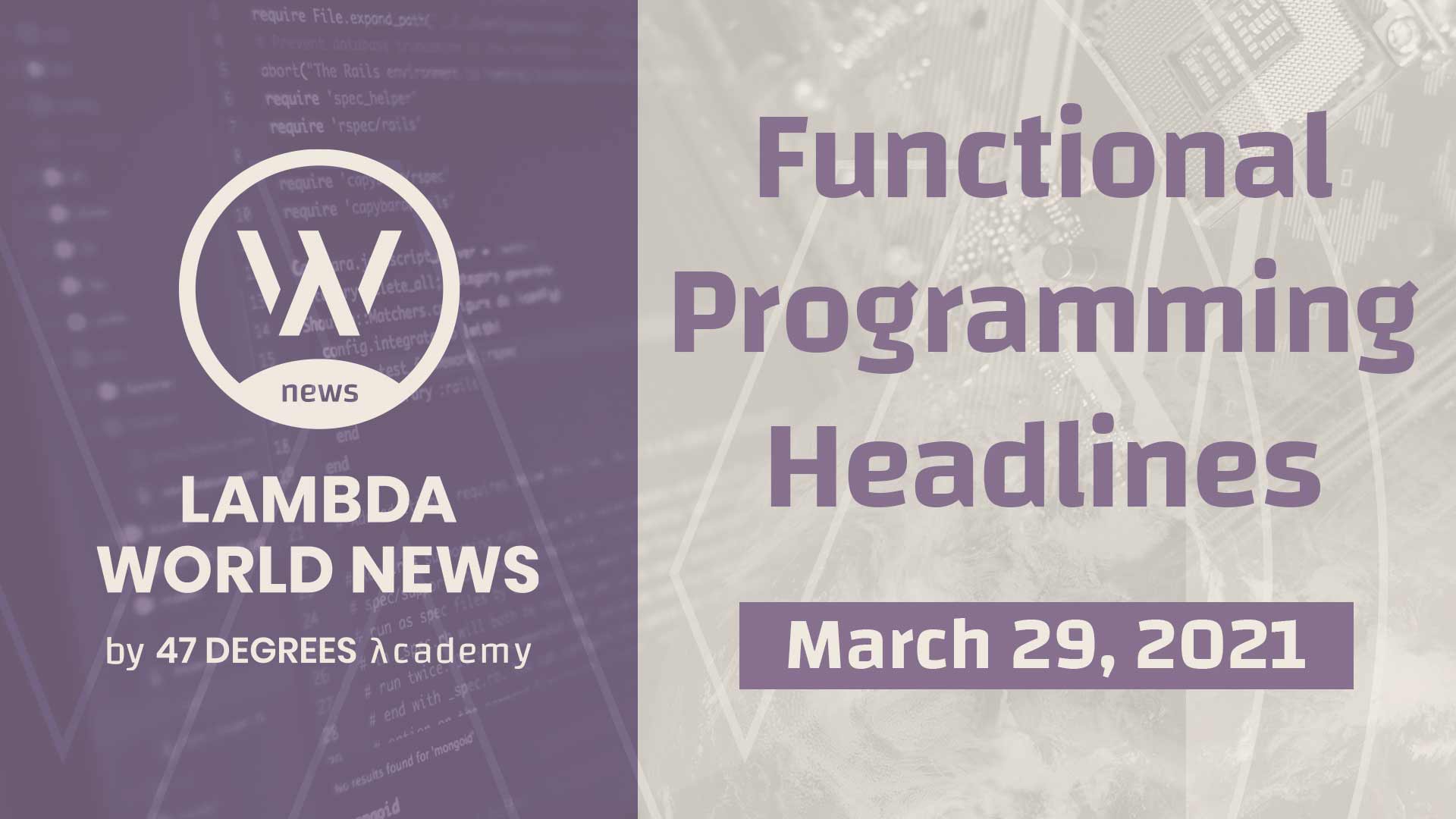 Get Programming With Scala by Daniela Sfregola