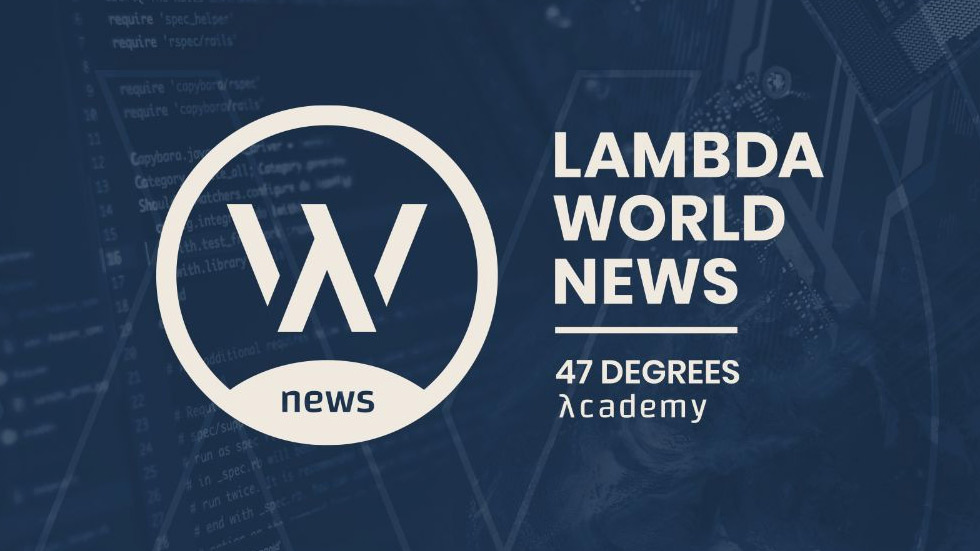 Here’s a quick look from Lambda World News at some of the things making news in the Functional Programming community.

kotlinX.coroutines 1.4 | The release of version 1.4 of the Kotlin Coroutines library provides a better way to work with state in Kotlin programs with coroutines thanks to StateFlow and SharedFlow being promoted to stable API. Read more about it here: kotlinx.coroutines 1.4.0

Elixir Credo 1.5 | A new version of Credo was recently released. Credo is a static code analysis tool for the Elixir language. Read about the changes in version 1.5 here: Elixir Credo 1.5