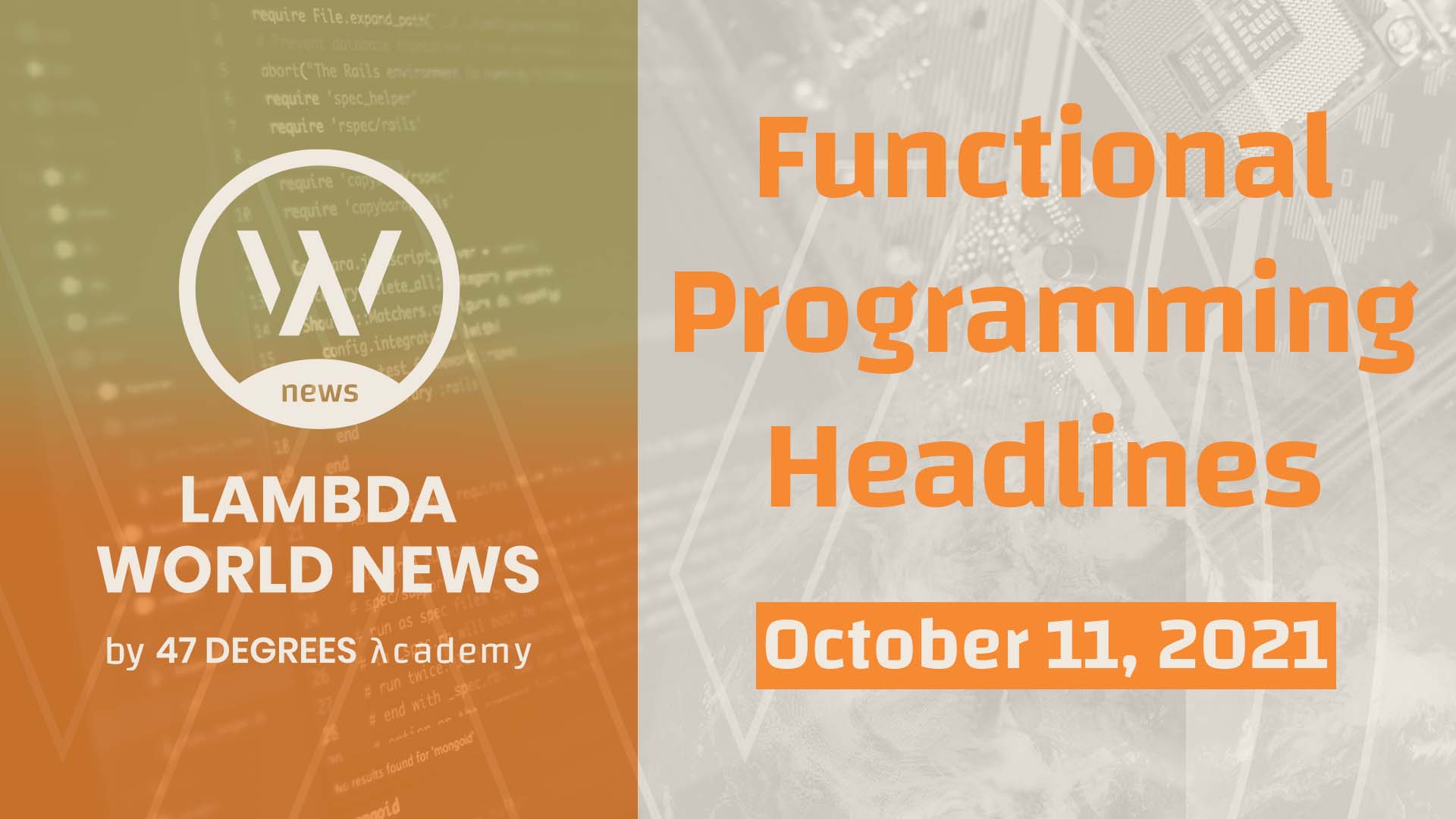 Phoenix 1.6.0 | Phoenix 1.6.0 was just released, adding some major additions, quality of life improvements, bug fixes, and some deprecations too. Read more about the latest version of this popular framework for the Elixir programming language here: Phoenix 1.6.0 Released

http4k 4.14.1.1 | A new version of the http4k functional ​​toolkit for Kotlin HTTP applications improves the ChaoticHttpHandler, and has other fixes as well. Check out the changelog for more information: http4k 4.14.1.1

OCaml 4.13.1 | The latest release for the OCaml programming language is a small early bug-fix release. Read more about it here: OCaml 4.13.1

AI and Machine Learning for On-Device Development: A Programmer’s Guide by Laurence Moroney